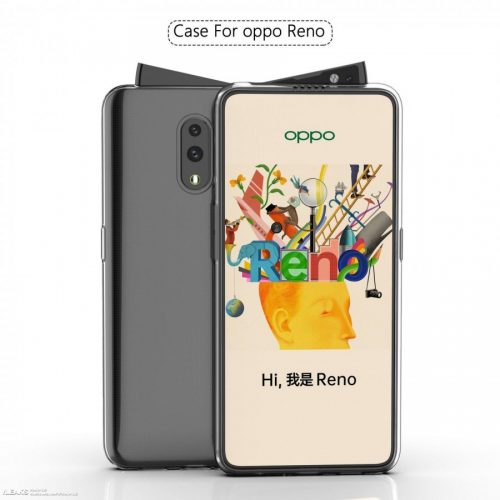 Oppo has been on a drive for a unique design in their smartphones. The company first announced the Oppo N series with rotating the front camera and then after a few years we saw the Oppo Find X with a separate sliding camera module, the Find Z is also in the works. But now Oppo is up with a new type of design for the front camera, this time with their Oppo Reno. 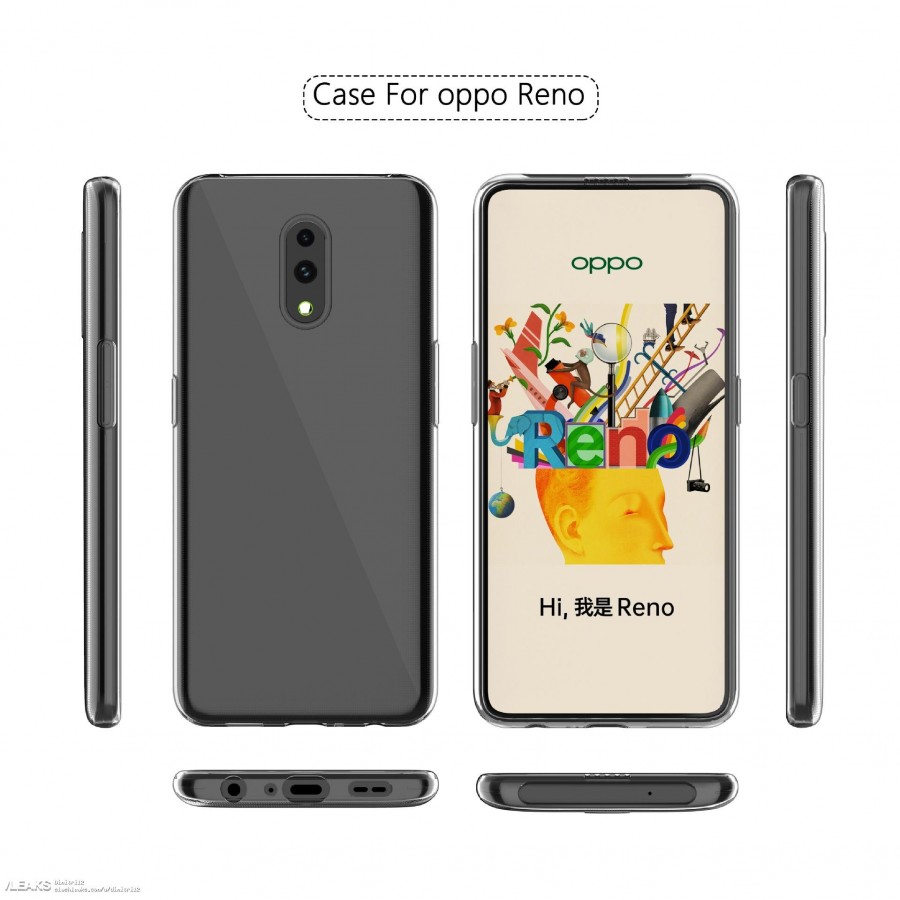 There are a few leaked images and also a video showcasing this interesting little front camera positioning. The renders make it hard to believe but the video tops it off with a surety that it’s happening. 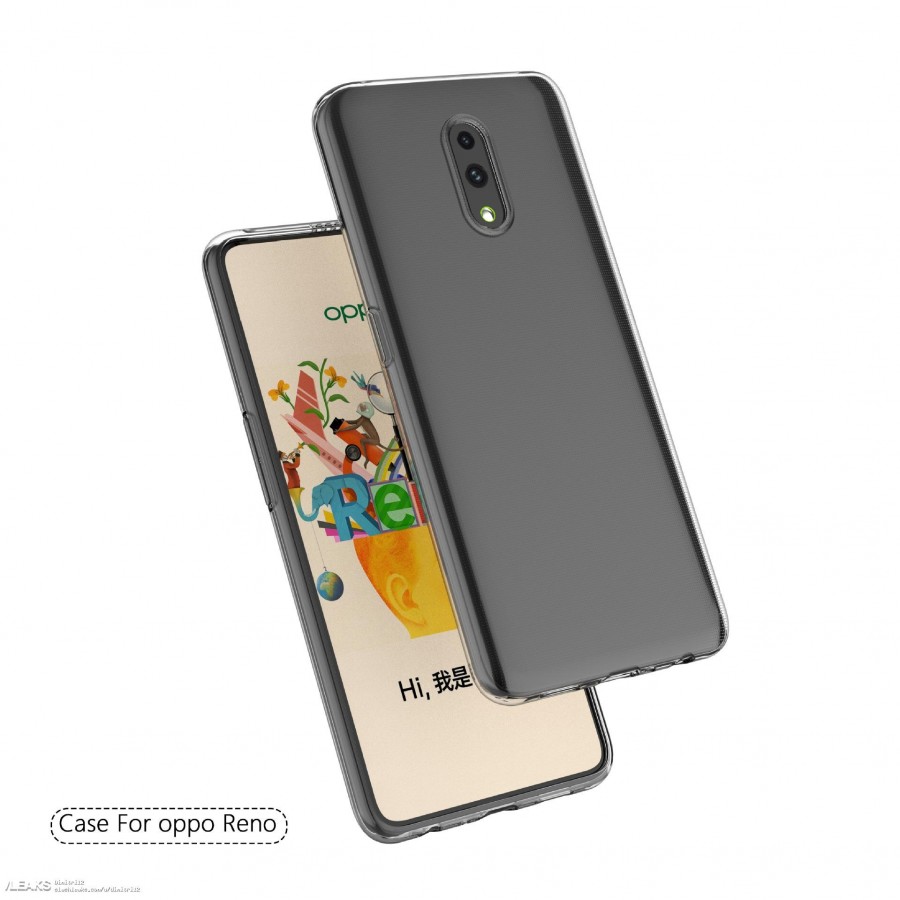 Firstly the renders reveal the front camera module that looks pretty interesting and shows other manufacturers a way of implementing it. It also showcases the front and rear design and that looks pretty neat. The front is all bezel-less and the rear houses the two lenses with an LED flashlight. At the bottom, we get to see a headphone jack with USB-Type-C port and the speaker grill.

Other than this, the case for the phone has a cutout for the front pop-up camera with some finishing at the top which looks to be the earpiece.

Moving to the video that was surface online, the video very short and just focuses on the camera module. Judging by the video, the camera module looks to pop-up pretty fast and seems to be sturdy. The rear design is also showcased and it looks very similar to the renders.

Oppo Reno will be a mid-range smartphone and will be powered by a Qualcomm Snapdragon 710 SoC paired with 6GB of RAM(expected). It will run on Oppo’s custom OS based on Android 9 Pie. It is also expected to come with the new Breeno voice assistant that is capable of doing certain tasks with the help of Artificial Intelligence.