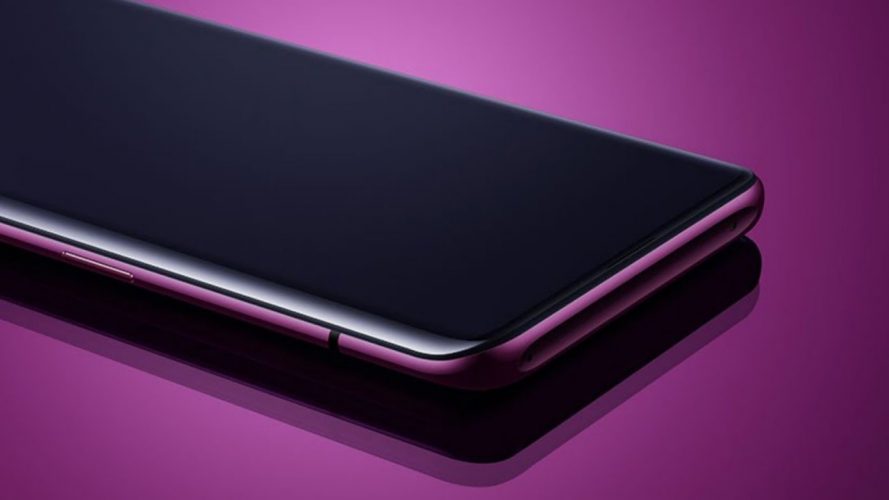 Oppo To Flaunt Its Under-Display Camera Smartphone On June 26

Oppo teased a new smartphone last month, it was said to feature an Under-display camera technology. It didn’t have significant leaks in the past, but now the smartphone will be showcased at an event in China. 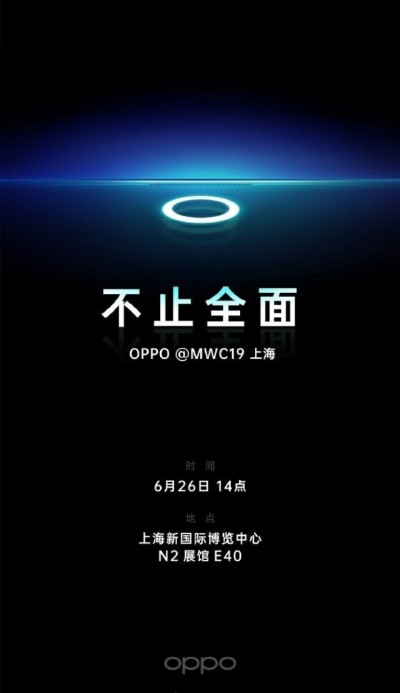 An invite for the upcoming Oppo smartphone has been shared online, it suggests the showcasing date that’s – June 26 at Asian Mobile World Congress 2019. The company will flaunt its prototype at the event where consumers and tech enthusiasts in Asia will get to see this amazing technology.

The invite also flaunts the under-display camera technology that’s placed below the speaker grill. The company market’s it with “Even More Surface” tagline which basically means more screen space as the front camera will be under the display.

Other than this, the company also showcased a demo on their twitter handle. Being a first generation technology it looks really good as users will get even more immersive feel while holding the smartphone.

The Asian MWC will be held in Shanghai and the Oppo booth will start at 2 pm China time.

Stay Tuned for more updates on this upcoming Oppo smartphone and also Subscribe to Our YouTube Channel Gadget Gig For Latest News, Reviews, Unboxing and Tips/Tricks.