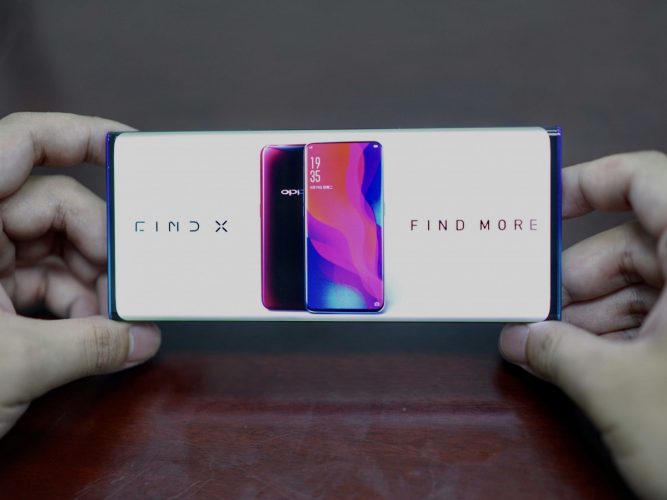 Chinese smartphone manufacturers such as Oppo, Xiaomi and Vivo are constantly seeking new ideas to develop their upcoming smartphones. Not to mention the ideas are first showcased by other companies but these top manufacturers from China seem to catch up soon and showcase the tech pretty fast. Just like that, Oppo has yet again showcased a new design and its called Waterfall Screen. 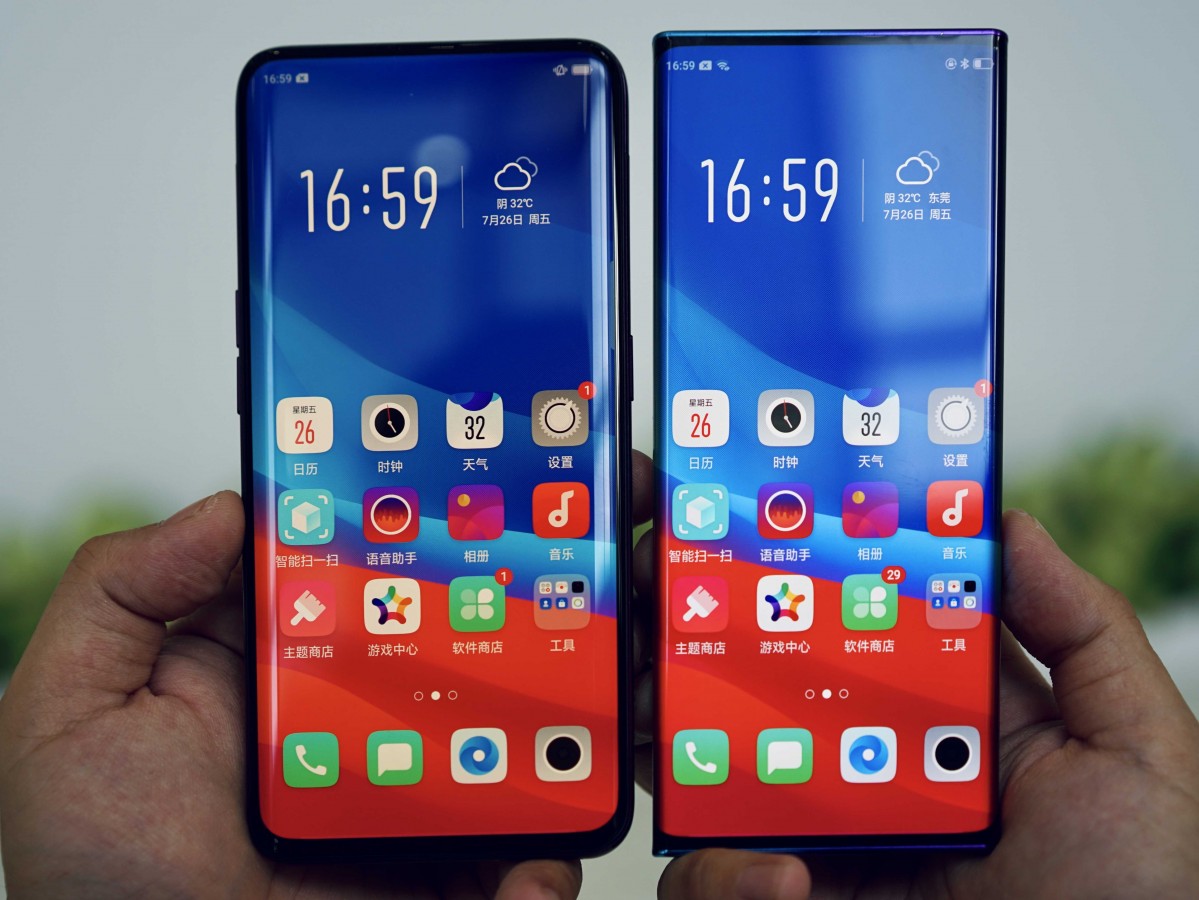 The new Waterfall Screen has almost 100% screen-t0-body ratio with bare minimum bezels. The name Waterfall comes as the edges of the screen are curved. Now you may call it an old concept but let us tell you that the edges are even more curved than Samsung’s edge design. 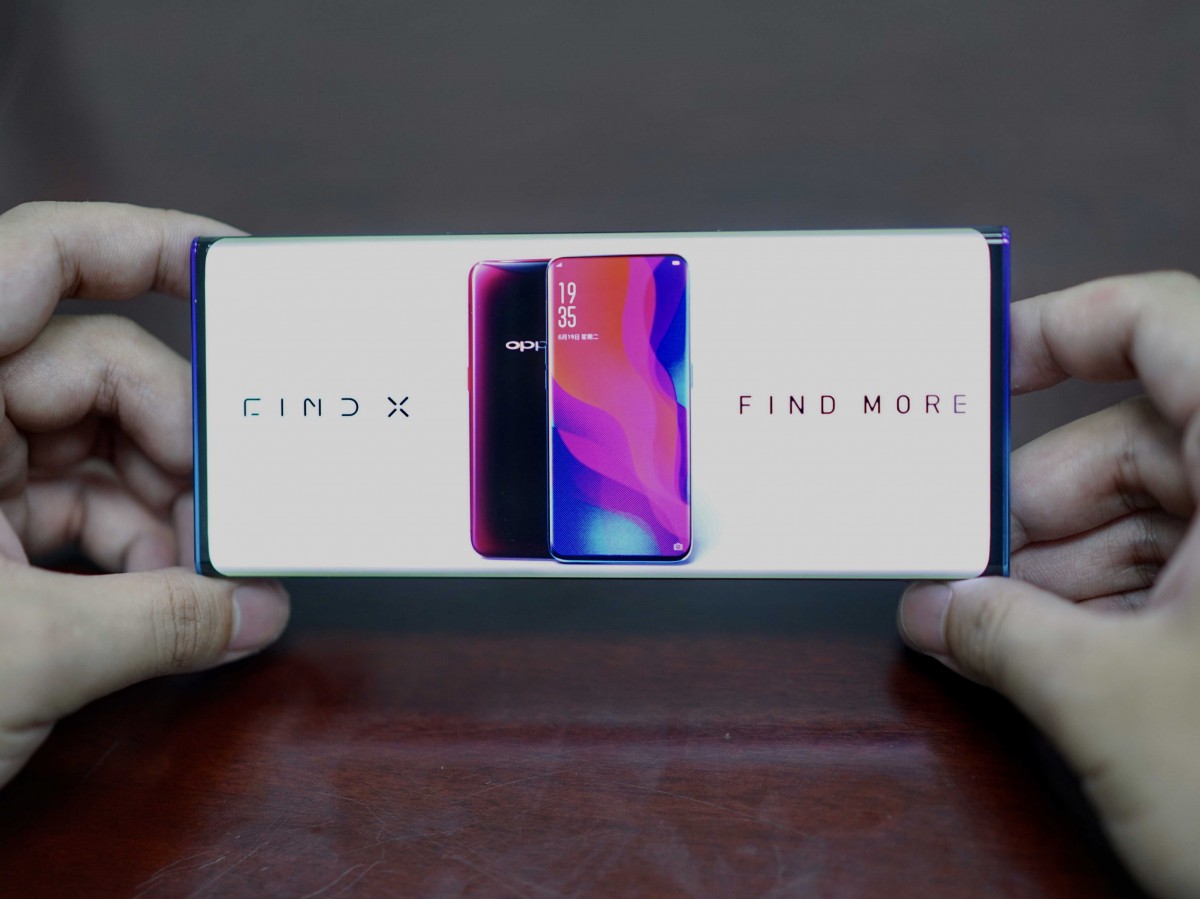 Oppo’s VP shared a couple of images revealing the new technology and it looks straight-up dope. The tiny bezels and curved edges might be the future and Oppo has opened a lot of gates for upcoming smartphones from even other manufacturers. The VP also confirms that upcoming smartphones with Waterfall screen will debut next year. Until then, the company is expected to launch smartphones with the under-display camera soon.