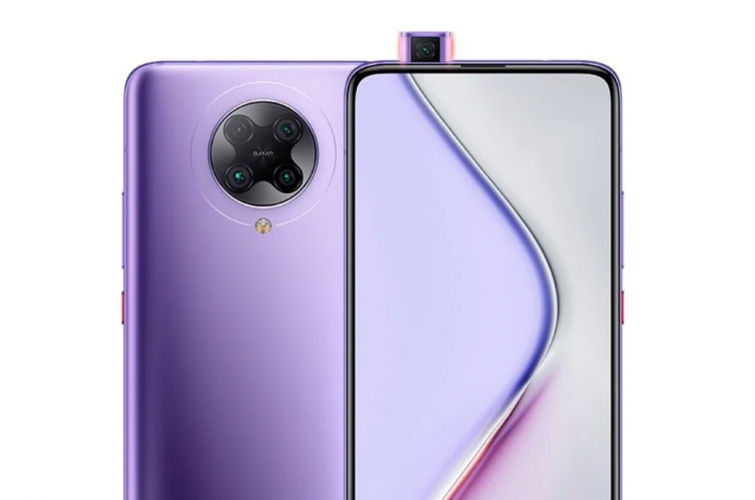 With consistent leaks onboard it seems that the Poco F2 series’s launch is imminent as another leak hits the rumor mill. This time the Poco F2 Pro smartphone was listed on the Gearbest shopping portal that reveals some significant details of the smartphone. Let’s take a look.

Xiaomi’s sub-brand Poco is back again with its Poco F2 series teasers. The company on its social media handle shared a post with a hashtag #POCOisBACK. The company says, “After 256 days of waiting, today we can finally say it.”

Another teaser from the Poco F2 Pro campaign reveals some major specs. It suggests that the upcoming Pro model will come with a true full-screen panel, meaning that there won’t be any punch-holes or notches. We expect it to come with a pop-up mechanism camera. 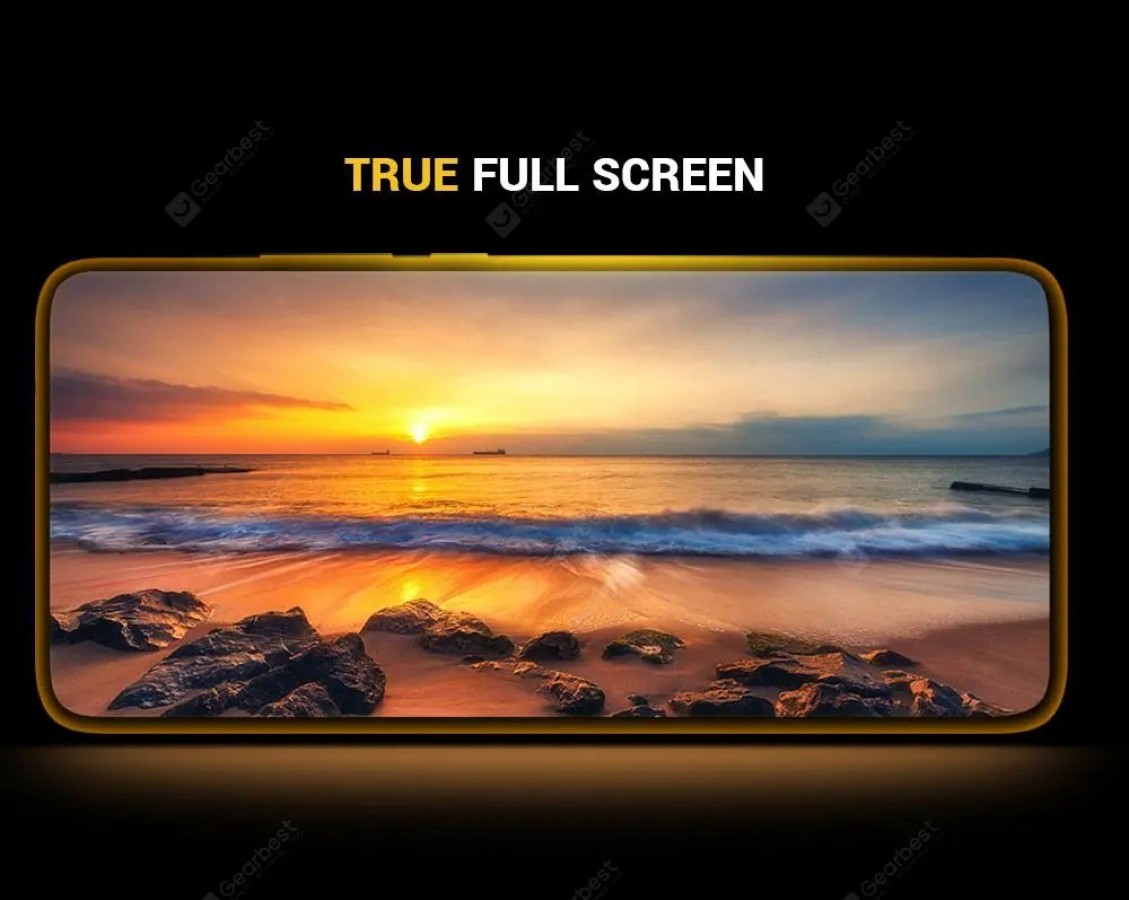 It also reveals the possible RAM and storage options of the smartphone. The device is said to come in two RAM/storage variants – a base variant with 6GB RAM/128GB storage and the top variant with 8GB RAM/256GB storage.

It also said that the smartphone will come with an even larger battery and a fast charging technology. 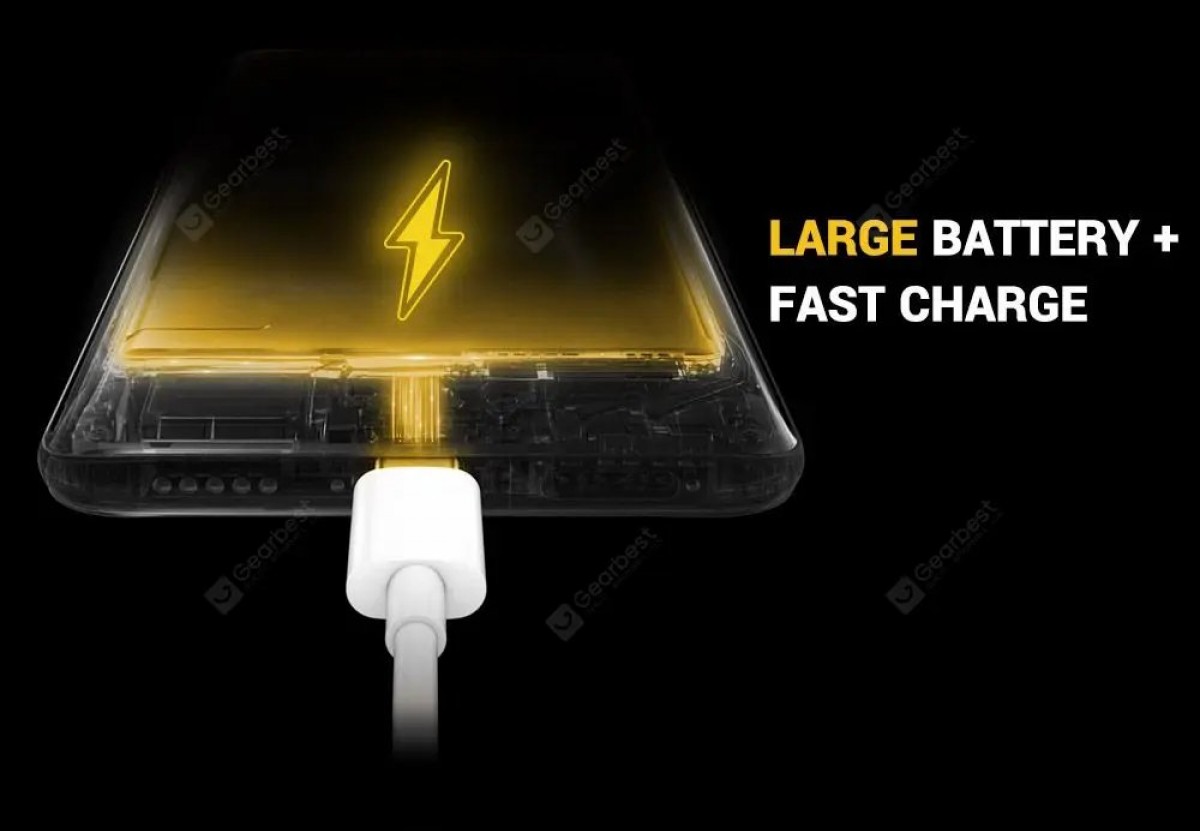 The smartphone is tipped to come in four color variants – Purple, White, Blue, and Gray.

That’s what the batch of leak reveals but looking at the consistent leaks, we expect the launch sooner.

Stay Tuned for more updates on the Poco F2 series of smartphones and also Subscribe to Our YouTube Channel Gadget Gig For Latest News, Reviews, Unboxing, and Tips/Tricks.