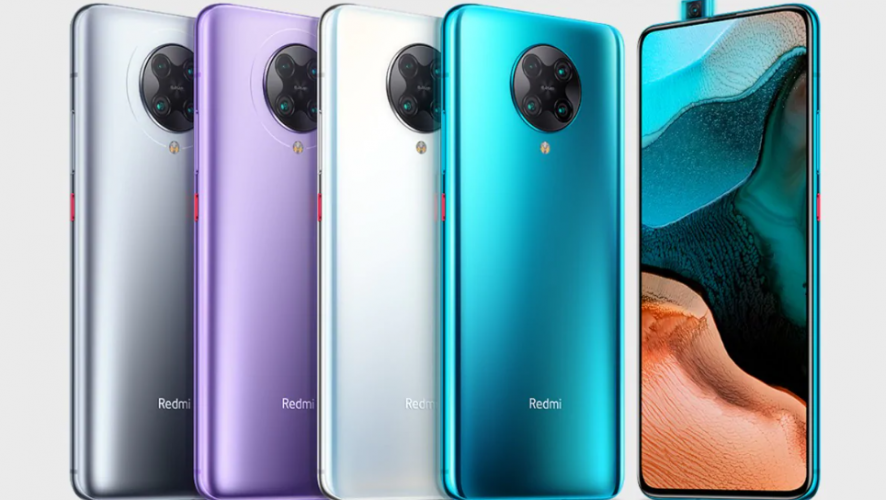 The Poco F2 Pro is powered by the Qualcomm Snapdragon 865 SoC paired with a base 6GB of RAM LPDDR5 and 128GB UFS 3.1 of internal storage. It also comes with LiquidCool Technology 2.0 to cool things while intense gaming sessions. It works with Multi-directional heat dissipation, meaning that the heat will be cooled in major hotspots.

The smartphone comes with a Quad-camera setup consisting of a 64-megapixel Sony IMX 686 primary sensor. It also has an ultra-wide lens, a macro sensor, and the fourth depth-sensing lens. At the front, it has a 20-megapixel pop-up selfie camera.

The F2 Pro houses a massive 4,700mAh battery with 30W fast charging support. The smartphone runs on Android 10 out of the box and has Poco launcher 2.0 on top of it.

The Poco F2 Pro comes with a massive 6.67-inch display with a 180Hz touch sampling rate. It has HDR10+ and Widevine L1 support. It is a full-screen display meaning that there isn’t any notch. Rather it has a pop-up mechanism for holding the front camera.