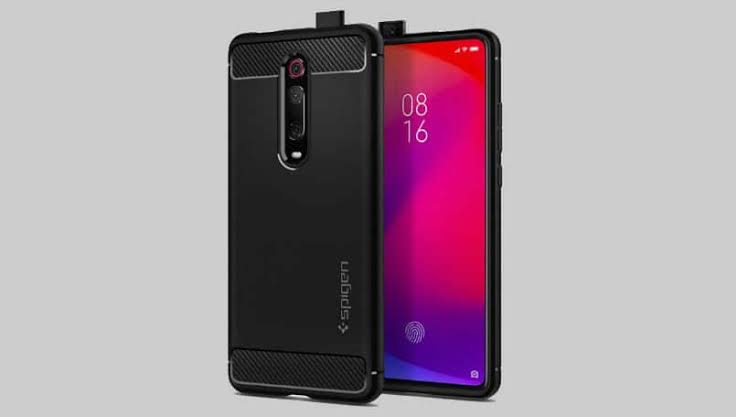 Xiaomi’s Pocophone F2 is probably the hottest topic for Xiaomi fans, it was the most anticipated smartphone of 2019 but the company launched the K20 series instead but now it is said that this year the original Poco F2 is debuting.

A new leak surfaced online reveals the trademark of Poco F2 smartphone. The company has registered the Poco F2 naming that confirms that the smartphone is happening.

Previously, the smartphone was tipped to come with a triple rear camera and a pop-up selfie camera, but later it was said that the smartphone might come with three or even four cameras at the rear. The presence of pop-up camera is still a doubt.

There was also a leak that showed the possible case design of the smartphone. It was said that the smartphone will come with a full-screen display and a slim design.

Other than this, the Pocophone F2 is also expected to come with bigger batteries and fast charging support. It will come with IR blaster and 3.5mm headphone jack support as well.

These are just some specs which were tipped earlier, so do take the above information with a pinch of salt as not everything might be same as the actual device.

So far the details are very scarce as this is just the trademark leak and not any actual detail about the smartphone. But we expect to see more leaks in the coming weeks.

Stay Tuned for more updates on the Pocophone F2 and also Subscribe to Our YouTube Channel Gadget Gig For Latest News, Reviews, Unboxing and Tips/Tricks.