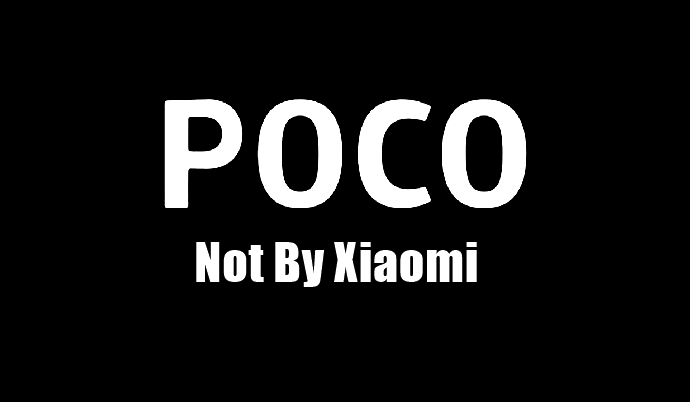 POCO Is No More A Sub-brand Of Xiaomi

Xiaomi’s sub-brand Poco has been offering some great smartphones ever since its debut back in 2018. The popular Pocophone F1 or also called as Poco F1 created a buzz in the midrange segment by offering a Flagship at a lower mid-range pricing. Well, now, the Xiaomi sub-brand Poco is going all on its own. The company has decided to be an independent brand all of a sudden. Let’s take a look at the details.

The company on its social media handle changed the display picture to a solid Black. Everyone was confused about this, but later, Xiaomi’s VP Manu Kumar Jain broke the silence by tweeting out the real reason.

Excited to share: #POCO will now be an independent brand!

What started as a sub-brand within Xiaomi, has grown into its own identity. POCO F1 was an incredibly popular phone. We feel the time is right to let POCO operate on its own.

Join me in wishing @IndiaPOCO all the best.

He said “What started as a sub-brand within Xiaomi, has grown into its own identity. POCO F1 was an incredibly popular phone. We feel the time is right to let POCO operate on its own. “

Now Poco being autonomous we expect to see a new Poco device soon this year. But the real question is will we see any improvements? new UI? new lineup? Well, we still don’t know but we expect to hear more from the company in the coming week. Once more details are out, we’ll be the first one to update you on the same.

Also Read: Sony To Showcase Its Next Xperia Device At The MWC Event On February 24

Stay Tuned for more updates on the upcoming smartphones from the company and also Subscribe to Our YouTube Channel Gadget Gig For Latest News, Reviews, Unboxing and Tips/Tricks.