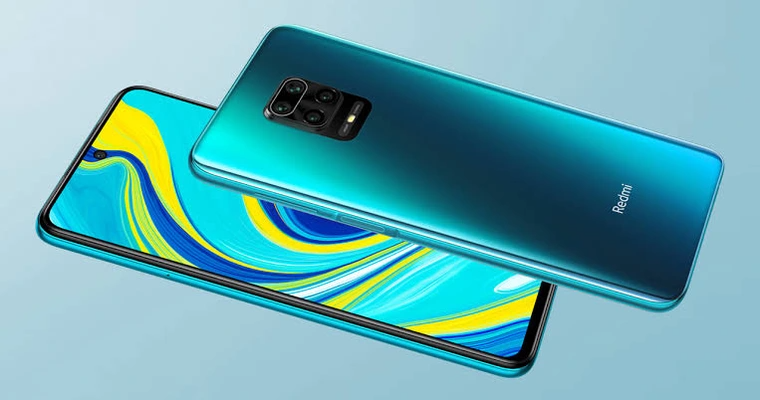 After several leaks and rumors, the Poco M2 Pro smartphone was a bit out of leaks in the last week. Now, again the smartphone has popped in the news revealing some details. This time the Wi-fi alliance and Bluetooth SIG listings have showcases some significant amount of information. Surprisingly, the listings reveal that it could be some rebranded Xiaomi smartphone. Let’s take a look.

The Wi-Fi alliance has a certification for a smartphone with model number M2003J6CI which is the Poco’s M2 Pro smartphone. It suggests that the smartphone will get a 2.4Ghz and a 5Ghz Wi-Fi band.

It shows the smartphone running Android 10 out of the box with MIUI on top of it. Moreover, the Bluetooth SIG listing showcase the same smartphone with the same model number tested on 20th May. It shows the QDID and the software version.

Just like the Wi-Fi certification, the device is spotted to run on MIUI 11 and the QDID is the same as the Xiaomi’s Redmi Note 9 line of smartphones. What does this mean? the smartphone could potentially be one of the rebranded Note 9 devices. But it is highly unlikely to happen as the Poco M2 Pro was tipped to come with a MediaTek chipset.

There were also some rumors floating on the web that suggested that the device could also be a Redmi 10X rebadged model. But for now, we don’t have any details, therefore, commenting on the same would be a mess.

That’s what we know so far, but we expect to see a new batch of leaks in the coming weeks.