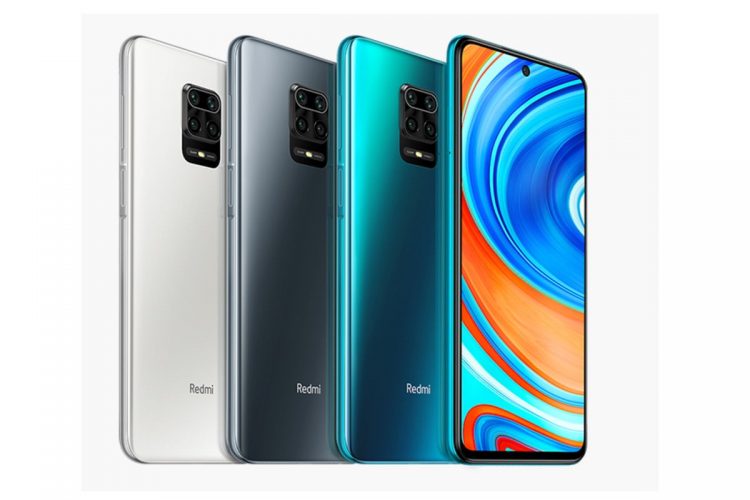 Poco M2 Pro To Come With Snapdragon 720G; Will Be A Mid-range Offering

After yesterday’s Poco M2 Pro leak, the internet went crazy and a lot of speculations started to pop-in. Some suggested that the upcoming M2 Pro from Poco will be an entirely new smartphone for India, while some said it might be the Poco F2. Well, now,  XDA Developers has yet again shared a leak that reveals some major details on the smartphone. Let’s take a look.

Poco M2 Pro Could Be A Mid-range Offering

We expect that the Poco M2 Pro will stay in the lower segment, while the Poco F2 series will cover the upper mid-range segment.

This is just the second time we are hearing on the device, therefore, the details are very scarce. We expect to learn more on the smartphone in the coming weeks.

Other than this, Poco has scheduled a launch event on May 12 in Italy where it is expected to launch the Poco F2 series. The Indian launch of all the three Poco devices is still a question, but expect the phones to arrive soon.