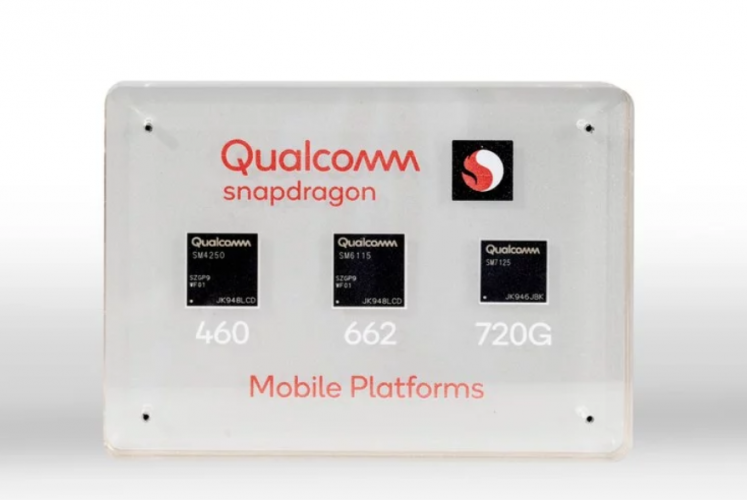 Qualcomm has launched two new budget chipsets at an event on Tuesday. The Snapdragon 662 and 460 both come with new generation internals. These chipsets will also be seen in the upcoming budget smartphones. Let’s take a look at the details.

The Qualcomm Snapdragon 662 SoC is based on an 11nm unit. It has a 2GHz octa-core CPU with Adreno 610 GPU. It has a Snapdragon X11 LTE modem that supports download speeds up to 390 Mbps and uploads speed up to 150Mbps.

It also supports Wi-Fi 6 and Bluetooth version 5.1. It also has a Qualcomm Quick Charge 3.0 support.

Talking about the Qualcomm Snapdragon 460 SoC is based on the same 11nm unit as the 662. It supports 4G LTE and has the same download and upload speeds.

Other than this, we expect to see some budget smartphones to come with this chipset. Especially, the Redmi’s super budget series is expected to power the SD 460 SoC. we might also see some of the Realme devices to house the SD 662 SoC.

Stay Tuned for more updates on the Snapdragon 720G and also Subscribe to Our YouTube Channel Gadget Gig For Latest News, Reviews, Unboxing and Tips/Tricks.