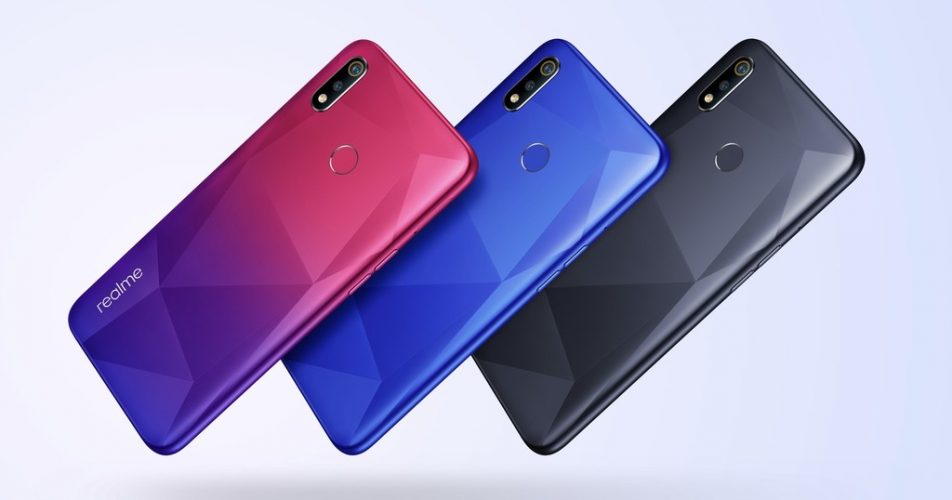 Realme launched two new smartphones in the Indian market, the Realme X and Realme 3i. Realme 3i comes with updated specifications and design from its predecessor Realme 3, Whereas the Realme X is similar to the Chinese model of the smartphones. Let’s take a look at all the specs and features of the Realme 3i smartphone. 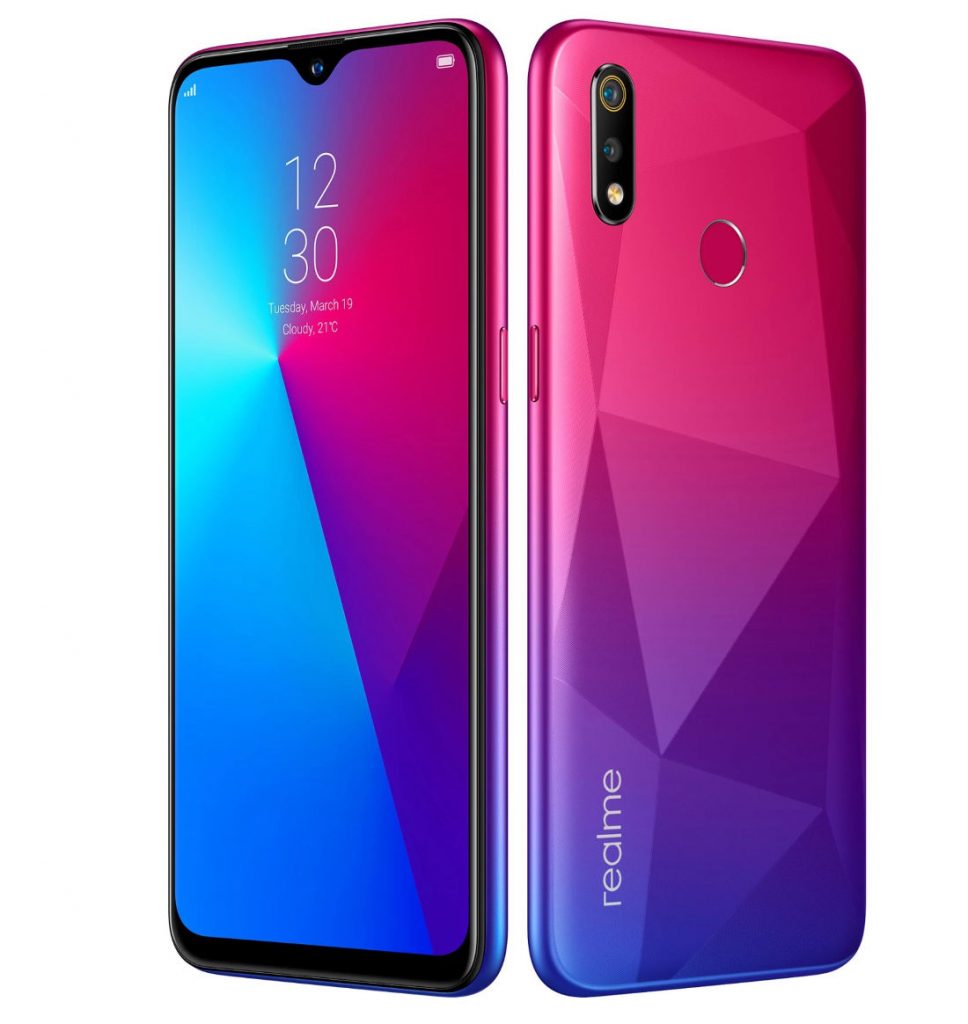 Realme 3i sports a 6.2-inch HD+(1520×720 pixels) display with an aspect ratio of 19:9. The display is tough as it comes with a Corning Gorilla Glass 3 protection. In terms of cameras, the smartphone features dual rear cameras consisting of a 13-megapixel sensor and a 2-megapixel secondary sensor. At the front, there is a 13-megapixel sensor for selfies.

Under the hood, the Realme 3i is powered by a MediaTek Helio P60 chipset paired with up to 4GB of RAM and 64GB of internal storage(expandable via microSD card). It runs on Android 9 Pie out of the box and on top of it, there’s the ColorOS. It comes with 4,230mAh battery without any sort of fast charging support. 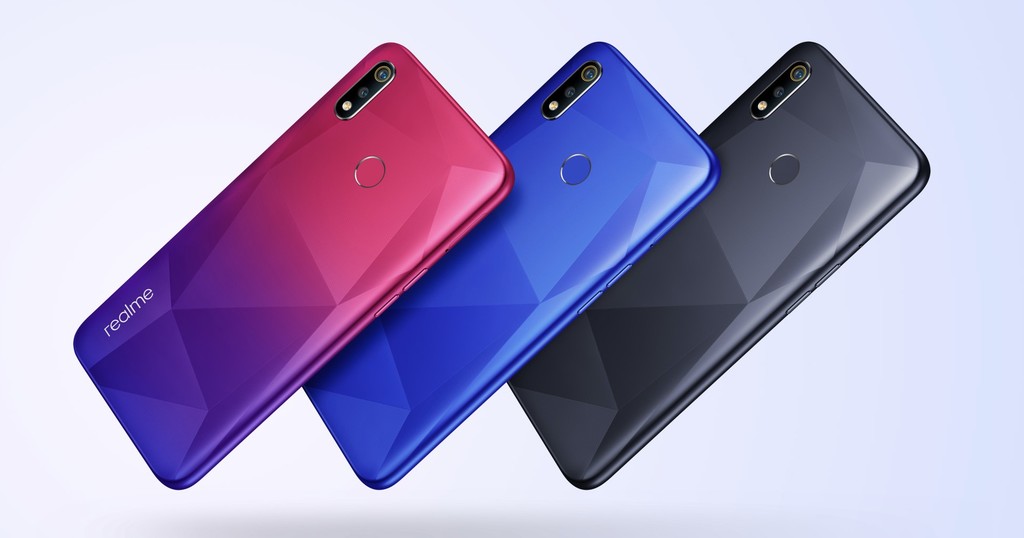 The Realme 3i smartphone comes in three colour variants, the Diamond Blue, Diamond Black, and Diamond Red. It starts at Rs. 7,999 for the 3GB+32GB variant and Rs.9,999 for the 4GB+64GB of variant. The device will go on sale starting July 23 at 12 pm exclusively on Flipkart.

Stay Tuned for more updates on Realme 3i smartphone and also Subscribe to Our YouTube Channel Gadget Gig For Latest News, Reviews, Unboxing and Tips/Tricks.