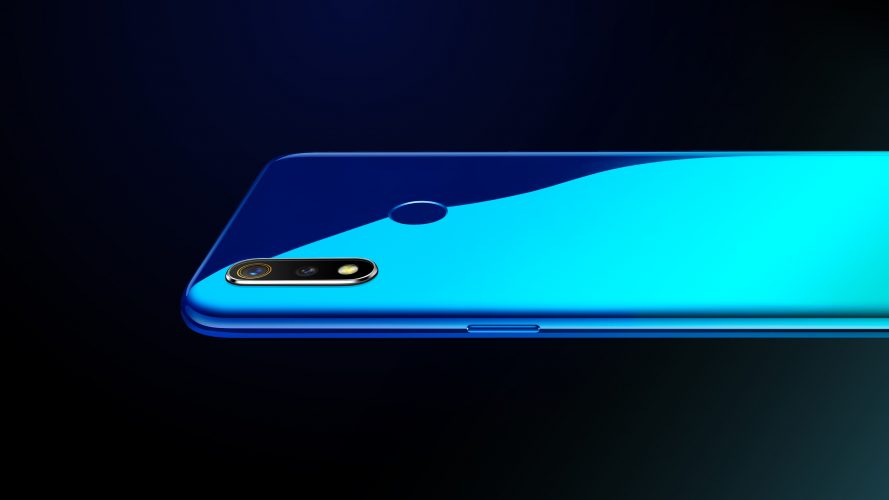 Realme 4 And Realme 4 Pro Smartphone Spotted Online: Here Are All The Details

Realme has a scheduled launch for the Realme 3i smartphone on July 15 in India. The company will also launch the Realme X Spider-Man edition smartphone at the event. But now a bunch of new leaks suggests that the company is already in works for the real successor’s the Realme 4 and Realme 4 Pro. 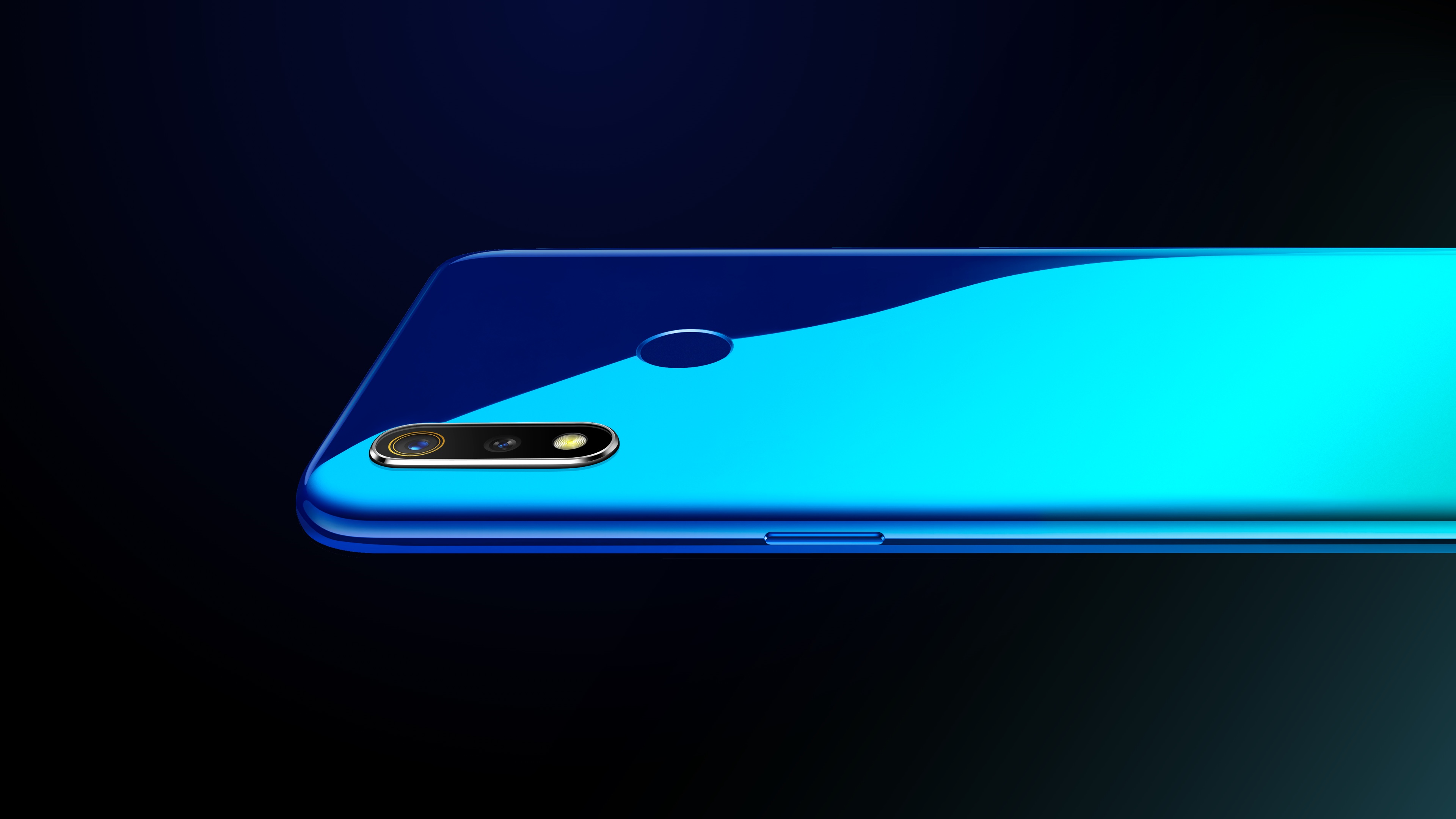 Moving to the Realme 4 and Realme 4 Pro, the smartphones are expected to come with powerful SoCs and a refreshed design.  Both of them will support the next Android 10 and will also get ColorOS 7 once it comes out. That’s just what we have for now as the Realme 4 and the Pro model is in its first stage of leaks. So expect more leaks from now onwards.

The Indian market has become too competitive these days, just like Xiaomi and Samsung, Realme also seems to release new devices every other month, there are Realme 3i, Realme X and now the Realme 4 and 4 Pro in the queue. So in this competitive market, what smartphone would you choose? Do Let Us Know In The Comment Section Below.