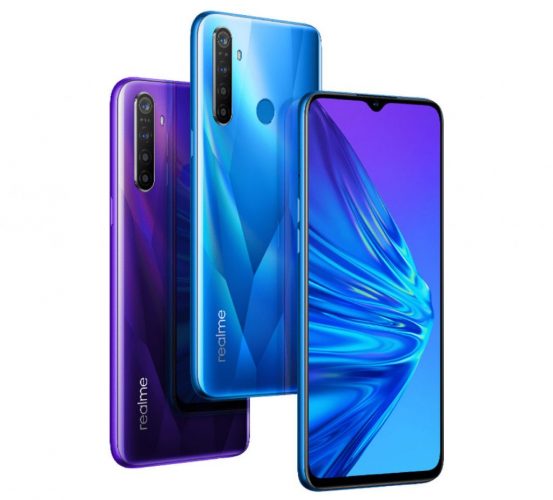 Realme 5 And Realme 5 Pro With Quad-Camera Setup Launched In India; Starts At Rs. 9,999

Realme has finally launched its much-awaited smartphones in India. The Realme 5 and Realme 5 Pro are the successor of Realme 3 series with some significant design and hardware changes. There’s a bigger battery, a couple of extra cameras, powerful SoC and boom Realme’s 4th iteration which is actually Realme 5 series is invented. Let’s get into the specifics of the device.

In terms of cameras, both of them have the same camera module featuring a quad-camera setup at the rear. But there’s a slight difference in the Pro model’s lenses. The Realme 5 Pro comes with a 48-megapixel Sony IMX586 with other lenses being a wide-angle lens, another Macro lens, and even a depth sensor. The vanilla Realme 5 sports all other same sensors expect the 48MP sensor. 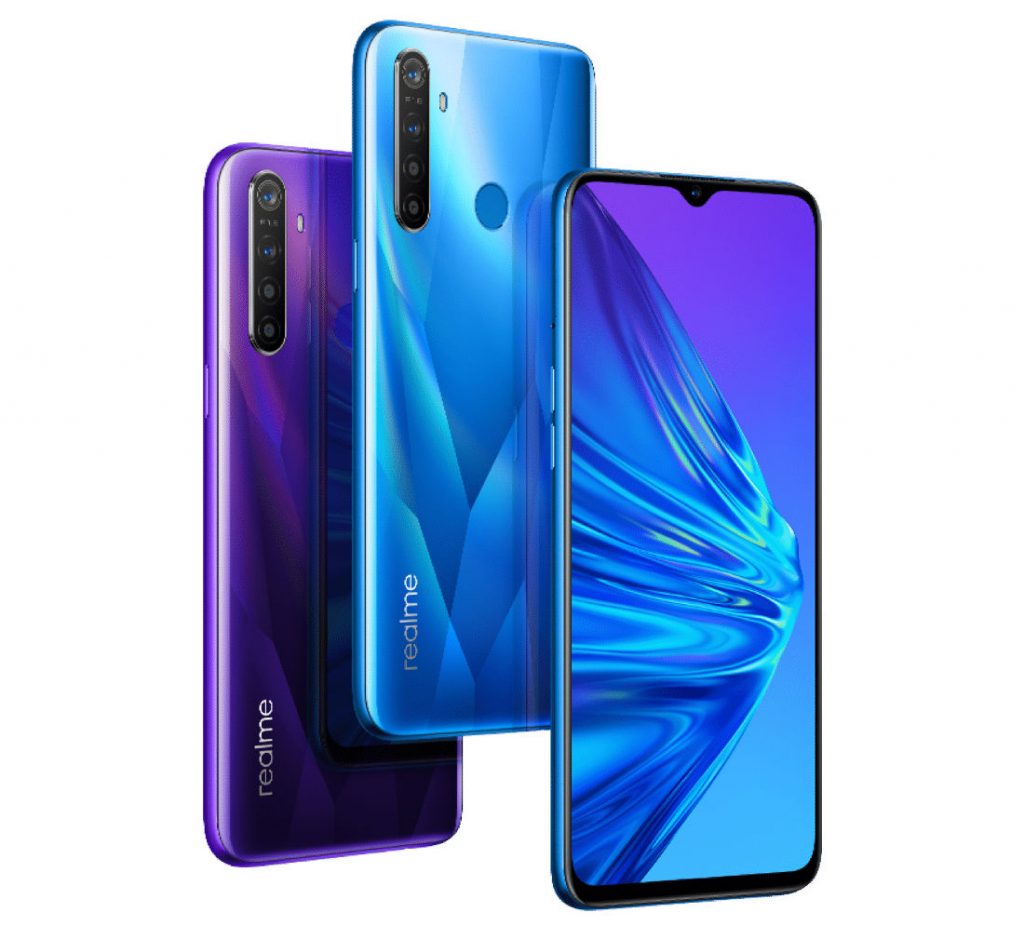 Under the hood, the Realme 5 is powered by a Qualcomm Snapdragon 655 SoC whereas the Realme 5 Pro powers a Snapdragon 712 AI SoC. The RAM and storage on the Pro model go all the way up to 8GB and 128GB. The vanilla model comes in two variants 3GB and 4GB variant.

The Realme 5 houses a whopping 5,000mAh battery whereas the Realme 5 Pro houses a 4,035mAh battery. The Pro model comes with fast charging support as well which the vanilla model lacks.