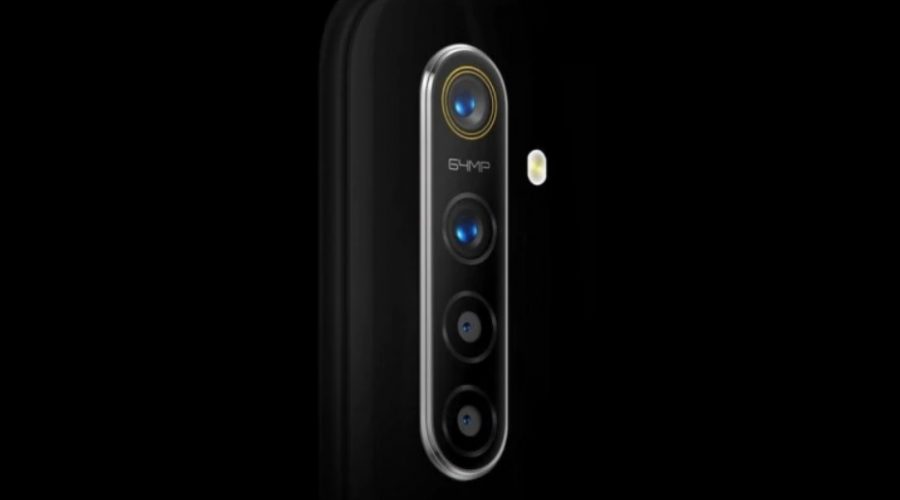 Realme has been popular for bringing some competitive hardware in its smartphones. The company first brought Fortnite support, Pop-up cameras, full-screen smartphones, and a 48MP camera module as well. Now the company is said to bring the first budget smartphone with a 64MP camera. 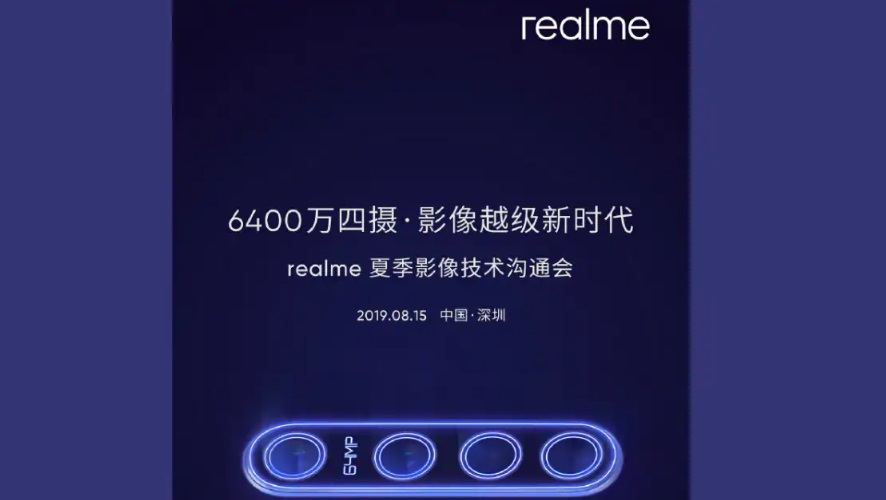 Realme has scheduled an event in India on August 8th where it is expected to showcase its new camera technology. The company’s CEO Madhav Sheth has been posting some images about a 64MP camera lens which is expected to debut at the forthcoming event.

The new 64MP lens is probably going to be in the upcoming Realme smartphone. Realme fans are getting super-excited for the Realme 4 but the company will launch Realme 5 instead. In China, number ‘4’ is considered unlucky and so many companies skip number ‘4’ while launching a smartphone. Same is in the case of Realme’s next device. In fact, the CEO himself has changed it’s Twitter handle to Madhav ‘5’ Quad, meaning Realme 5 with quad cameras.

Other than this, there’s very less information about the Realme 5 smartphone and its launch date. But it will be interesting to see what competitors offer in competition with Realme 5. Competitor smartphone Redmi Note 8 leaks are also outing slowly.