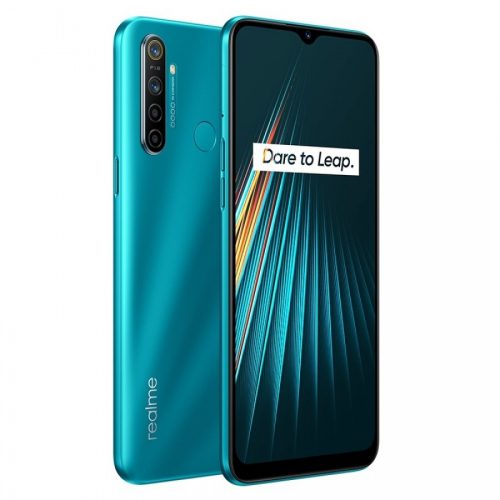 Realme’s yet another smartphone has hit the news board, this time it’s the upcoming Realme 5i budget smartphone. The smartphone will be the successor of Realme 3i that launched last year. Let’s take a look at all the details of the lite variant of the Realme 5 smartphone. 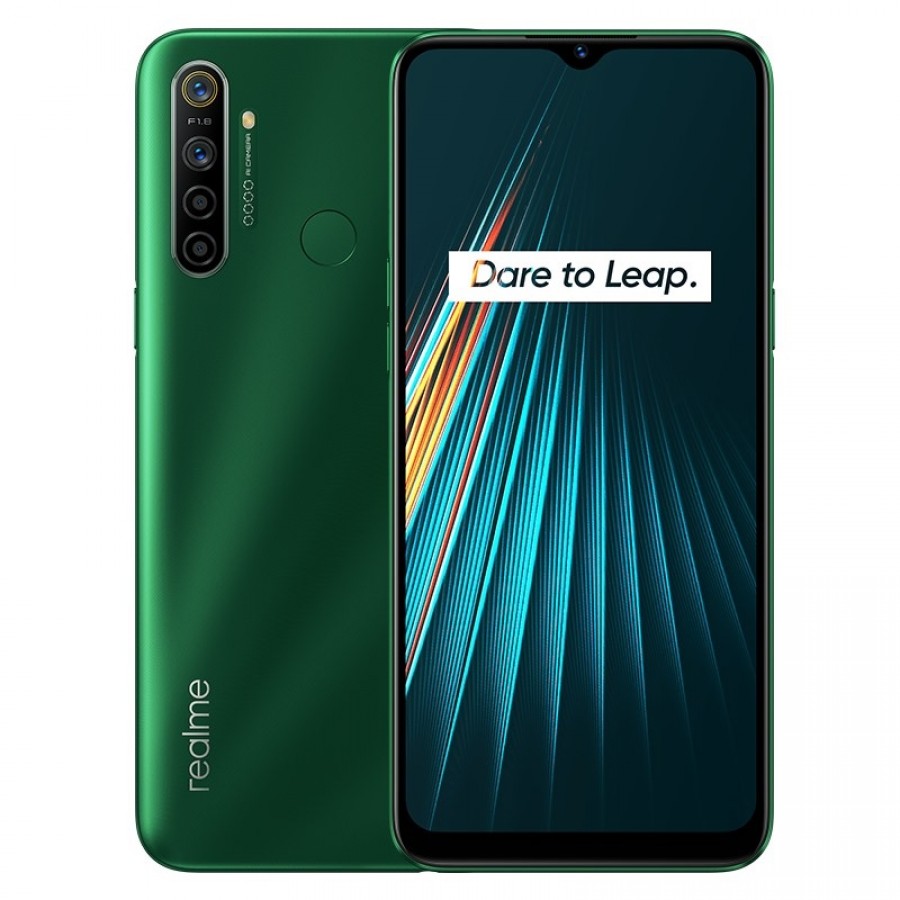 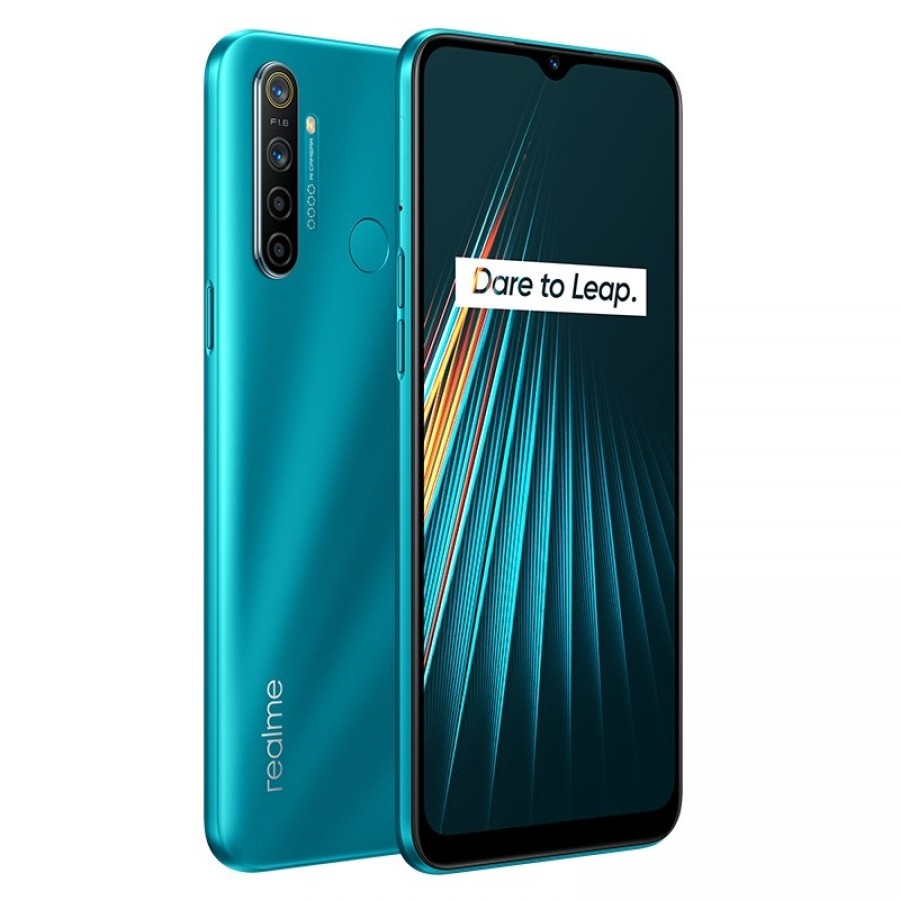 The smartphone is said to debut on January 6 in some regions. Some of its specs and details have been listed on a Vietnamese retails website. The website has some images of the smartphone that tips a similar looking design to the sibling Realme 5.

The smartphone is listed in two colour variants, the Blue and Green variant. It is also said to come with Quad rear cameras and a polycarbonate plastic body.

The listing also suggests a variant with 4GB of RAM and 64GB of internal storage priced at $185. Well, we don’t know how accurate or legitimate this is but what we know is that the smartphone is scheduled to launch on January 6 where we will know all the exact details.

Stay Tuned for more updates on the Realme 5i smartphone and also Subscribe to Our YouTube Channel Gadget Gig For Latest News, Reviews, Unboxing and Tips/Tricks.

5i realme Realme 5i