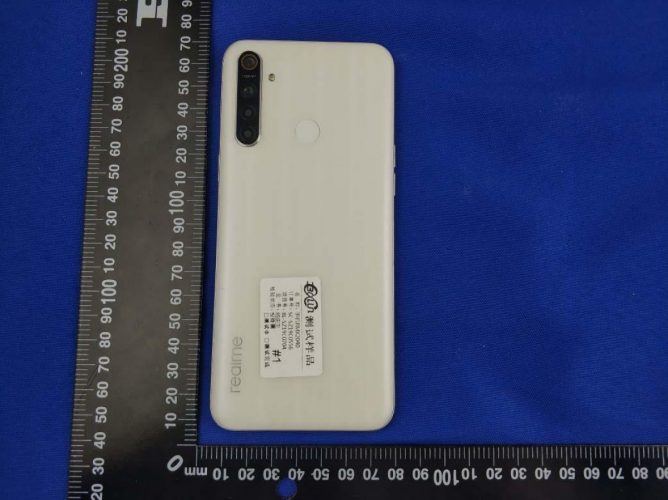 Realme just launched the budget Realme 6 and Realme 6 Pro smartphone at an online event in India. But it looks like the company is already ready with the next Realme device as leaks suggest a Realme 6i smartphone and an unnamed Realme device.

The Realme 6i smartphone has hit the Geekbench listing revealing some of its specifications and details. There are also images spotted on FCC listing showcasing a very similar design as the original Realme 6.

Coming to the Geekbench 5 listing, the Realme 6i with model number RMX2040 is said to house a MediaTek Helio G70 SoC. It is an octa-core SoC paired with 4GB of RAM and will probably come with 64GB of internal memory. On the listing, it seems to be running on the latest Android 10 out of the box.

From the FCC listing what we could gather is the vertical Quad-camera setup on the device with a 5,000mAh battery and a massive display.

Another Realme smartphone has been spotted with model number RMX2063. It is an unnamed device scoring 570 single-core scores and 1,683 multi-core scores. It has Qualcomm chipset with up to 8GB of RAM.

There are scarce details on this device but we expect to see more leaks in the coming weeks. Once, more details are out, we’ll be the first one to notify you of the same.