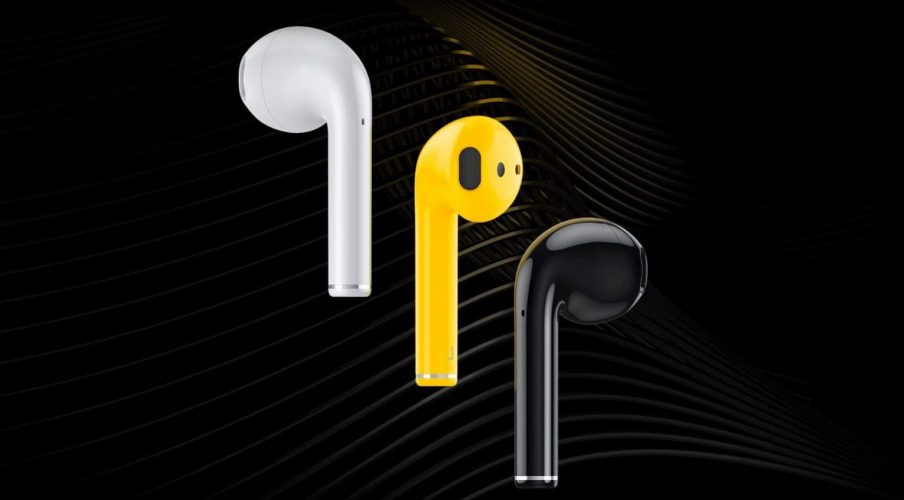 Realme launched the Realme Buds Air at an event a few months back. Now, another earbud from the company has hit the web. The all-new bud is called the Realme Buds Neo which is a TWS earphone that is expected to launch soon this year. Several images of the truly wireless earbuds have also been surfaced, let’s take a look at the details.

Everything You Need To Know About The Buds Neo

The upcoming Realme Buds Neo was spotted in the NCC listings that revealed the model number to be RMA205. We also get a look at the buds in these live images.

That’s what we know so far about the buds, considering this is the second leak of the buds we expect to hear more on Buds Neo in the coming weeks. Once, more details are out we’ll be the first one to notify you on the same.