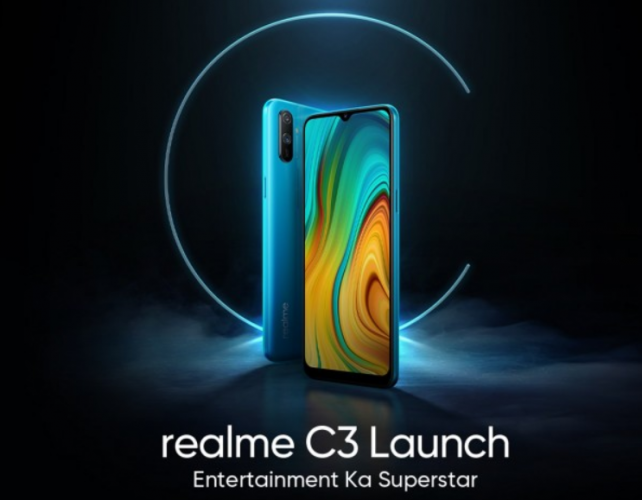 Realme C3 To Run Realme UI Out Of The Box

Realme’s budget C series is getting updated and the Realme C3 will be the next smartphone in the series. It will be debuting as a successor of the Realme C2 smartphone. The great news is that it will be the first Realme device to boot with the Realme UI out of the box. Let’s take a look at the details. 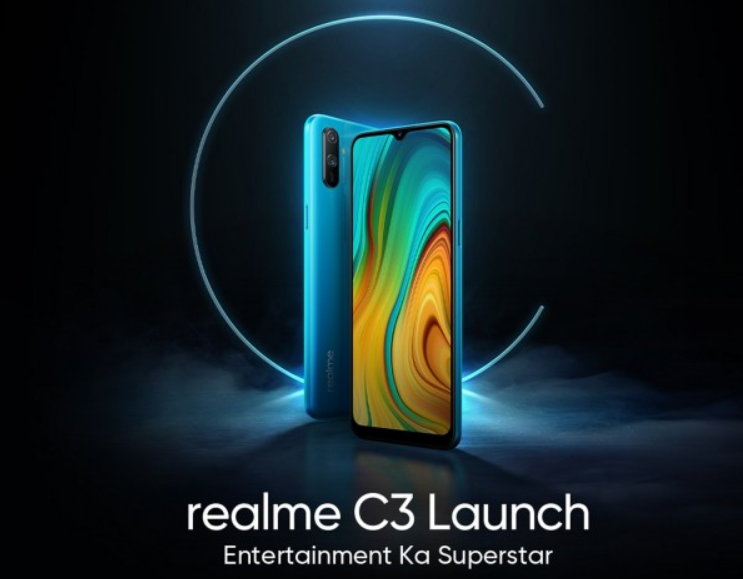 So far we have seen Realme X2 Pro and some other smartphones getting the Realme UI update. But none of them debuted with the UI out of the box. Now, the company is all set to offer the new user interface in the upcoming Realme UI.

The Realme C3 smartphone run on Android 10 based on Realme UI. The UI has some fresh sets of features and also has some ColorOS features to it.

Talking about the smartphone, the Realme C3 is tipped to come with a 6.5-inch dew-drop or water-drop notch display with minimum bezels on all sides. The chin is said to be a bit thicker than other sides of the device.

The smartphone will come equipped with dual rear camera setup and will feature a 12-megapixel primary sensor. At the front, it will sport a single camera setup for selfies.

What will power the smartphone will be the MediaTek’s Helio G70 SoC. It will be accompanied by either 3GB or 4GB of RAM and up to 64GB of internal memory.

Other than this, the Realme C3 will house a 5,000mAh battery without any sort of fast charging tech. It will have a MicroUSB port for charging and data transfer. There will also be a 3.5mm headphone jack for all audio consumptions.

Moving to the launch date, the Realme C3 is scheduled to launch on February 6 which is just a few days ahead. Once the device debuts, we’ll be covering all the details of the device.

Also Read: Here Are The 21 Devices That Are Getting The iOS 14 Update

Stay Tuned for more updates on the Realme C3 smartphone and also Subscribe to Our YouTube Channel Gadget Gig For Latest News, Reviews, Unboxing and Tips/Tricks.