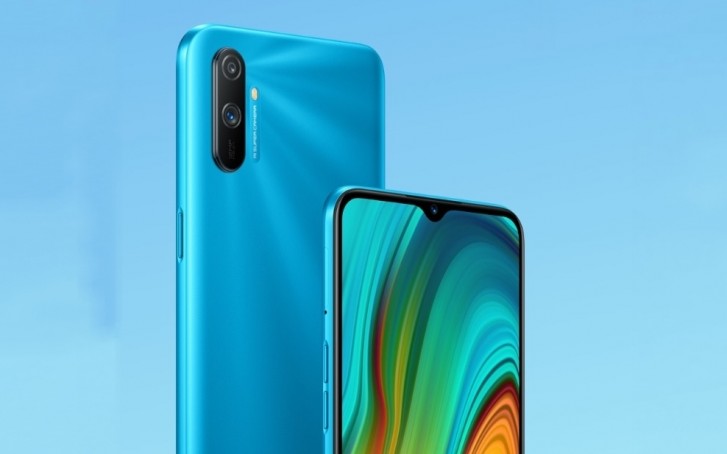 Realme has officially launched the all-new Realme C3 smartphone as an event in India. It is a successor to the Realme C2 and comes with refreshed internals. Let’s take a look at the details. 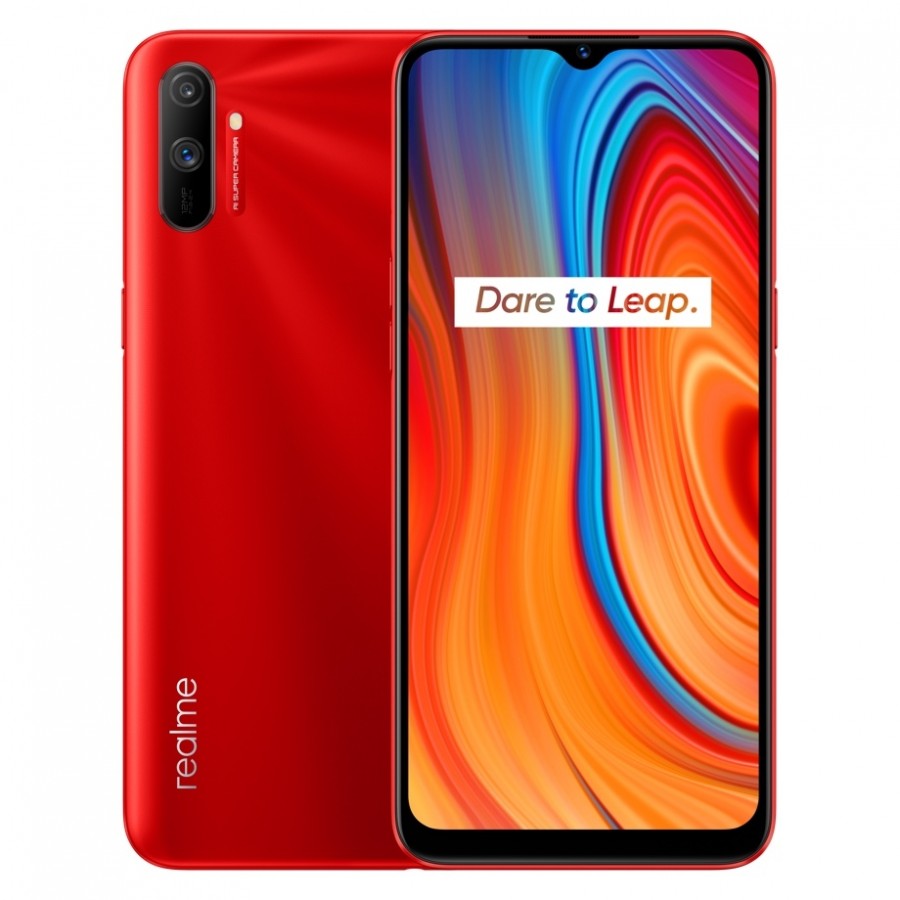 The all-new Realme C3 comes with a new look and clean design. It rocks a 6.5-inch display with an HD+ resolution. It has a water-drop or dew-drop notch at the top of the screen that holds the front camera.

Talking about the cameras, there’s a dual-camera setup at the rear consisting of a 12MP primary lens and another 2MP depth-sensing lens.  At the front, it sports a 5MP camera for selfies.

Realme C3 is powered by the latest MediaTek Helio G70 SoC with an option to choose between 3GB or 4GB of RAM and 32GB or 64GB of internal memory. The storage is expandable via MicroSD card.

The Realme C3 is the first Realme smartphone to come with Realme UI out of the box. The UI is based on Android 10 and has some ColorOS touch to it.

In terms of battery, the device has an improved battery than its predecessor Realme C2. It has a massive 5,000mAh battery but sadly, it doesn’t come with fast charging support.

Other than this, the Realme C3 starts ar ₹6,999 for the 3GB RAM/32GB variant, and ₹7,999 for the 4GB RAM/64GB variant. It is already on sale and is available for purchase via Flipkart.