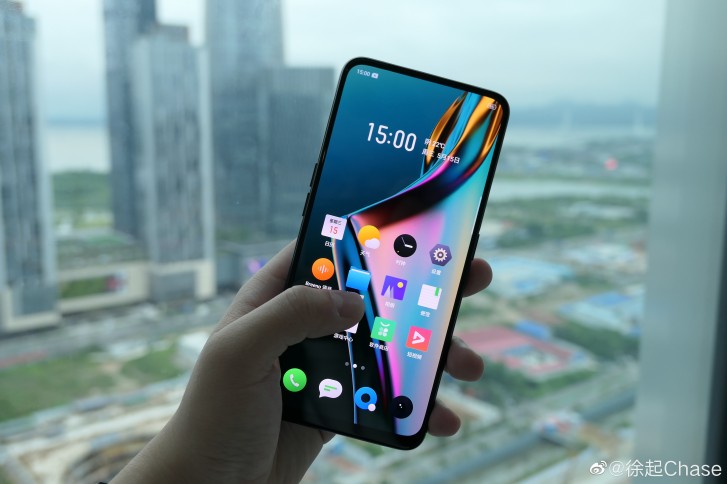 Realme is doing quite a lot of new things in the industry since its launch, the company launched a number of smartphones with new chipsets offering a first-hand experience to the users. Now the company is back again offering a new camera sensor in their upcoming smartphone. This will again provide buyers a new first-hand experience with this camera sensor.

The company’s CEO Madhav Sheth has tweeted an image showcasing the phone’s camera performance. He says Realme will the first company to use Samsung’s newly launched 64-megapixel lens in their smartphone.

The 64-megapixel Samsung lens will provide 16-megapixel detailed images by using Samsung’s Quad bayer technology. So the pictures clicked by this lens will be super detailed and sharp. The picture posted by the CEO looks sharp and detailed.

Not just this, the smartphone will sport four cameras at the rear from it one of the lenses will be 64-megapixel and other three lenses should be ultra-wide, a depth sensor and some other RGB or monochrome sensor.

The CEO suggests that it will be a ‘premium killer’ smartphone so it could be the first mid-range smartphone from the company or simply a budget smartphone with premium specs.

Stay Tuned for more updates on the upcoming Realme smartphone and also Subscribe to Our YouTube Channel Gadget Gig For Latest News, Reviews, Unboxing and Tips/Tricks.