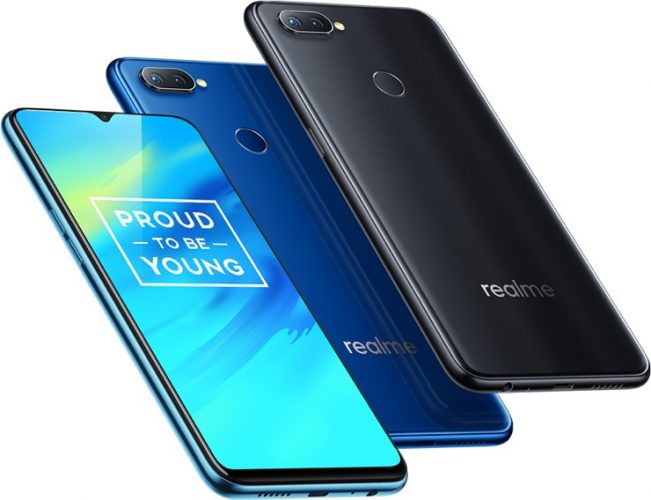 Realme has been pretty successful in the Indian market ever since it’s launch in the country. The company brought some real value for money devices with decent specifications that catered the Indian audience. Now after the successful launch of a few devices, the company is expected to launch the next value for money phone, the Realme 3. Interestingly, the CEO of the company has his own style to tease it.

Realme 3 is one of the most anticipated smartphones in the budget segment and with the release of most hyped Bollywood movie, “Gully Boy”, the company CEO Madhav Sheth was seen teasing the smartphone in a Rap video inspired by Gully Boy movie. The teaser video is hardly five seconds and from the video, we see Madhav Sheth in a Rap song which ended abruptly. This video clearly confirms that the Realme 3 smartphone’s launch is imminent. However, the video doesn’t reveal the actual launch date but we expect it to happen in the coming weeks.

Also Read: Vivo Sub-Brand iQOO Smartphone Spotted In An NBA Game And The Actual Device Is Nothing Like Tipped

Stay Tuned for more updates on Realme 3 and also Subscribe to Our YouTube Channel Gadget Gig For Latest News, Reviews, Unboxing and Tips/Tricks.