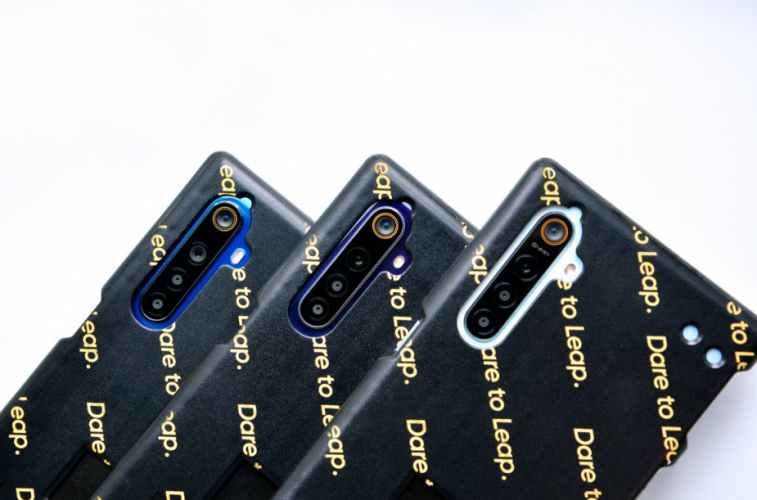 Just yesterday Realme’s CEO confirmed the name of its upcoming smartphone. The smartphone will be called as Realme 5 and will sport quad-camera setup at the rear. Now the company itself has posted some more details on Weibo about the 64MP camera which is going to debut in the next Realme smartphone. The company showcased some comparisons and also revealed the lens details. Let’s take a look. 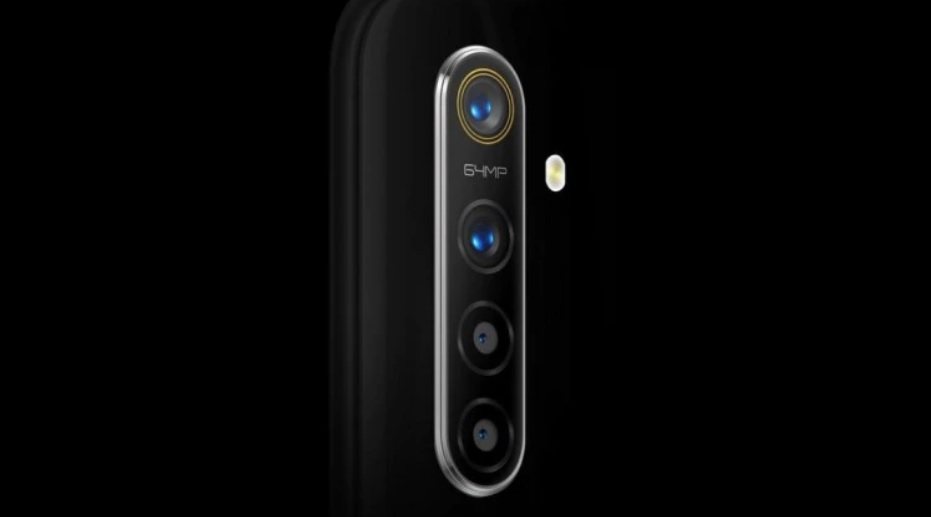 Realme confirms that the company has partnered with Samsung to bring the world’s first smartphone with a 64MP lens. It will be using the newly launched Samsung ISOCELL Bright GW1 sensor that is said to provide some great shots. The sensor will provide sharper and clearer images even when the picture is zoomed. The company showcased some samples that were zoomed and to our surprise, the images still look clear after cropping.

Get ready for the world's first hands-on experience of #64MP Quad Camera on a smartphone, tomorrow at the #realme camera innovation event. Stay Real, No Hype. #LeapToQuadCamera pic.twitter.com/TBEFd84OIV

The new sensor is said to perform far better than Samsung’s ISOCELL Bright GM1 sensor and even better than competitor Sony’s IMX586 sensor. Other than this, the company also revealed that the Realme 5 will come equipped with a super-wide-angle lens with 119-degree field of view.

Realme’s competitor Redmi is also up for a new smartphone with the same lens launching later this year. So we expect Realme 5 to debut soon in the next couple of months.