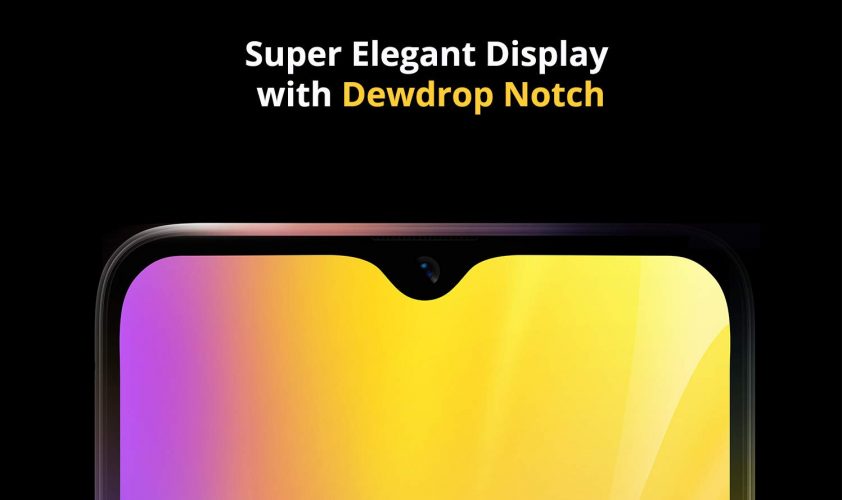 Realme in an event announced that they will unveil the world’s first smartphone with MediaTek Helio P70 chipset and later it was suggested that the device will be Realme U1 with this latest chipset.

Now the company itself has tweeted a poster of the Realme U1 smartphone’s launch date. The smartphone is confirmed to launch on November 28 at 12:30 pm exclusively on Amazon India website.

This means the smartphone will be available to purchase only on Amazon.in and not offline or on any other website.

In the past weeks, the specifications of the smartphone were surfaced online and the most important feature of this phone will be its selfie camera. Realme in their poster has also stated about its front camera, the company is calling it, “ India’s Selfie Pro” which totally indicates that it will be more focused on selfies. 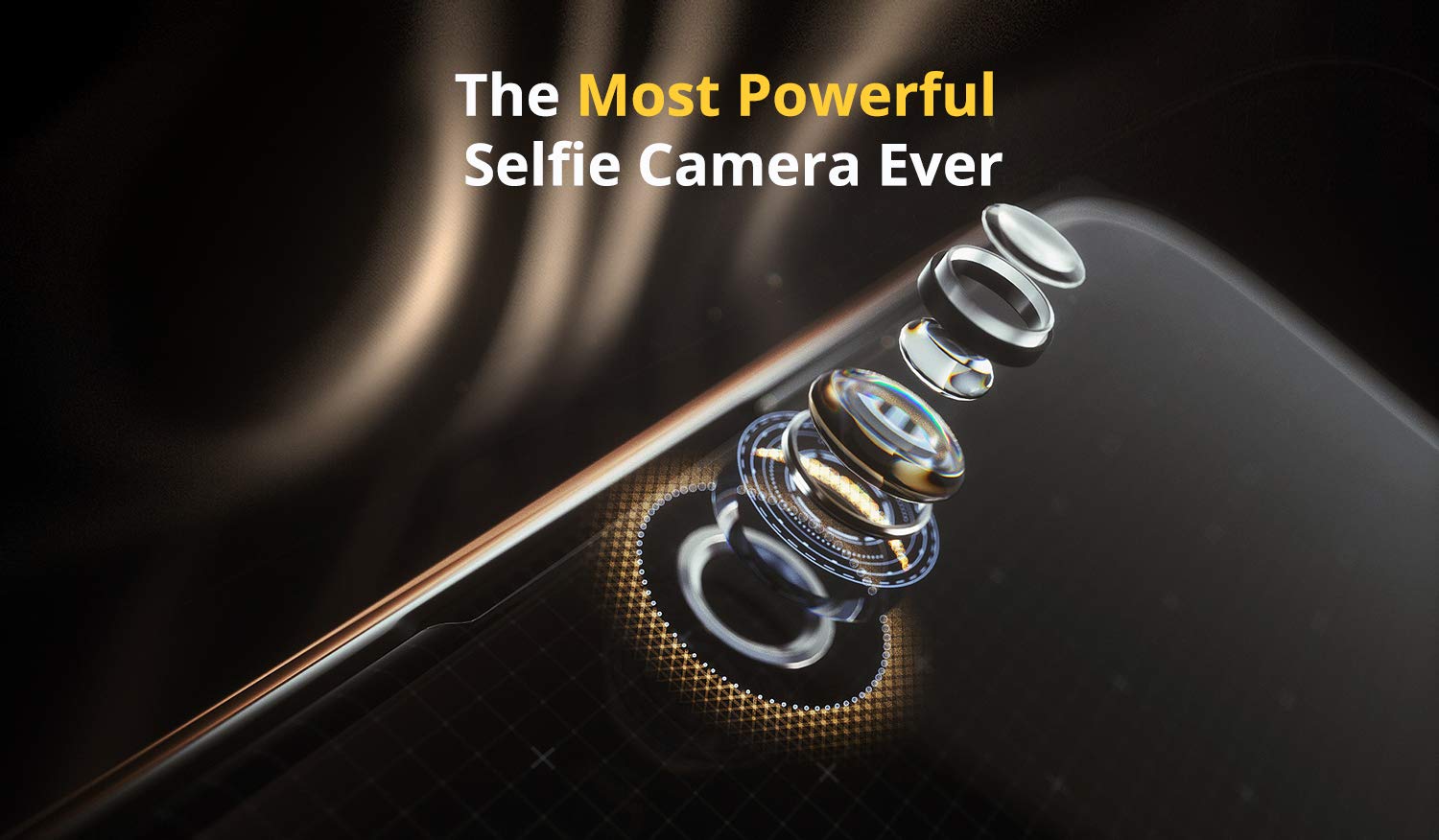 Talking about the camera, the Realme U1 is expected to feature a 25-megapixel front camera and a dual camera setup at the rear. The smartphone will run on the latest Android version and Color OS on top of it. 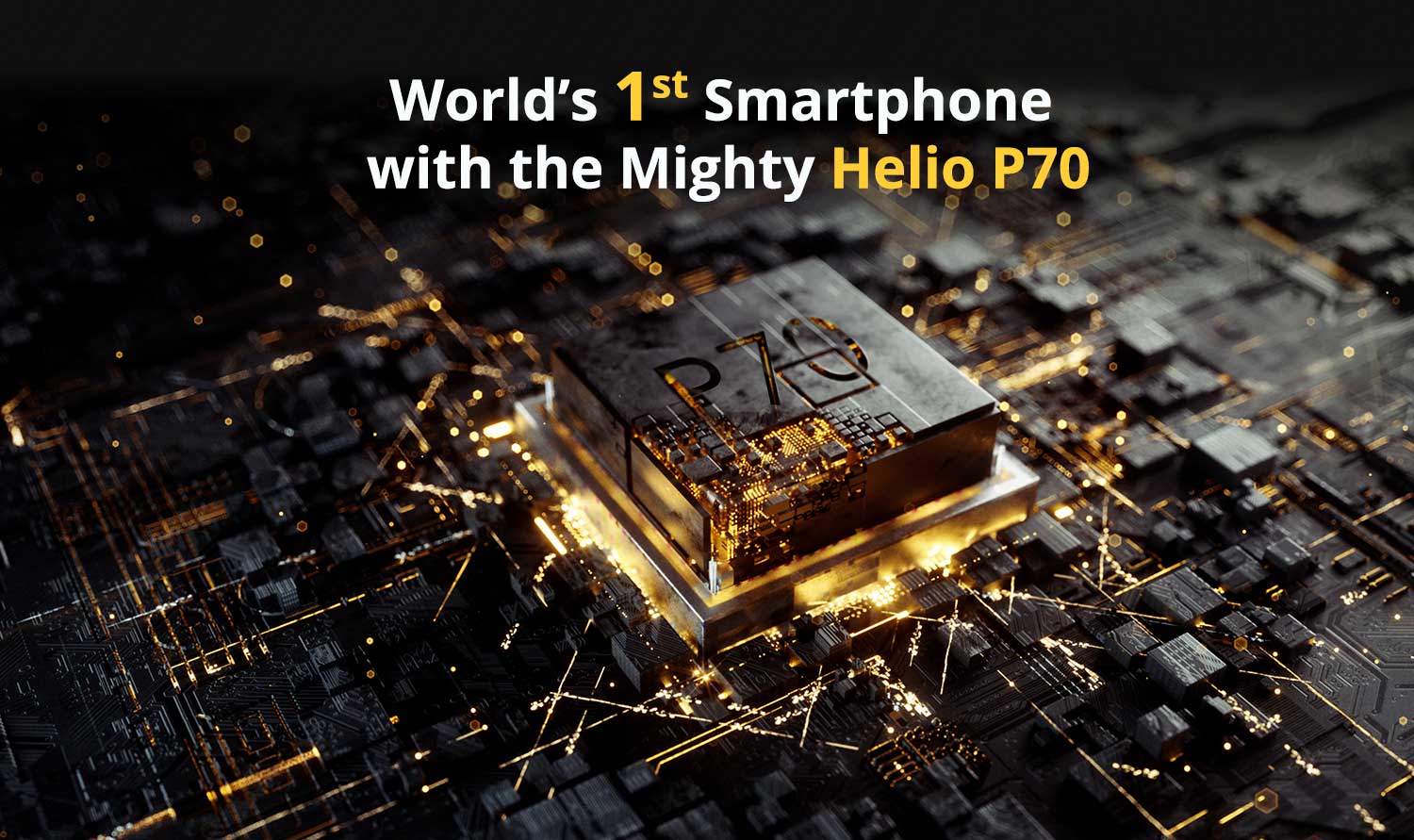 Under the hood, the Realme U1 is powered by a MediaTek Helio P70 SoC which is very powerful and power efficient as well. Considering that the Realme 2 Pro came with an 8GB RAM variant we expect the Realme U1 to come with up to 8GB of RAM.

Other than this, the company is expected to hit high records with this smartphone as the Realme 1 and Realme 2 Pro are already hitting the charts with over 1 million devices shipped in just 5 months. So let’s hope that the Realme U1 will create more hype and buzz in the Indian market.

Stay Tuned for more updates on Realme U1 and also Subscribe to Our Youtube Channel Gadgetgig For Latest News, Reviews, Unboxing and Tips/Tricks.