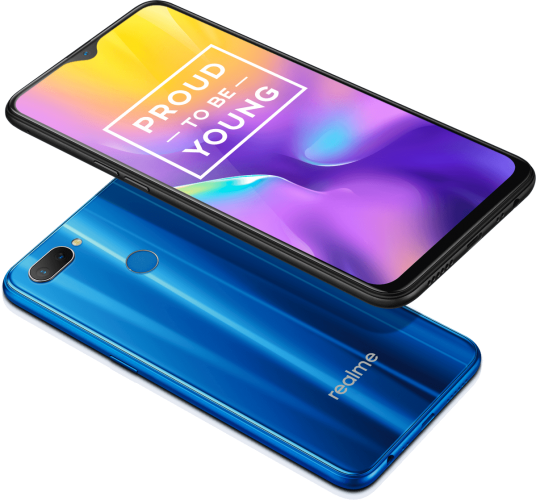 The highly anticipated Realme U1 smartphone has finally been launched in New Delhi, India. This phone is from a completely new series that is Realme U-series and just like other smartphones from the company, this phone also packs in some really great specifications and features.

Oppo’s subbrand Realme has grabbed so many smartphone consumers attention and now with this phone, they intend to do the same. This phone comes in the budget segment but still has very powerful hardware inside. 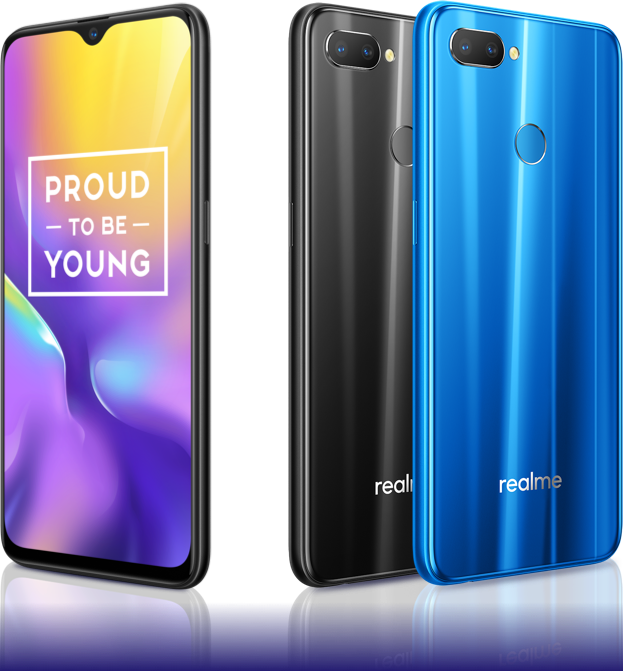 Moving to its actual hardware, this is the first ever smartphone to debut with MediaTek Helio P70 SoC which is the latest and greatest chipset from MediaTek for the budget to midrange devices. This is paired with up to 4GB of RAM and 64GB of inbuilt storage which is expandable via Micro SDcard.

Talking about the camera, the Realme U1 sports a 13-megapixel + 2-megapixel dual camera set up at the rear with LED flash. The main highlight of this phone is the front camera, it has a 25-megapixel front camera with f/2.0 aperture which has several features such as Portrait lighting, AI Scene Detection, AI Face Unlock and much more. The front camera also has a Smarter Group feature that enables beautification for multiple subjects in a single picture. 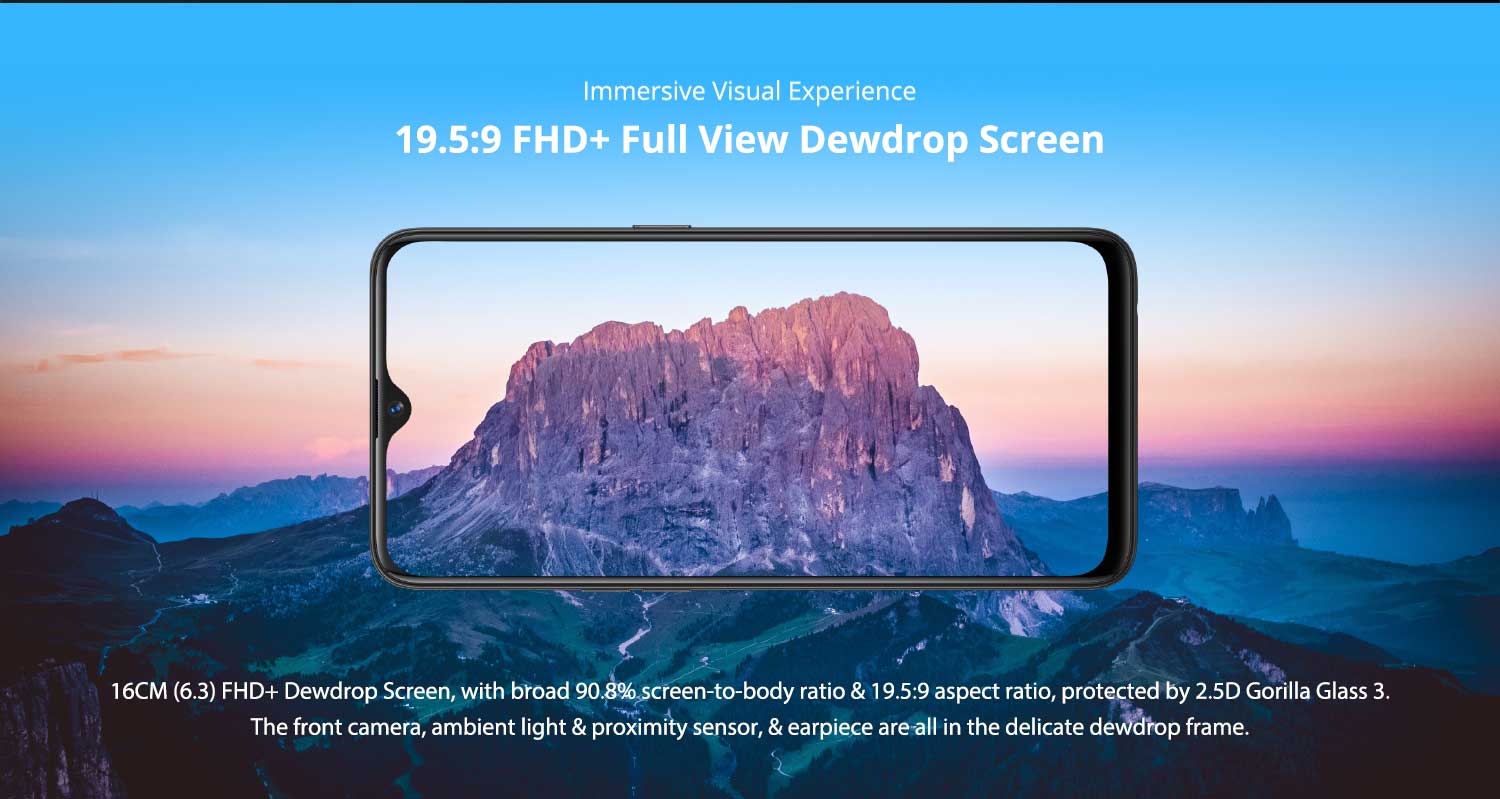 The device is backed up by a 3500mAh battery and runs on Android 8.1 Oreo out of the box. On top of it, the smartphone has a custom UI named as ColorOS.

It is available in three colour options, the Ambitious Black, Brave Blue, and Fiery Gold.

The company is offering no-cost EMI, 5% cash back on SBI cards, and they are also offering Jio benefits and Jio 4G data up to 4.2TB.

The smartphone will be exclusively available to purchase via Amazon India on December 5 at 12 pm IST.

Stay Tuned for more updates on Realme U1 and also Subscribe to Our YouTube Channel Gadget Gig For Latest News, Reviews, Unboxing and Tips/Tricks.