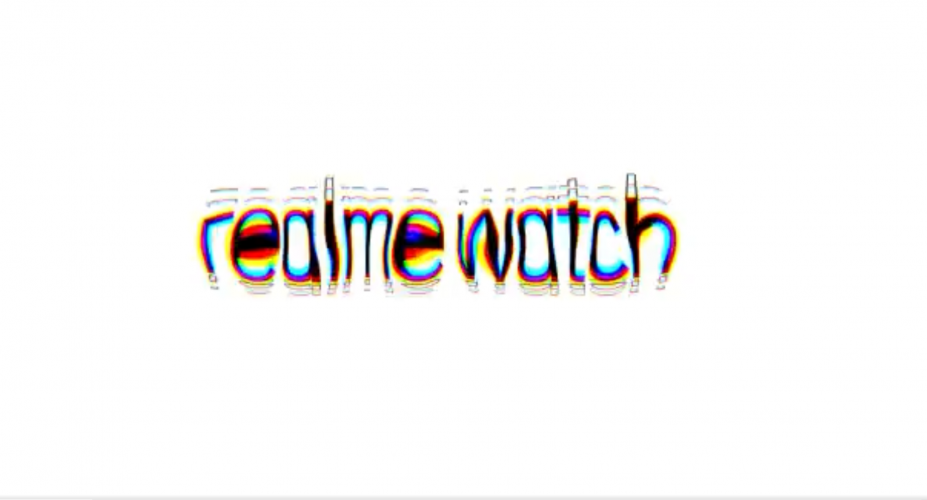 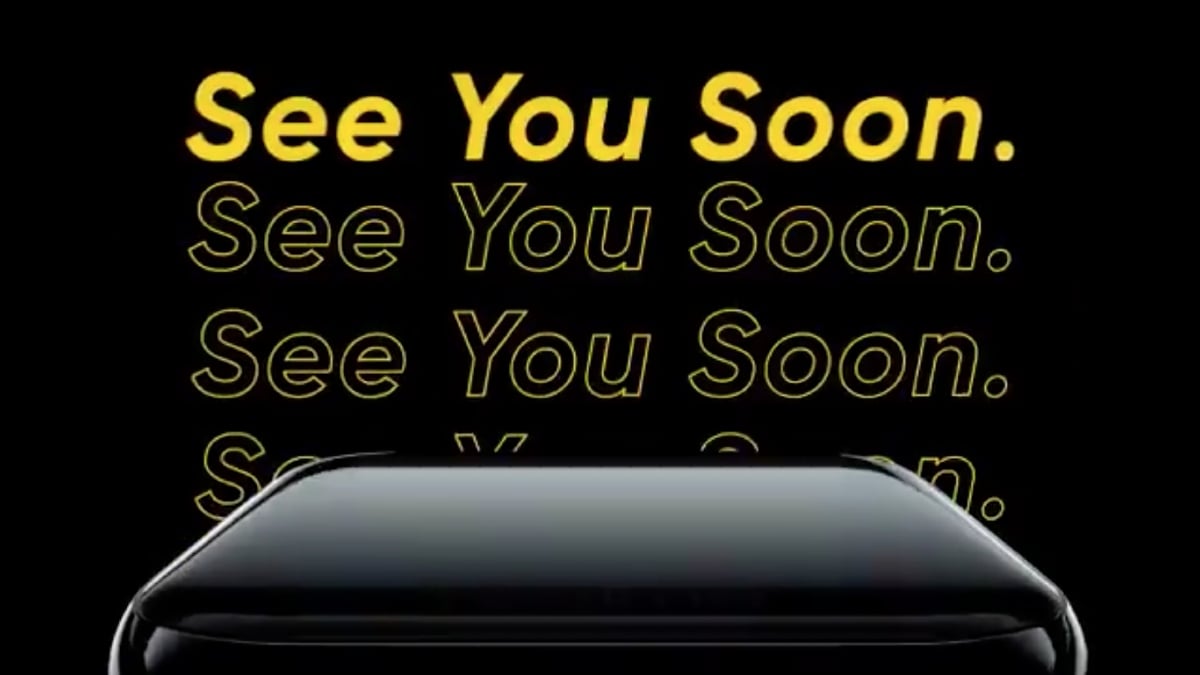 The Realme CEO Madhav Sheth has shared a video that confirms the presence of the Realme watch. Sheth tips that Realme will expand its Tech-lifestyle brand in India and China. To recall, the company had already launched its Tech-Lifestyle segment with the Realme band and the watch will be an expansion to the segment.

The CEO doesn’t reveal any actual information or launch date of the watch. But Realme is holding an event on May 25 where we expect it to arrive alongside a new smartphone.

Other than this, the Chinese contender has expanded its customer base in various regions in the world. India and China being the major markets. The company has reached over 35 million global users and is also expanding in new regions.

Now the company’s next smartphones debuting will be Realme X3 and Realme X3 Zoom which will be direct successors to the Realme X2 smartphone.  The upcoming smartphones are said to come with a great set of cameras, Snapdragon SoC, and a bigger battery. The devices are expected to launch soon in the Indian market.

Stay Tuned for more updates on the upcoming Realme Watch and also Subscribe to Our YouTube Channel Gadget Gig For Latest News, Reviews, Unboxing, and Tips/Tricks.