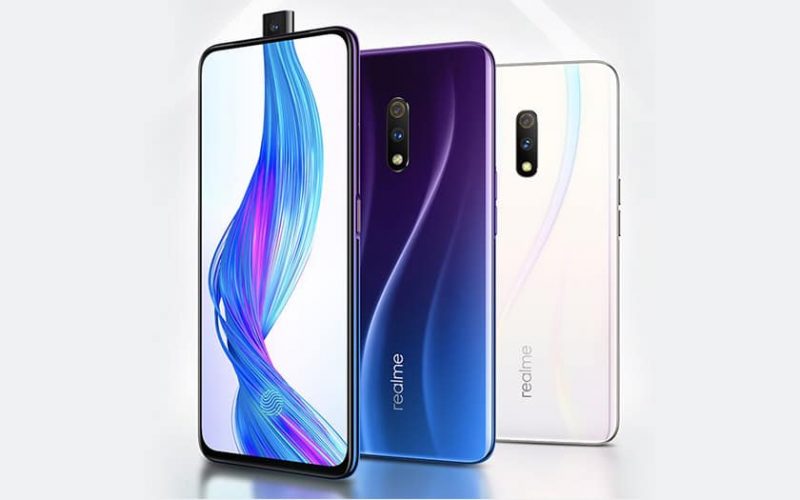 Realme launched two new smartphones in the Indian market, the Realme X and Realme 3i. The Realme X comes with an immersive display and great specs, whereas the Realme 3i is a new competitor in the budget segment that offers updated specs and a refreshing design from its predecessor Realme 3. Let’s take a look at the specs and features of the Realme X smartphone. 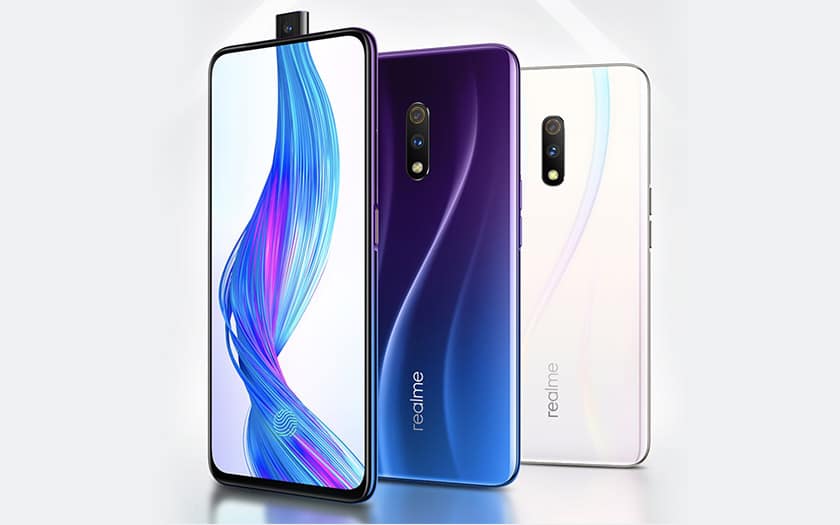 Realme X sports a 6.53-inch full-HD+(2340×1080 pixels) display with an aspect ratio of 19.5:9. The display has a Corning Gorilla Glass 5 protection and also houses an In-display fingerprint scanner. In terms of cameras, the smartphone features dual rear cameras consisting of a 48-megapixel Sony IMX586 sensor and a 5-megapixel secondary sensor.  At the front, there is a 16-megapixel sensor for selfies. The front camera positioning is in the pop-up camera that pops-out when the camera application is turned on.

Under the hood, the Realme X is powered by a Qualcomm Snapdragon 710 SOC paired with up to 8GB of RAM and 128GB of internal storage(expandable via microSD card). It runs on Android 9 Pie out of the box and on top of it, there’s the ColorOS. It comes with 3,765mAh battery with VOOC Flash Charge 3.0 support. 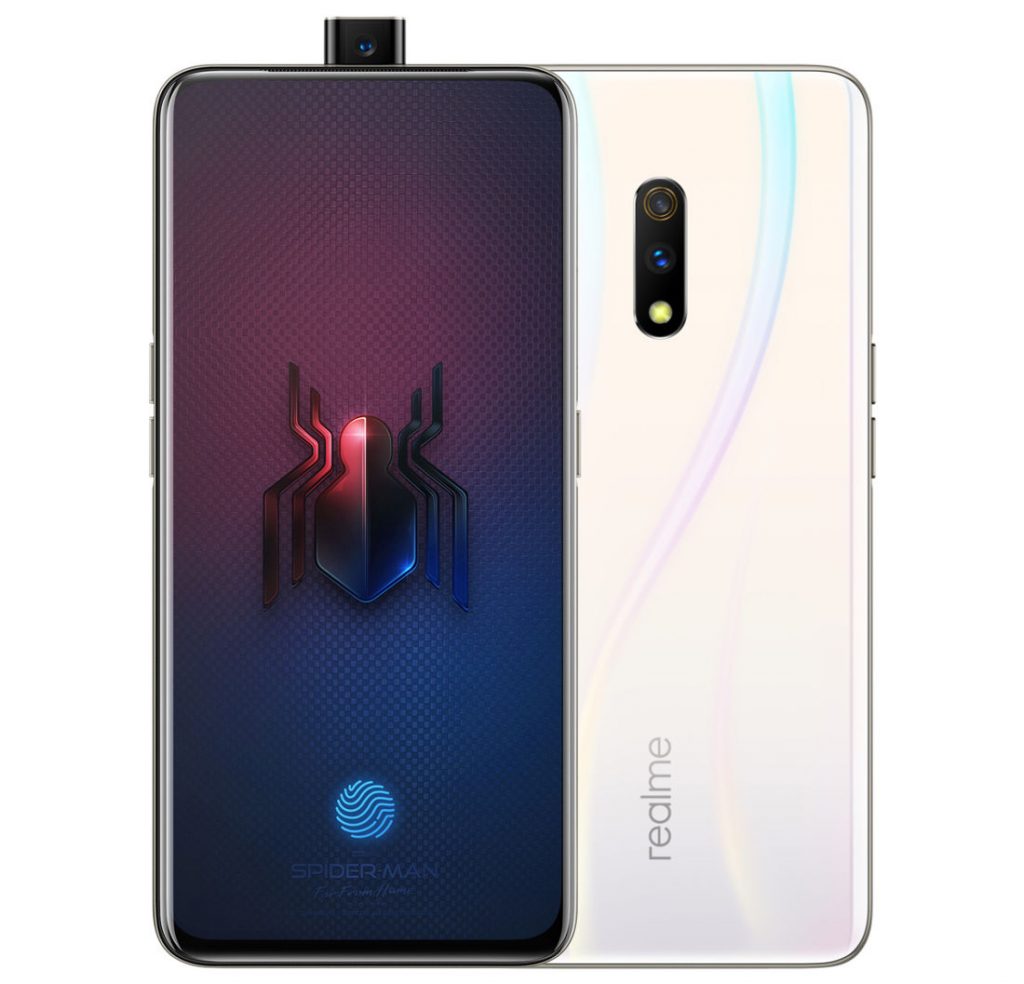