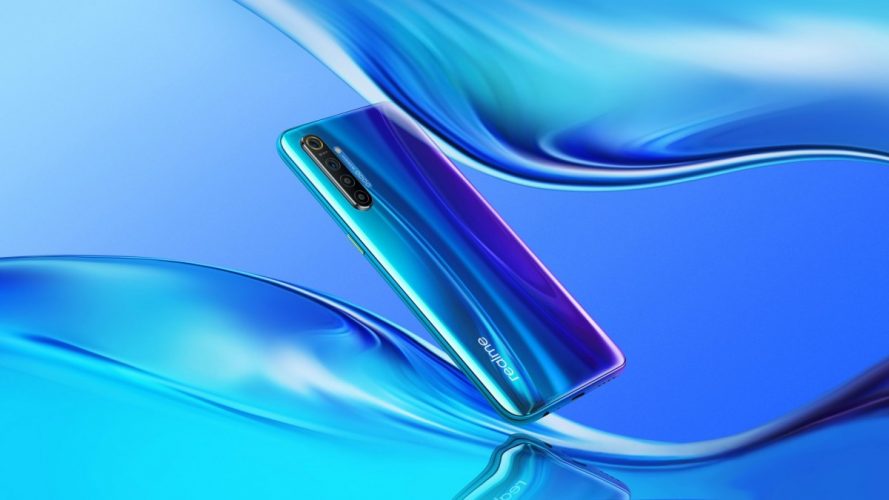 Leaks for the Realme X2 Pro smartphone has been popping out consistently, just earlier today we got to know some hardware details of the smartphone and now adding it up there’s another display leak on the smartphone. Let’s take a look at the details. 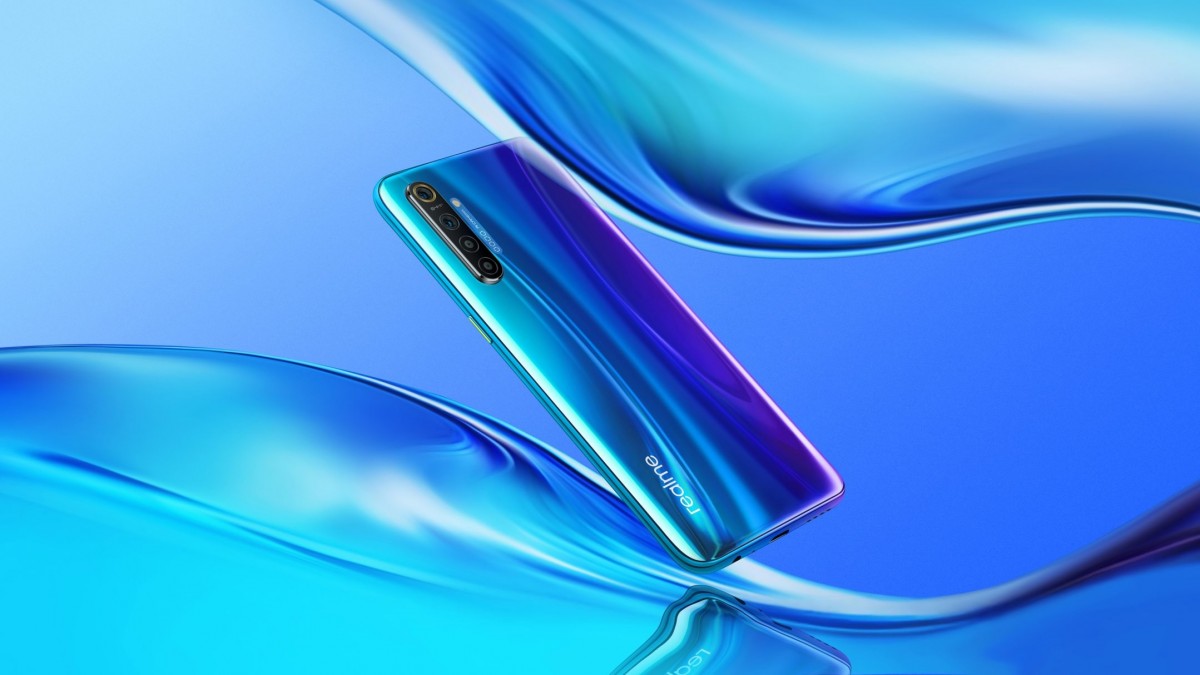 Other than this, the smartphone is also said to come powered by a Qualcomm Snapdragon 855+ SoC in the upcoming device. The latest chip is gaming boosted SoC as it has a higher clock speed. The company is also expected to introduce the new OS on its devices. It will be a separate OS only for Realme smartphones.

The flagship smartphone is also expected to come with a 64MP primary camera, In-display fingerprint scanner, and a bigger battery. It is expected to debut soon this year.