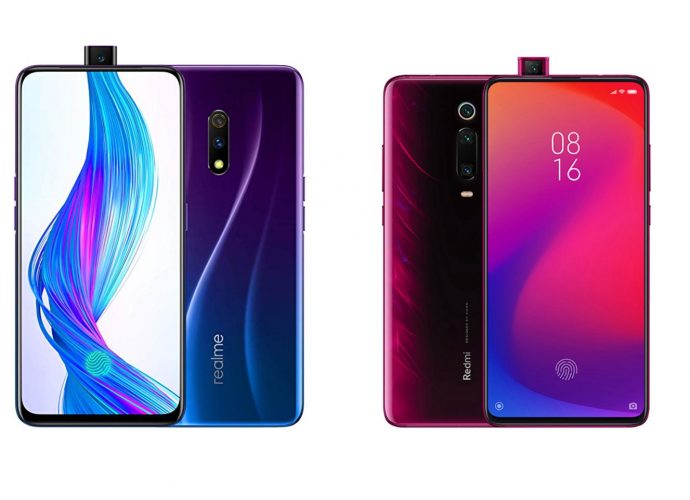 Realme’s upcoming smartphone is yet to arrive in the Indian market, but the company has been teasing its specs and has also revealed the launch details of the smartphone. Realme X2 Pro is said to arrive first in Spain and then in emerging markets like India and China. The real competition to the phone will be Redmi’s K20 Pro smartphone and fans are excited to pick one, soon after X2 Pro’s launch. Both the phones are similar in terms of specs, so we decided to do an early comparison between both the flagship phones.

The Realme X2 flagship smartphone’s launch date isn’t revealed but what we know is the launch is imminent in Spain. The company is expected to launch it later in India. Well, being a value for money brand, the flagship smartphone is expected to come at mid-range pricing. The competition Redmi, Asus, OnePlus, and Lenovo are doing decent in their price ranges, but the main competition is with Redmi, especially the Redmi K20 Pro smartphone. Xiaomi Redmi K20 Pro did very well since its launch but now Realme has geared up to compete head to head with it. The specifications of the upcoming X2 Pro are on par with the K20 Pro smartphone and we expect a fascinating smartphone battle between both the phones. 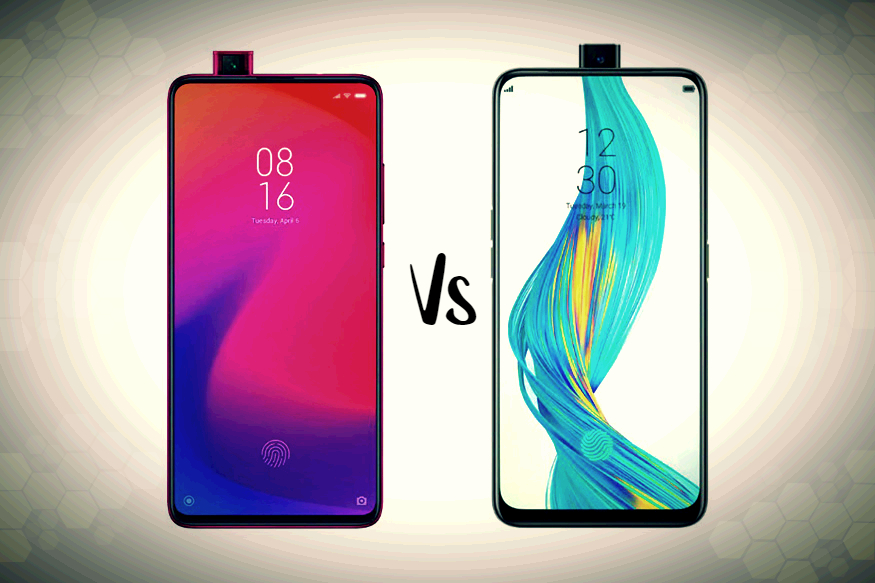 Other than this, there is not much information about the upcoming Realme X2 Pro smartphone, so we can’t conclude who wins. Now the only thing fans are interested in is pricing and that is what will ultimately decide the choice of the masses in the country. The Redmi K20 Pro arrived at ₹27,999 in the Indian market but now in Flipkart sale, it is available for just ₹24,999. We speculate that the Realme X2 Pro to come at a price of ₹29,999 and if it comes at that price it will be a solid competition to the Redmi K20 Pro smartphone.

Tell us what you think in the comment section. Which one would you pick?

Also Read: Redmi 8 With Snapdragon 439 SoC To Arrive At A Crazy Price

Stay Tuned for more updates on both the smartphones and also Subscribe to Our YouTube Channel Gadget Gig For Latest News, Reviews, Unboxing and Tips/Tricks.