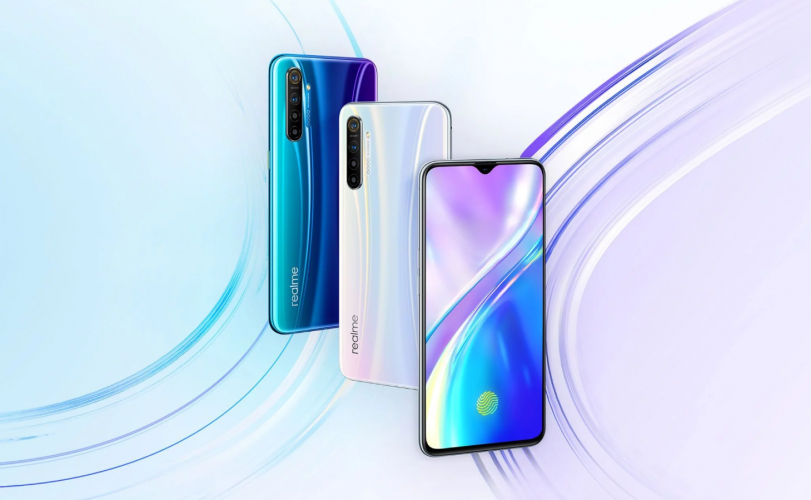 Realme has launched a new mid-range smartphone at an event in India. The all-new Realme X2 is kind of like a lite version of the flagship Realme X2 Pro smartphone. The Realme X2 was earlier launched in China and now after a month, the device is official here in India. Let’s take a look at the specs and highlights of the smartphone. 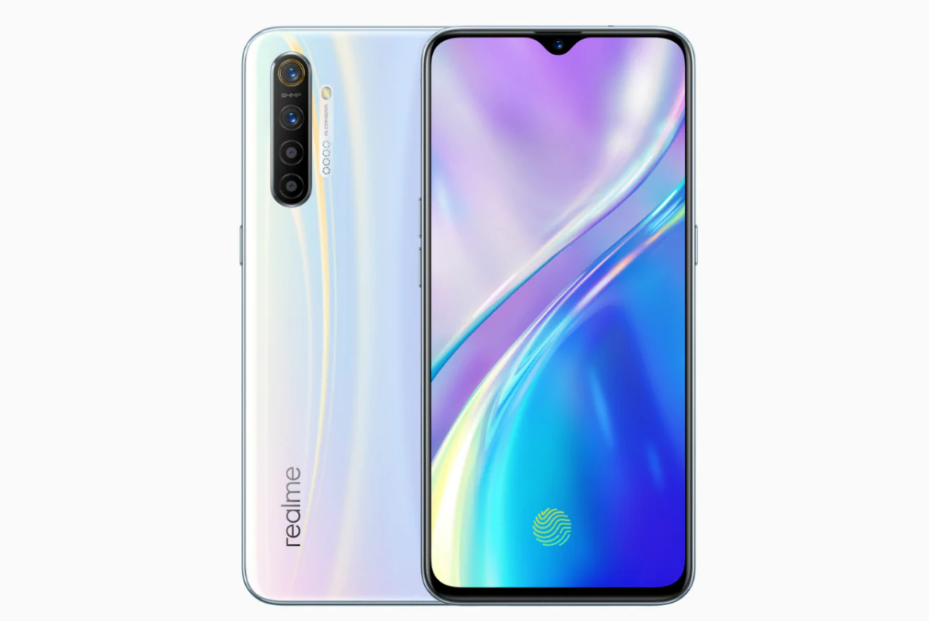 The all-new Realme X2 comes with a standard Realme design, it has a 6.4-inch FHD+ Super AMOLED panel. It has a Corning Gorilla Glass 5 protection and has a 91.5 percent screen-to-body ratio.

It has a Quad-camera setup featuring a 64-megapixel primary lens, it is accompanied by an 8-megapixel super-wide-angle lens, another 2-megapixel depth sensor, and a 2-megapixel macro lens. At the front, it has a 32-megapixel selfie sensor. The smartphone can record 4K videos at 30fps and also has Super Nightscape and Pro mode for heavy camera users. 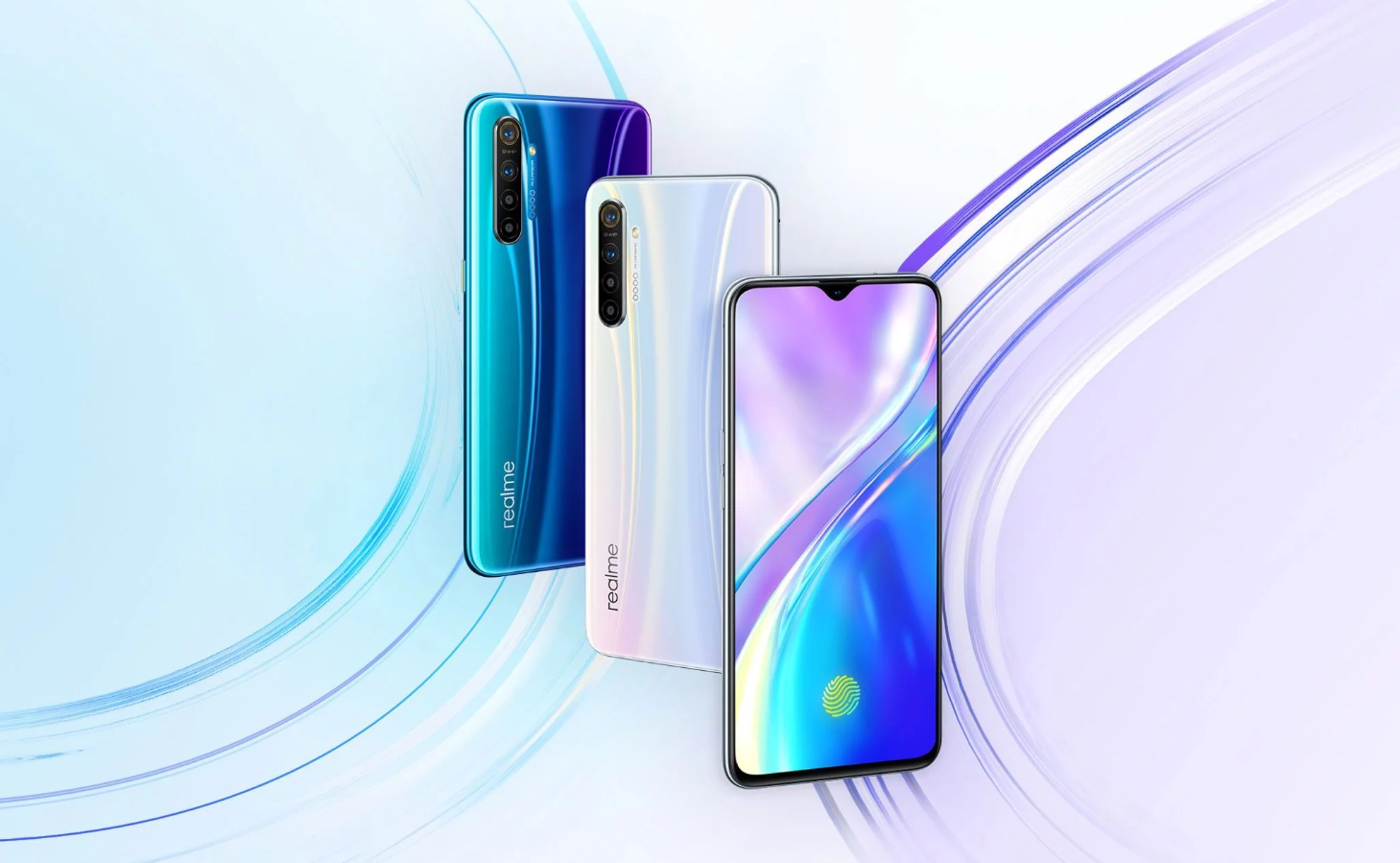 Under the hood, it has a Qualcomm Snapdragon 730G SoC paired bundled with 4GB,6GB or 8GB of RAM and 64GB or 128GB internal storage variant. It houses a 4,000mAh battery and has a 30W VOOC 4.0 Flash charge that is said to juice up the device quickly.

It also has an In-display fingerprint and Face unlock as the security options. The smartphone sadly doesn’t come with Android 10 out of the box rather it has the old Android 9 Pie. It has Bluetooth 5.0, Wi-Fi, GPS, NFC, and 4G VoLTE support.

The device also comes with a 3.5mm headphone jack and USB Type-C port for charging and data transfer. It weighs 182 grams and is 8.6mm in terms of thickness. 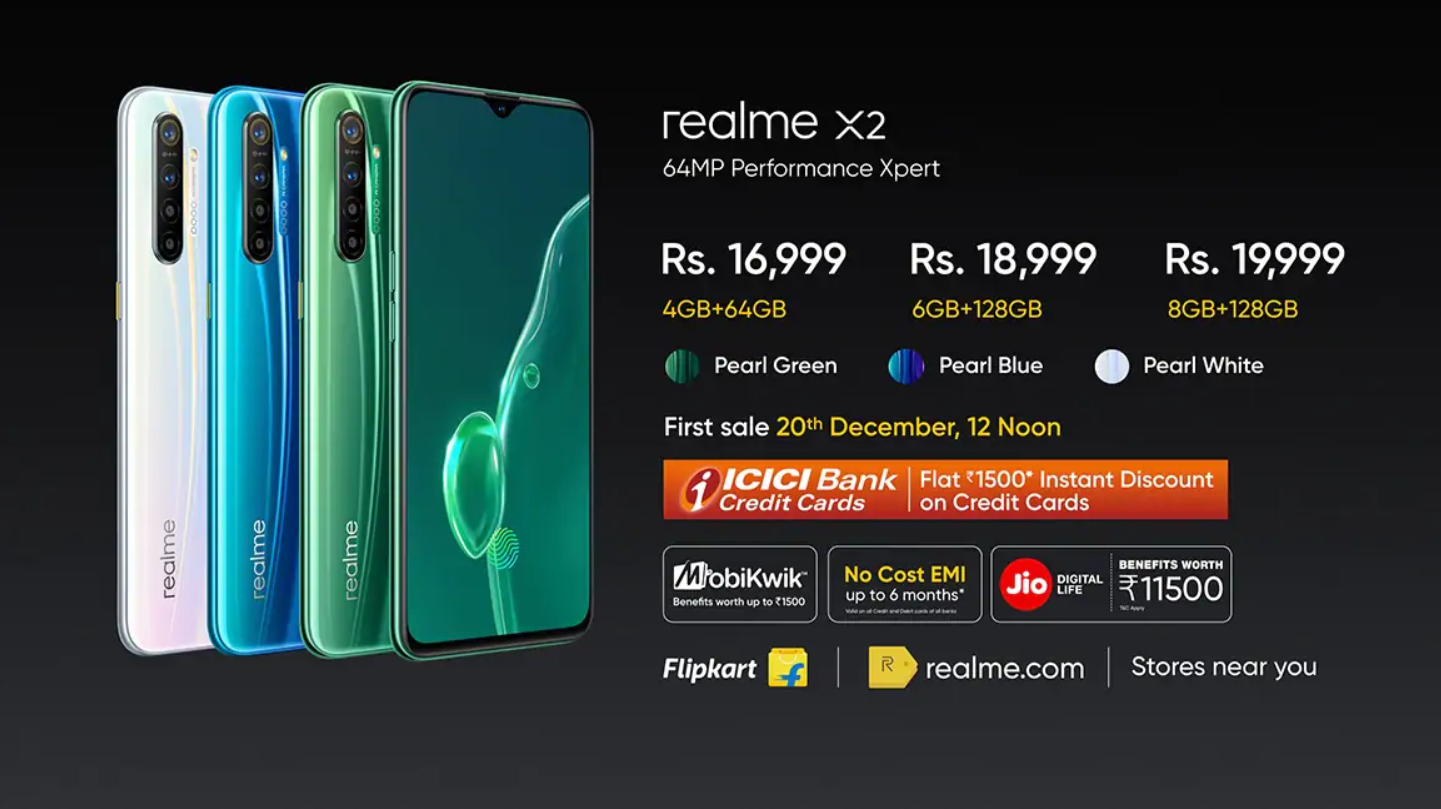 Also Read: OnePlus Has Something Special For CES 2020