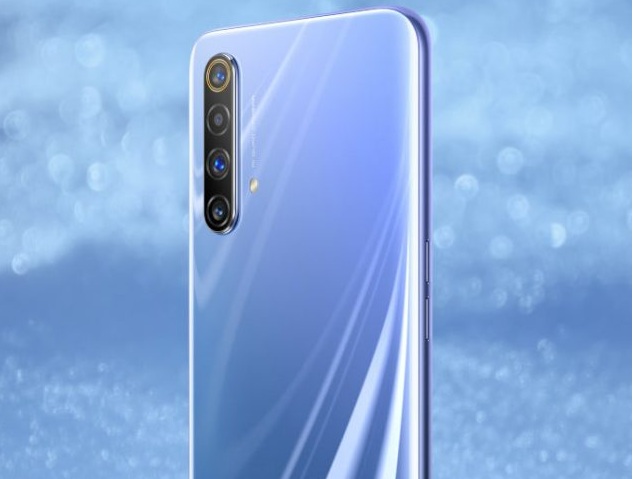 Realme’s upcoming smartphone Realme X50 5G has been a topic of discussing for a while now. The company also doesn’t stop with the posters and teasers on the device. Well, we know most of the things about the smartphone but not everything is confirmed. Now a new specs leak of the smartphone reveals entire details about the upcoming Realme device.

A complete specs sheet of the smartphone was leaked on Weibo that confirms everything we saw earlier. The Realme X50 5G will come powered by a Qualcomm Snapdragon 765G SoC which supports 5G. The device will come with up to 8GB of LPDDR4X RAM and 256GB of UFS2.1 storage.

The smartphone will come with a 6.67-inch FHD+ display with a 120Hz refresh rate. It will be a hole-punch display with minimum bezels.

It will come with a 4,500 mAh battery with 30W fast charging support. The smartphone will feature a triple-slot with full-fledged 5G connectivity. It will also come with Dolby Atmos speakers and a 3.5mm headphone jack.

Other than this, the smartphone will also have a P2i coating that will protect it from several splashes. It will feature a side-mounted fingerprint scanner and will also have Face unlock support.

Also Read: Vivo S1 Pro To Arrive In India On January 4; Here Are All The Details