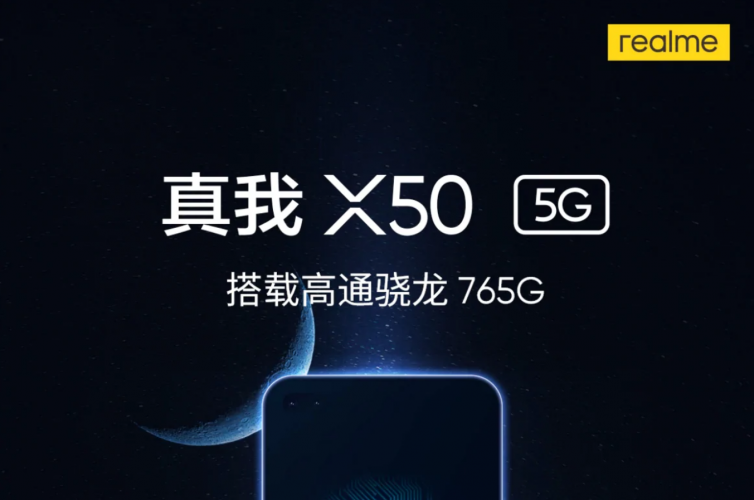 Realme’s upcoming Realme X50 5G smartphone was in the leak stage for a while now. Its renders, specs, and teasers were floating online and the only thing left was pricing and launch date. Well, now the company itself has stated that the official launch date will be announced on Tuesday. 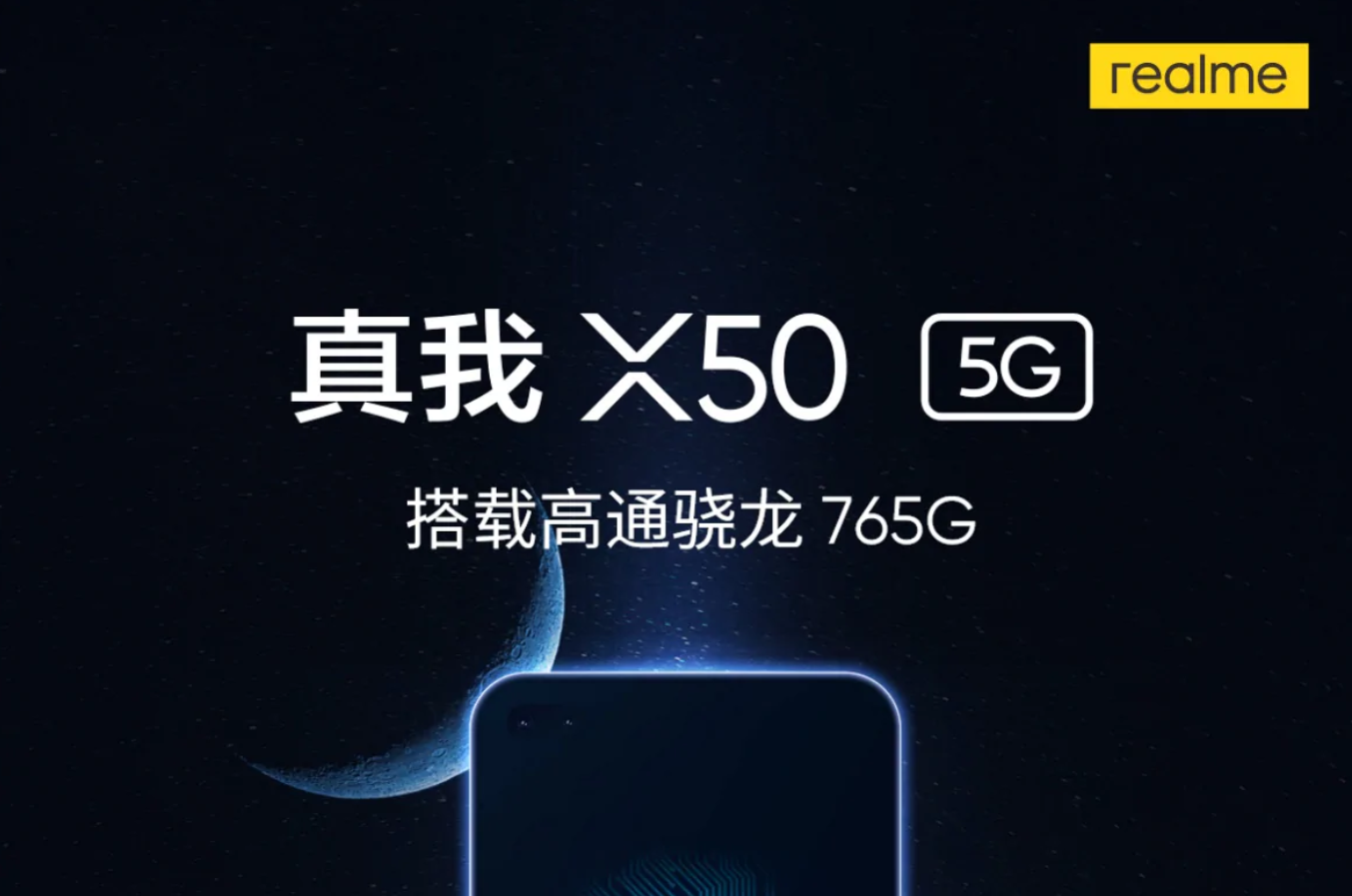 A poster shared a poster in Weibo that tips that the launch will be on January 5. But the official confirmation will be tomorrow itself. Until then let’s learn some of the specs and features of the upcoming Realme X50 5G smartphone.

The Realme X50 5G comes with a 6.6-inch display with a 90Hz refresh rate panel. It will feature a 64-megapixel primary camera setup and a 32-megapixel selfie camera.

Under the hood, it will come powered by a Qualcomm Snapdragon 765G SoC paired with 8GB of RAM and 128GB of internal memory. It will come with a massive battery and VOOC 4.0 Flash Charge support.

Other than this, the smartphone is expected to run Android 9 out of the box and ColorOS on top of it.

Now the only thing left is the pricing and launch date, the launch date will be outed tomorrow and pricing is expected to be tipped soon.

Also Read: Sony To Launch A Punch-Hole Display Smartphone In 2020