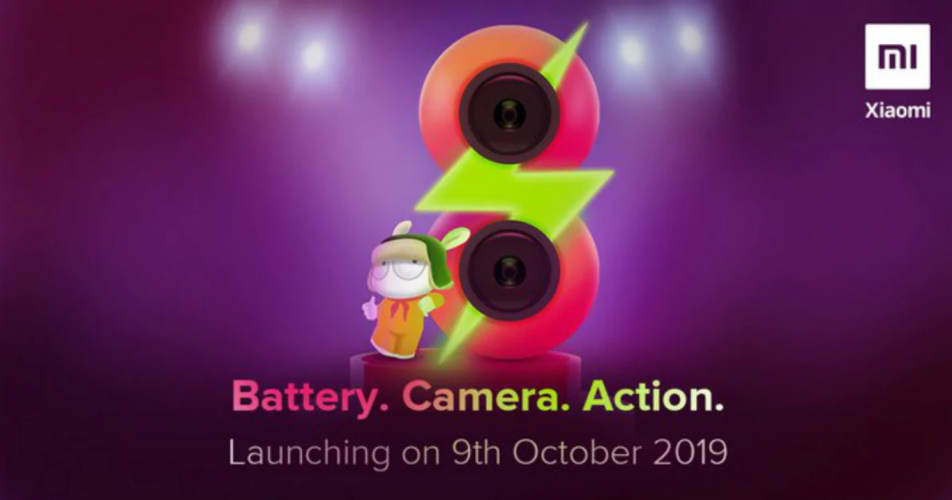 Redmi 8 Is Arriving On October 9; Here Are The Specs And Details

Redmi 8 smartphone was in rumours for the past couple of weeks and now it has finally got a release date. The all-new budget smartphone is scheduled to hit on October 9 in the Indian market. Some of its fresh specs and details have also been revealed. Let’s take a look. 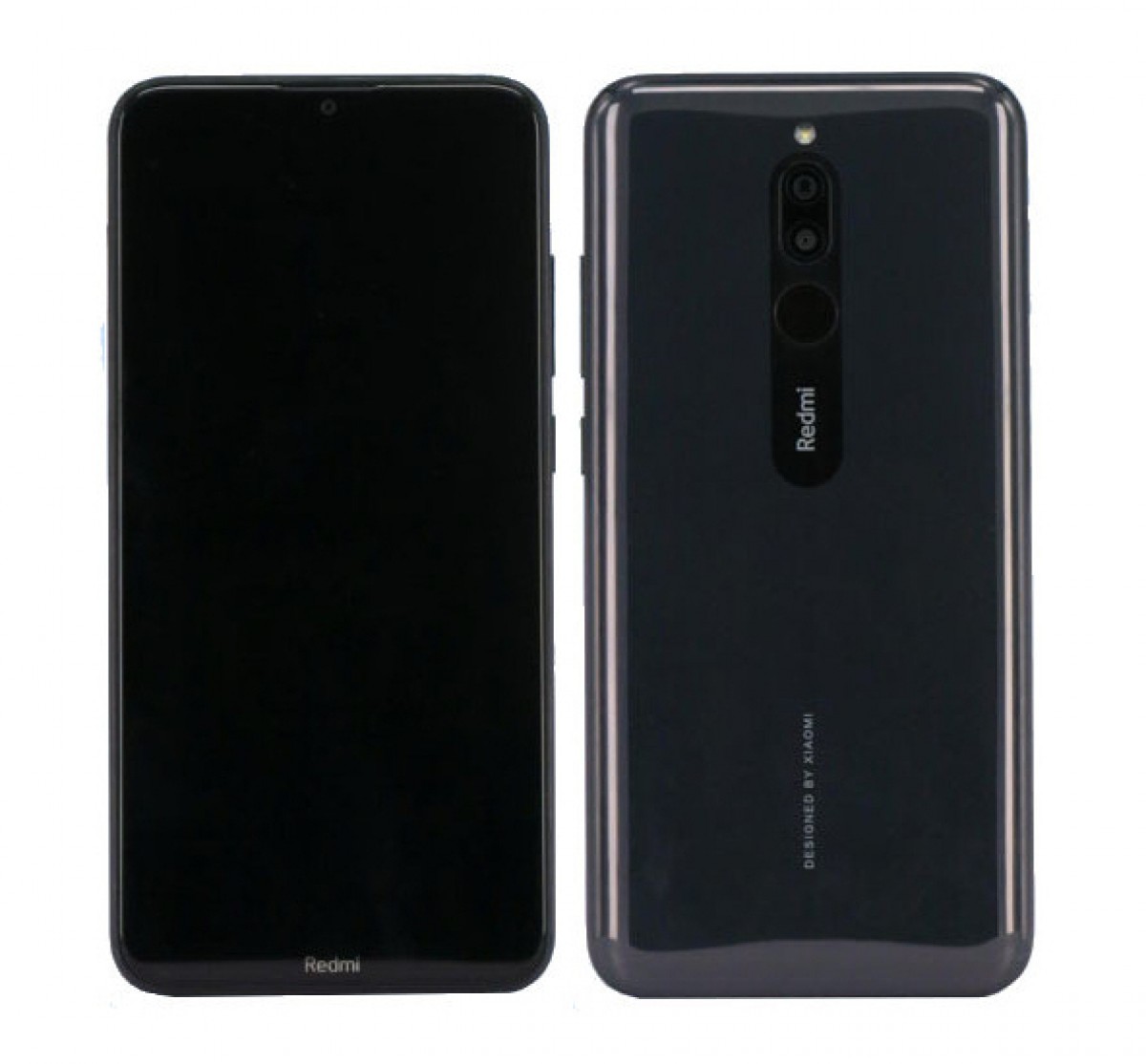 The company’s VP shared a poster that confirmed the launch date of the budget smartphone. It also revealed some highlights of the phone. According to the company, the smartphone will have upgraded cameras, a bigger battery, and a decently powerful SoC.  The poster mainly flaunts the dual camera setup on the phone, sadly the camera hardware is not revealed yet.

Mi fans! Just when you thought the #Diwali action has reached a peak, here's #BatteryCameraAction!

Redmi 8 smartphone was also spotted on Google Play console that tipped some of its specs. The budget smartphone will rock a larger HD+ display with a dot notch at the top of the screen. It will come powered by a Qualcomm Snapdragon 439 SoC which is the same chipset in the newly launched Redmi 8A. The device will come with a base configuration of 3GB RAM and 32GB of expandable storage.

It will also house a bigger battery with some sort of fast charging support. The exact battery figure is unknown but more than 4,000mAh battery is for sure happening. It will also feature a physical fingerprint scanner at the rear. The smartphone will run on Android 9 Pie out of the box with MIUI on top of it.

There’s just a couple of days left for the unveiling and we might not know, a hands-on leak might pop-up. If more details on the phone are outed we’ll be the first one to notify you on the same.

Stay Tuned for more updates on Redmi 8 and also Subscribe to Our YouTube Channel Gadget Gig For Latest News, Reviews, Unboxing and Tips/Tricks.