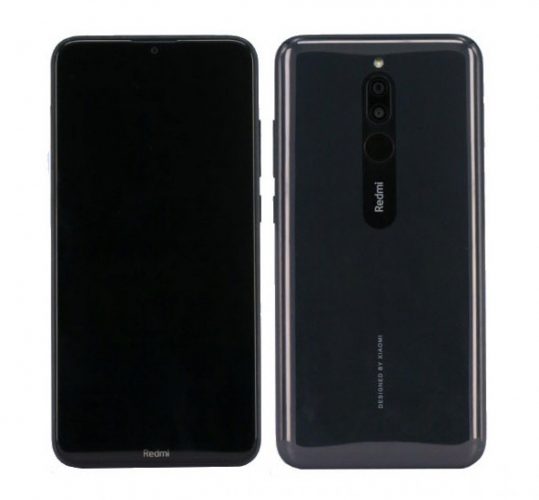 Xiaomi’s upcoming Redmi 8 smartphone has been passing several documentations and now yet again it is in the news. The smartphone has now been spotted on China Telecom portal which reveals some more details on the smartphone including its crazy pricing. Let’s take a look.

The budget smartphone will come with a 6.21-inch HD+ display with a 19:9 aspect ratio. It will feature the Dot notch as seen in most of the new Redmi smartphones. The device sports a dual-camera setup consisting of a 12-megapixel + 2-megapixel lenses. It also has an 8MP selfie snapper.

Under the hood, the Redmi 8 smartphone will come powered by a Qualcomm Snapdragon 439 SoC coupled with 4GB of RAM and 64GB of expandable storage. It will house a 5,000mAh battery and is expected to come with some sort of fast charging support. It will have a USB Type-C port for charging and data transfer and also retains the 3.5mm headphone jack.

According to the Telecom portal, the Redmi 8 smartphone will be priced at CNY 1,599(roughly $224 or ₹15,928). Some sources claim that it is not legit as the newly launched Redmi 8A which has similar specs is priced at just $92 or ₹6,500. We expect to see a pricing and release date leak in the coming weeks as we assume that the pricing here is a mistake. Once more details are out, we’ll be the first on to notify you of the same.