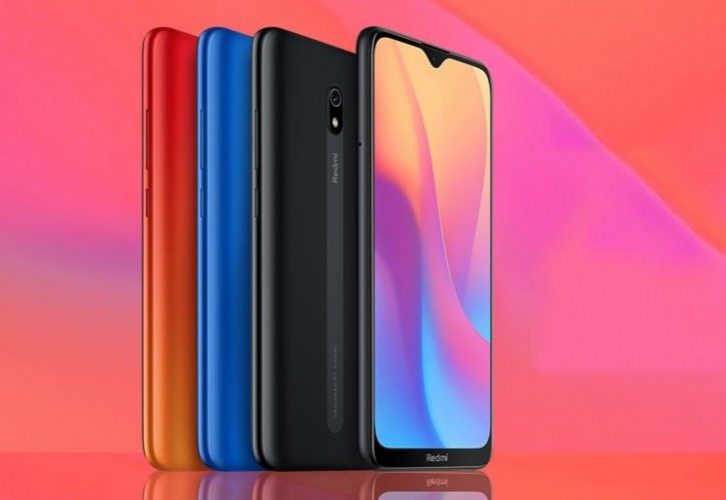 The Chinese smartphone manufacturer Redmi, the sub-brand of Xiaomi has launched another smartphone in the Indian market. The company has unveiled the new Xiaomi Redmi 8A at an event in the country. The budget smartphone comes with a large display, massive battery, and single-camera setup. Let’s take a look at the details. 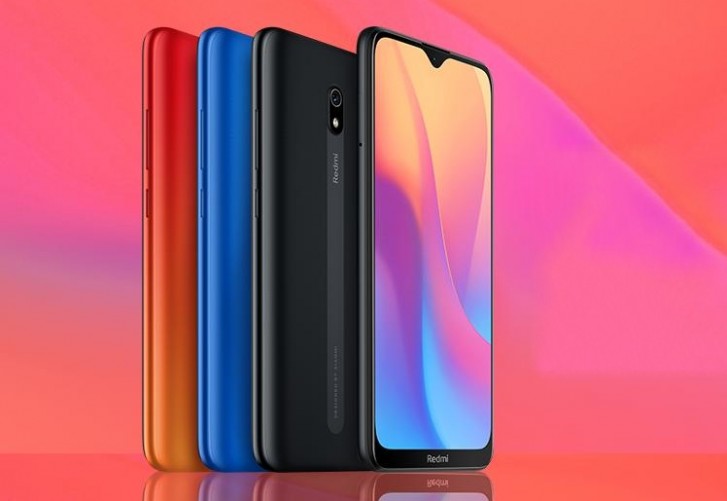 The all-new Redmi 8A budget smartphone sports a 6.22-inch HD+ display with a Corning Gorilla 5 protection. It has a 19:9 aspect ratio screen with a notch at the top of the display. In terms of cameras, the smartphone features a single camera setup consisting of a 12-megapixel Sony IMX363 sensor. It has an aperture of f/1.8 with several modes in the camera application. At the front, it has an 8-megapixel selfie snapper.

Under the hood, the device is powered by a Qualcomm Snapdragon 439 SoC paired with either 2GB or 3GB of RAM and 32GB of expandable storage. It equips a massive 5,000mAh battery with in-box 10W fast charger. It runs on Android 9 Pie out of the box and has MIUI 10 on top of it.

The Redmi 8A smartphone comes in Sunset Red, Midnight Black, and Ocean Blue colour variant. It starts at ₹6,499 for 2GB/32GB variant, and ₹6,999 for 3GB/32GB variant. It will be available via Flipkart from September 29 in the country.

Stay Tuned for more updates on Xiaomi Redmi 8A and also Subscribe to Our YouTube Channel Gadget Gig For Latest News, Reviews, Unboxing and Tips/Tricks.