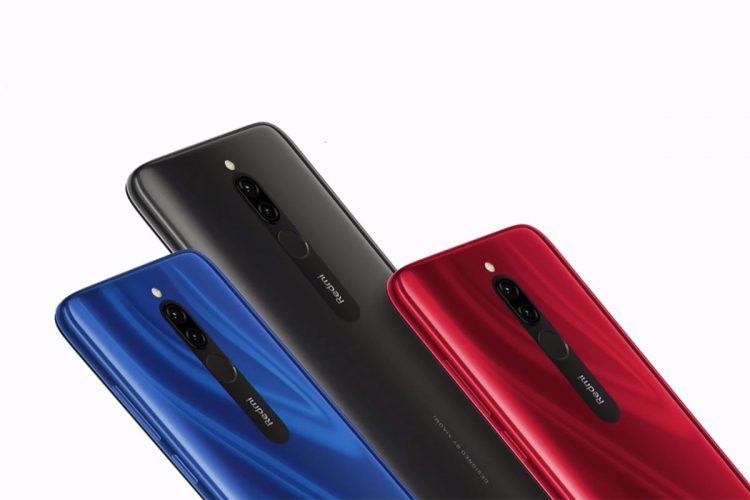 After the Poco M2 Pro smartphone, now, the upcoming Redmi 9 smartphone has also been spotted on the RF listing of the company’s website. The smartphone will be a budget offering from the company and its details have also been known, let’s take a look. 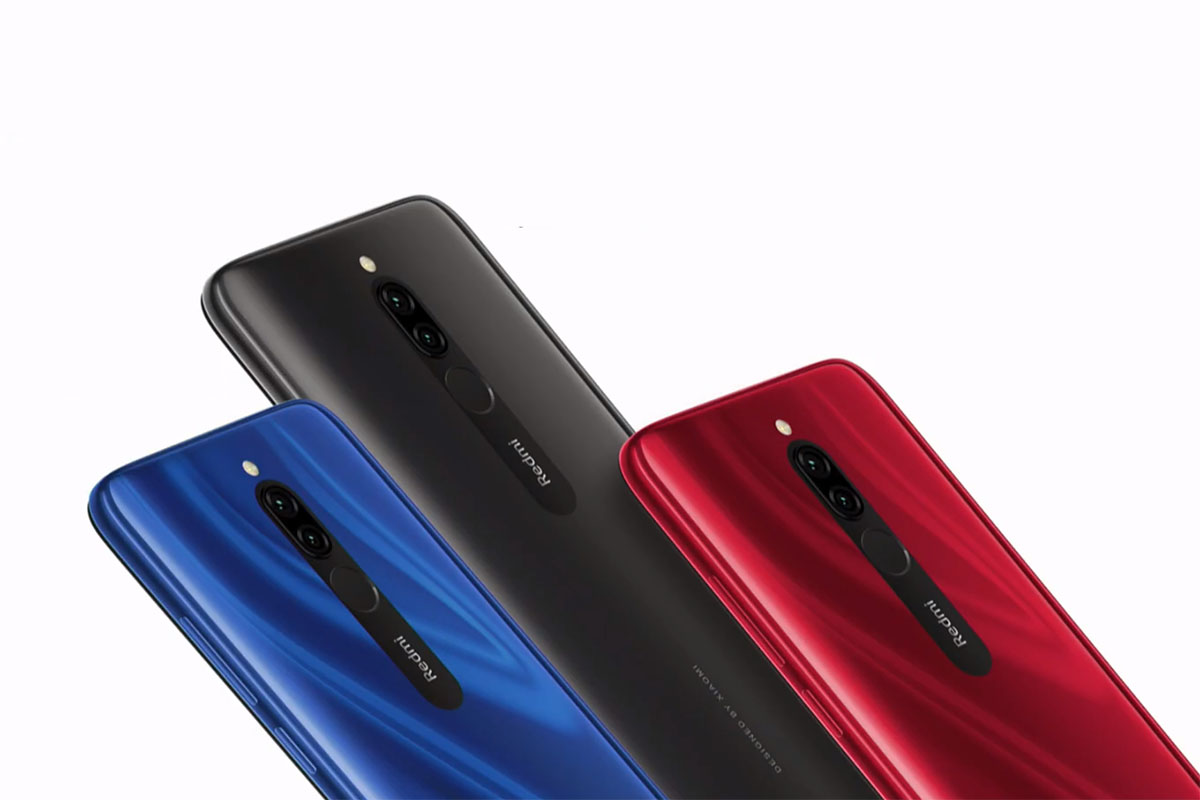 The listing reveals a bunch of Redmi smartphones along with the Redmi 9, it includes Redmi Note 9S, Redmi Note 9 Pro, Redmi Note 9, and many more. The device’s model number will is M2004J19G.

Moving to the previously leaked specifications of the smartphone, the device is expected to come with a large 6.6-inch display with an Hd+ resolution. The smartphone is tipped to feature a Quad-camera array holding a 13-megapixel primary camera, 8-megapixel ultrawide lens, third 5-megapixel macro camera, and fourth 2-megapixel depth sensor.

It is expected to come powered by the MediaTek’s Helio G70 SoC coupled with 3GB of RAM and 32GB of internal memory. To recall, the predecessor had Snapdragon 439 chipset and the new G70 chipset on the successor will be a great upgrade.

The device is expected to be backed up by a massive battery as the predecessor Redmi 8 had a 5,000mAh battery. It is also expected to come with fast charging support.

For now, this is what we have learned, but we expect to see more details in the coming weeks.