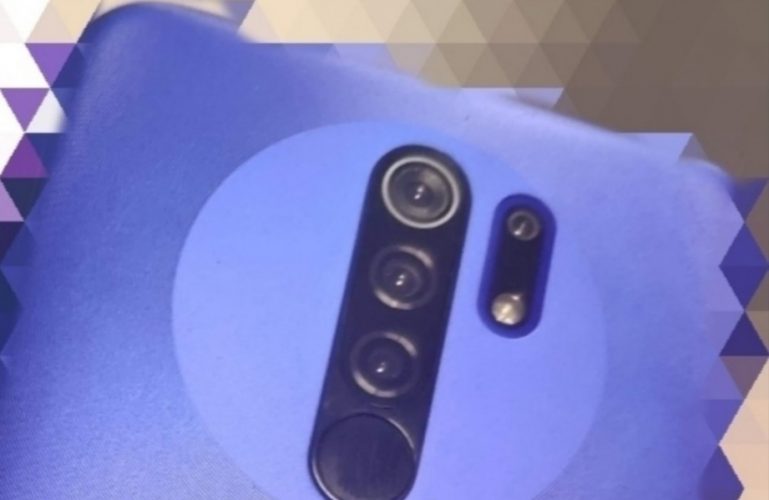 Redmi 9 Budget Smartphone To Come With a 5,000mAh Battery and a Massive Display

According to the FCC certifications, the smartphone with model number M2004J19G will house a massive 5,000mAh battery. It is also said to get the standard 10W charging support instead of the 18W fast charging which we saw on the Redmi 8 smartphone.

Other than this, the smartphone was earlier spotted online that revealed some of its key specs. The budget smartphone is said to have a massive 6.6-inch display with an HD+ resolution. This is an upgrade to the 6.22-inch HD+ panel in its predecessor.

It is also said to get some camera improvements as a past leaked pointed out a Quad-camera array on the smartphone. It is again an upgrade to the dual-camera setup on the predecessor Redmi 8.

Other than this, the smartphone is expected to come with a physical fingerprint scanner and face unlock as security options. It will also come with a 3.5mm headphone jack and USB Type-C port for charging and data transfer.

That’s what we know so far but we expect to see more details in the next batch of leaks.