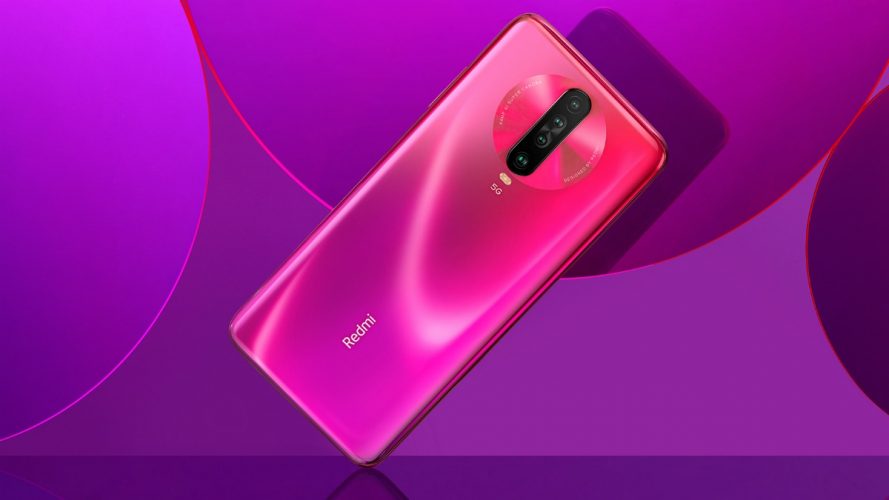 After a huge success of the Redmi k series in emerging markets like India and China, the company today has unveiled its next smartphone in the series. The all-new Redmi K30 is the successor of the Redmi K20. For the time being, the company has just launched the K30 smartphone, and the Pro version is expected to debut early next year. Let’s check out Xiaomi Redmi K30 Smartphone’s specs and highlights. 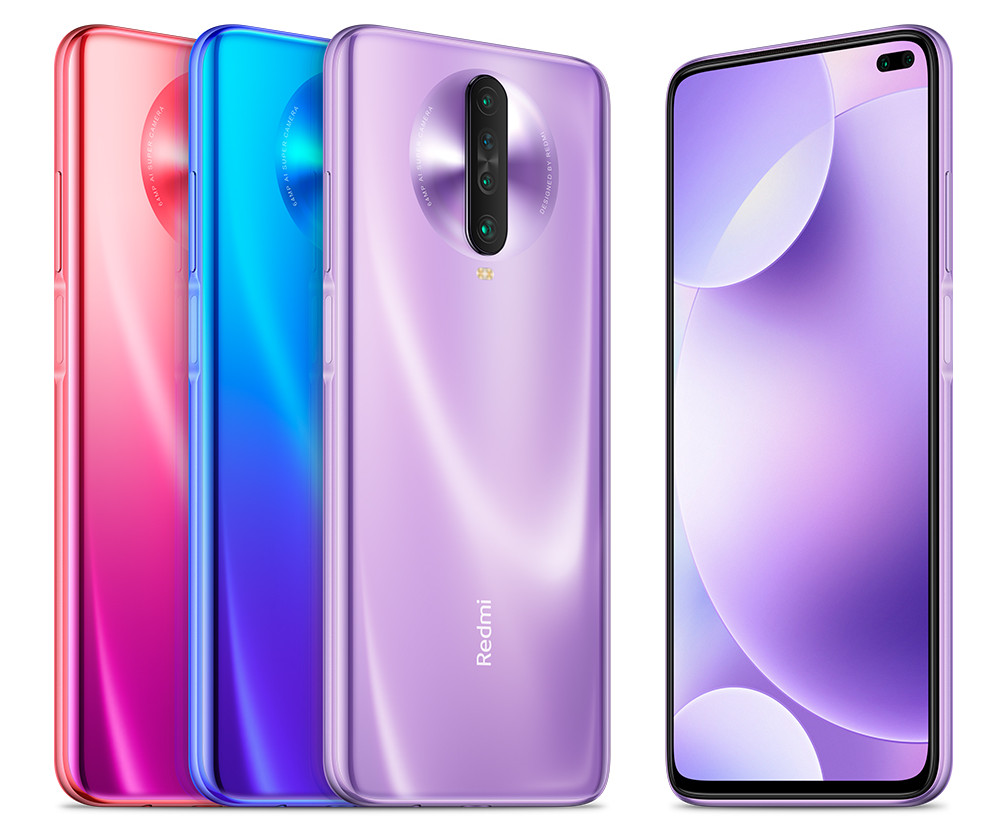 The Redmi K30 smartphone is sure a good-looking smartphone, but one thing to remind that it’s a mix-bag of designs from various smartphone brands. It has a hole-punch display and a vertical rear camera setup with a circular-ring design.

To get into details, the Redmi K30 sports a 6.67-inch FHD+ LCD Hole-punch display with a 91 percent screen-to-body ratio. The display is protected by the Corning Gorilla Glass 5 and has an amazing 120Hz refresh rate.

Moving to the optics, it features four cameras at the rear consisting of a 64-megapixel primary camera, another 8-megapixel ultra-wide lens, a third 5-megapixel macro lens(2MP on the 4G version), and the last 2-megapixel depth sensor. At the front, it has a 20MP+2MP setup for selfies.

It comes with a 4,500mAh battery with 30W/27W Fast charging support depending on the 5G/4G version. It runs on the latest Android 10 out of the box with Redmi’s MIUI on top of it. There’s also a side-mounted fingerprint scanner and also has Face unlock ability. 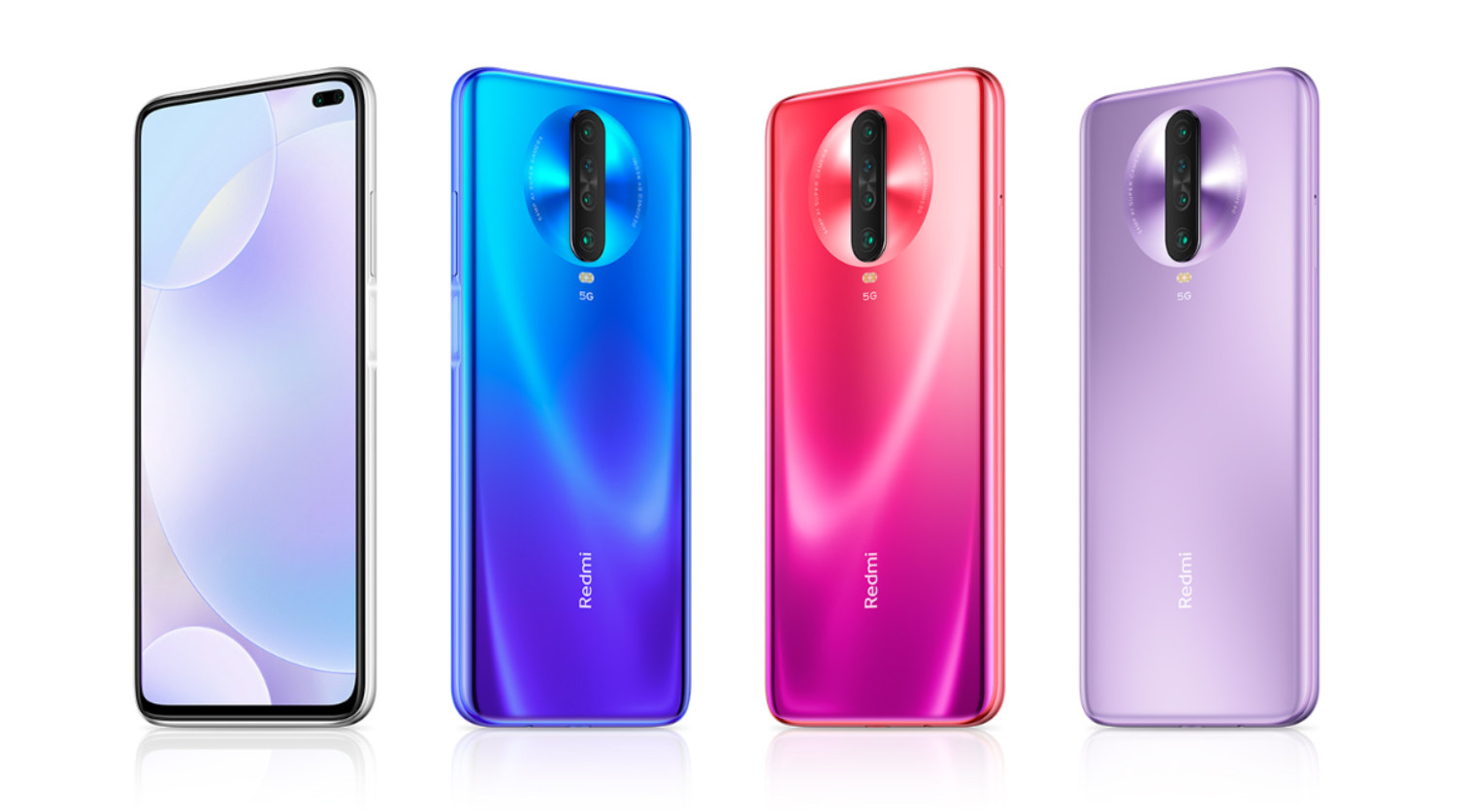 Other than this, all the essentials such as 3.5mm headphone jack, Type-C port, NFC, 5G/4G connectivity, Wi-fi, and Bluetooth are present. One highlighting feature here is the Hi-Res Audio support that is said to provide clear and crisp audio out of the phone’s audio system.

It is currently only available in China, but we expect Redmi to launch the K30 along with the K30 Pro next year in most of the emerging markets including India.