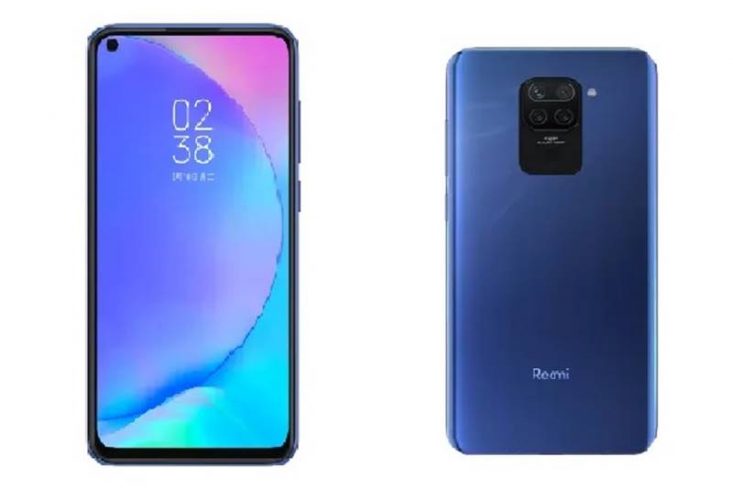 Xiaomi’s sub-brand Redmi launched the Redmi Note 8 series back in 2019, and now it seems that its next iteration is just near. After some leaks of the Redmi Note 9, the smartphone was said to launch in the next couple of months. But it looks like, the launch is even nearer as the device pops up in multiple leaks. Now, a source claims that the upcoming Note 9 will allegedly be called Redmi 10X. Let’s take a look at the details.

The upcoming Redmi Note 9 was spotted on TENAA last week and its design was also speculated. Well, in every leak, it was called Redmi Note 9 smartphone but now the China Telecom database claims it to be the Redmi 10X. After a specs check, we can clearly say that it is the Note 9. Later, it was confirmed that the device will be called Redmi 10X in China and Redmi Note 9 for the rest of the world.

The China Telecom database and TENAA listings revealed some of its specs, let’s take a look. The Note 9 smartphone with model number M2003J15SC will be the global model number. Both the Chinese variant and global variant will have the same specs. The smartphone is said to rock a larger hole-punch and possibly a Quad-camera setup.

It is said to come powered by the MediaTek Helio G85 chipset paired with a base 6GB of RAM and 128GB of internal memory. We also expect to see an 8GB RAM and 256GB storage variants. It will run on Android 10 out of the box will run MIUI 11 on top of it. The smartphone will not be 5G enabled meaning only 4G LTE SIM can be used.