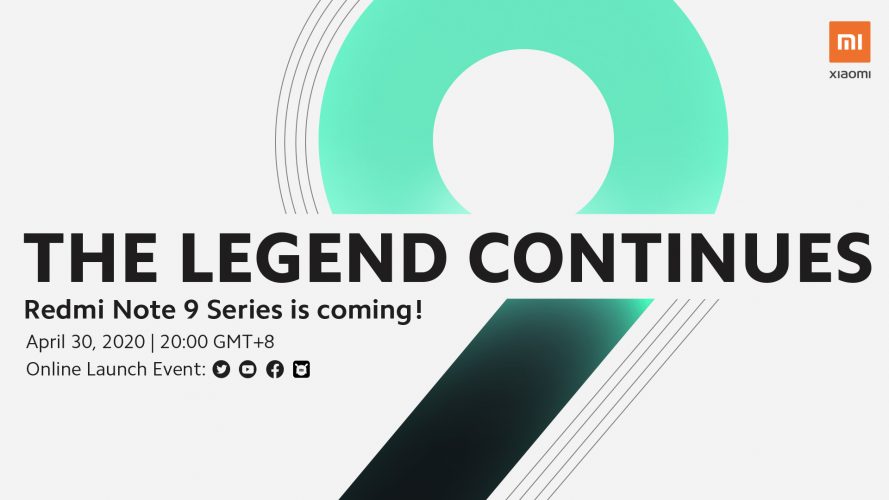 Xiaomi on Friday has officially announced the global launch date of the Redmi Note 9 series of smartphones. It will be the successor of the Redmi Note 8 series and is said to come with some major upgrades. Let’s take a look.

Xiaomi’s global Twitter handle has shared that the upcoming  Note 9 series will launch on April 30 at 20:00 GMT. The company markets it by the tagline “The Legend Continues.” To remind, the company has already launched the Redmi Note 9 Pro and Redmi Note 9 Pro Max earlier. Possibly the only device left was Redmi Note 9 smartphone. But this global launch will probably bring all the devices for sale.

Just recently we saw a leak of the vanilla Redmi Note 9 smartphone that suggested its specs and details. According to sources, it will be also called the Redmi 10X in the home country China and Note 9 for the rest of the world. There aren’t many details on the poster so let’s list down the upcoming Redmi Note 9 smartphone’s specs. 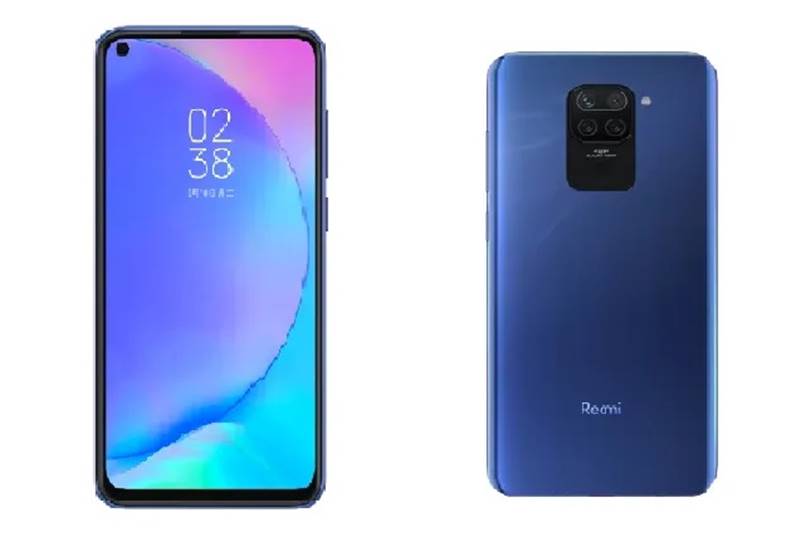 The Redmi Note 9 Pro and Redmi Note 9 Pro Max both rock a Qualcomm Snapdragon chipsets but the vanilla Note 9 will come with a MediaTek SoC. The smartphone’s TENAA listing suggested a MediTek Helio G85 chipset paired with a base 6GB of RAM and 128GB of onboard storage. It will also house a bigger battery and run on Android 10 out of the box.