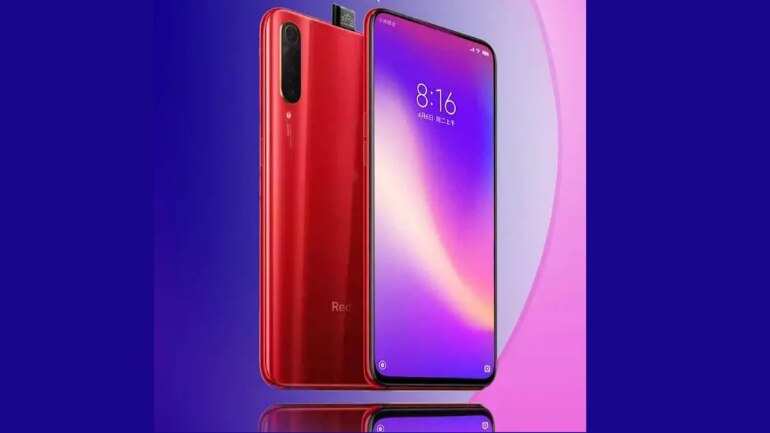 Redmi Pro 2 has been tipped several times on the internet and it continues, the new leak reveals the smartphone’s specs sheet with a possible press render of the phone itself. 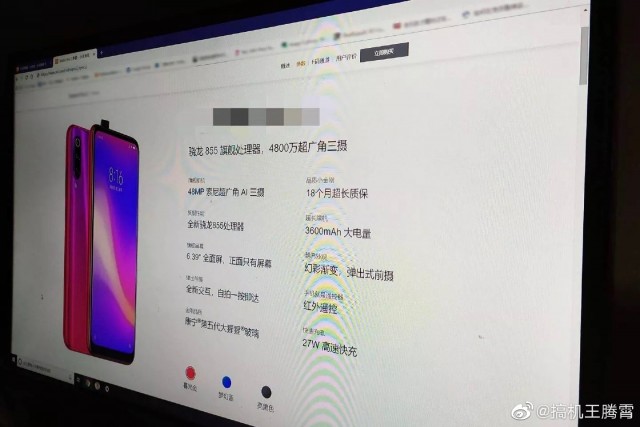 The leak comes from a Chinese leakster who shared a specs sheet of the device claiming that it’s the upcoming flagship smartphone from Xiaomi’s sub-brand Redmi.

The Redmi Pro 2 sports a 6.39-inch full-HD+ display with a Corning Gorilla Glass 5 protection. The overall front design is bezel-less as it will carry a 22-megapixel pop-up camera at the front. At the rear, the smartphone will feature three cameras from which there will be a 48-megapixel primary sensor. Other sensors are expected to be a wide-angle lens and a depth sensor.

The device will come in Red, Black, and Blue finishes and is expected to launch soon in China and some other major markets.