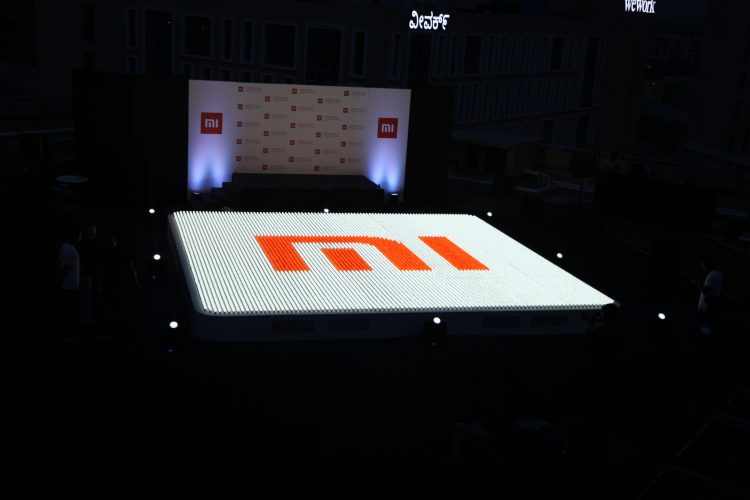 A new smartphone from Chinese Manufacturer Xiaomi has been teased on Weibo and the teaser points out that it is the 48-megapixel Xiaomi Redmi Pro 2 smartphone.

The poster teased on Weibo suggests a smartphone with Qualcomm Snapdragon 675 chipset. The poster at the bottom states “Pro 2” which further confirms that it is the Xiaomi Redmi Pro 2.

Xiaomi has previously confirmed that they are working on a 48-megapixel camera phone and later Xiaomi’s Vice President said that their upcoming smartphone will feature a Snapdragon 675 SoC.

Now the Snapdragon 675 chipset supports up to 48-megapixel camera sensor which further points out that the Redmi Pro 2 will be the company’s most powerful camera phone.

Other than this, the specifications of the smartphone are yet to be known but for now we just know that it will come with the latest Snapdragon 625 SoC, a powerful 48-megapixel camera and may come with up to 6GB of RAM.

There is a lot of time until the launch of the device and so we expect to see more details on the phone in the coming weeks.