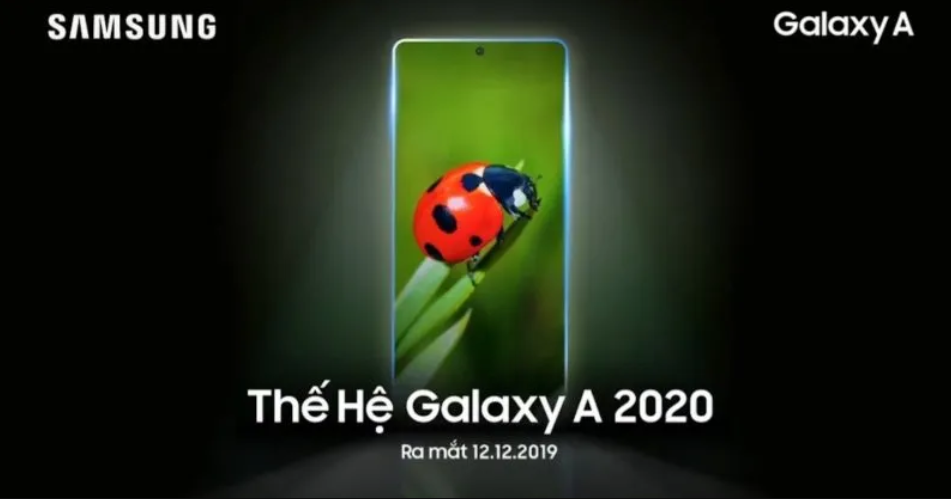 The teaser video doesn’t confirm the smartphone’s name but it does reveal the design of the phone. It will be a hole-punch display phone with a bezel-less screen design. Well, in the past we have seen the mid-range Galaxy A51 smartphone’s leaks popping online and it is said to feature a similar hole-punch design.

The rear setup consists of a 48MP primary camera which will be accompanied by a wide lens, a macro, and a depth sensor. At the front, it will come with a whopping 32-megapixel sensor for selfies.

Under the hood, it is said to come with Exynos 9611 SoC coupled with 4GB of RAM and 128GB of internal memory. It will run on Android 10 and will house a 4,000mAh battery.

We still can’t confirm that it’s the Galaxy A51, so let’s wait for more details, once more details are out we’ll be the first one to notify you on the same.