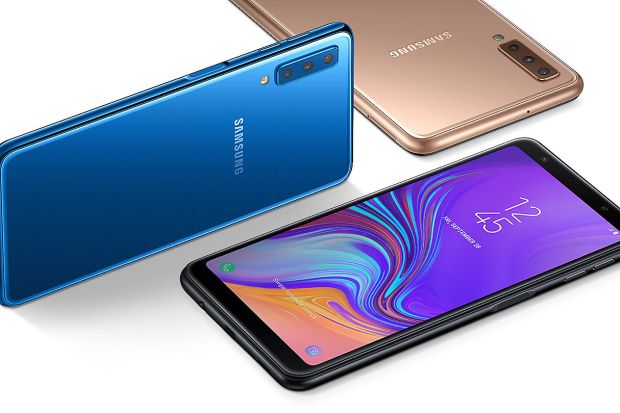 Samsung Galaxy A10, Galaxy A30, Galaxy A50 Specifications Leaked Ahead Of The Expected March Launch

After the successful launch of Samsung Galaxy M10 and M20, the company is said to bring few more devices for millennials in India. Samsung India’s Chief Marketing officer’s telephonic call suggested that Samsung’s new A series of devices will be launched in the country starting March. The company is expected to primarily launch the Galaxy A10, Galaxy A30, and Galaxy A50. All three smartphones will be premium mid-range phones and will come after the M-series which is holding the budget segment. 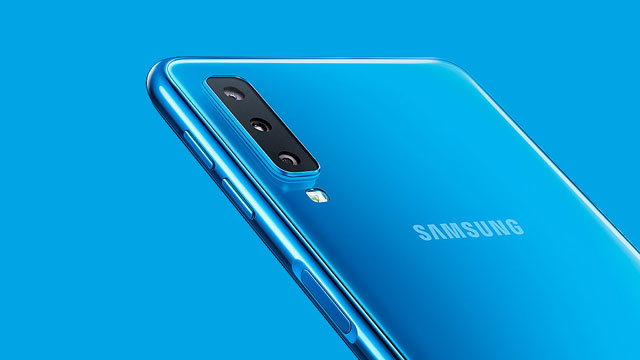 Apart from all this some of the specifications of all three smartphones were leaked online which looks pretty good. So let’s take a look at the specs.

The Samsung Galaxy A10 will come with a 6.2-inch HD+ display with a notch. This means it will sport an Infinity-V display which was earlier seen in the Galaxy M10 and M20. The smartphone will sport a 13-megapixel rear camera with f/2.0 aperture and a 5-megapixel front camera.

Powering the device will be an Exynos 7884 chipset paired with 3GB of RAM and 32GB of expandable storage. It will also house a massive 4,000mAh battery and will run on Android 9 Pie.

The next device which was leaked was the Samsung Galaxy A30 which will come with a 6.4-inch FHD+ display with a notch. This means it will sport an Infinity-U display. The smartphone will sport a 16-megapixel + 5-megapixel rear camera sensors and a 16-megapixel front camera.

It will be Powered by Exynos 7904 chipset paired with 3GB/ 4GB of RAM and 32GB/64GB of expandable storage. It will also house a massive 4,000mAh battery just like the Galaxy A10 and will run on Android 9 Pie.

It will be Powered by Exynos 9610 octa-core chipset paired with up to 6GB of RAM and up to 128GB of expandable storage. It is also expected to house a larger battery just like the A10 and A30 smartphones. It will come with a 15W fast charging support and will run on Android 9 Pie.

Other than this, Samsung is said to launch the A-series in India next month and smartphones will be priced between Rs. 10,000 to Rs 50,000.

Also Read: Xiaomi To Change The Game In India With The Launch Of Redmi Note 7 On February 28

Stay Tuned for more updates on Samsung Galaxy A10, A30, and A50 and also Subscribe to Our YouTube Channel Gadget Gig For Latest News, Reviews, Unboxing and Tips/Tricks.