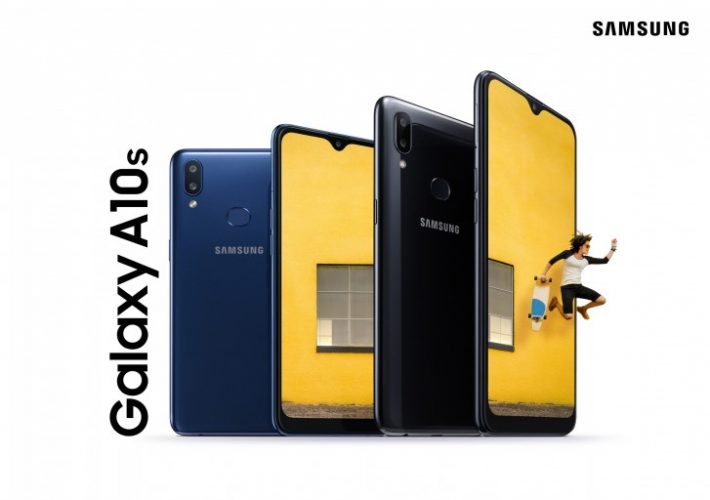 Samsung has launched it’s rumoured Galaxy A10s smartphone in the market. The Samsung Galaxy A10s is an upgraded model of the original A10 that launched a couple of months back. The new A10s has a lot of highlights that the original A10 didn’t debut with. Let’s take a look at all the details. 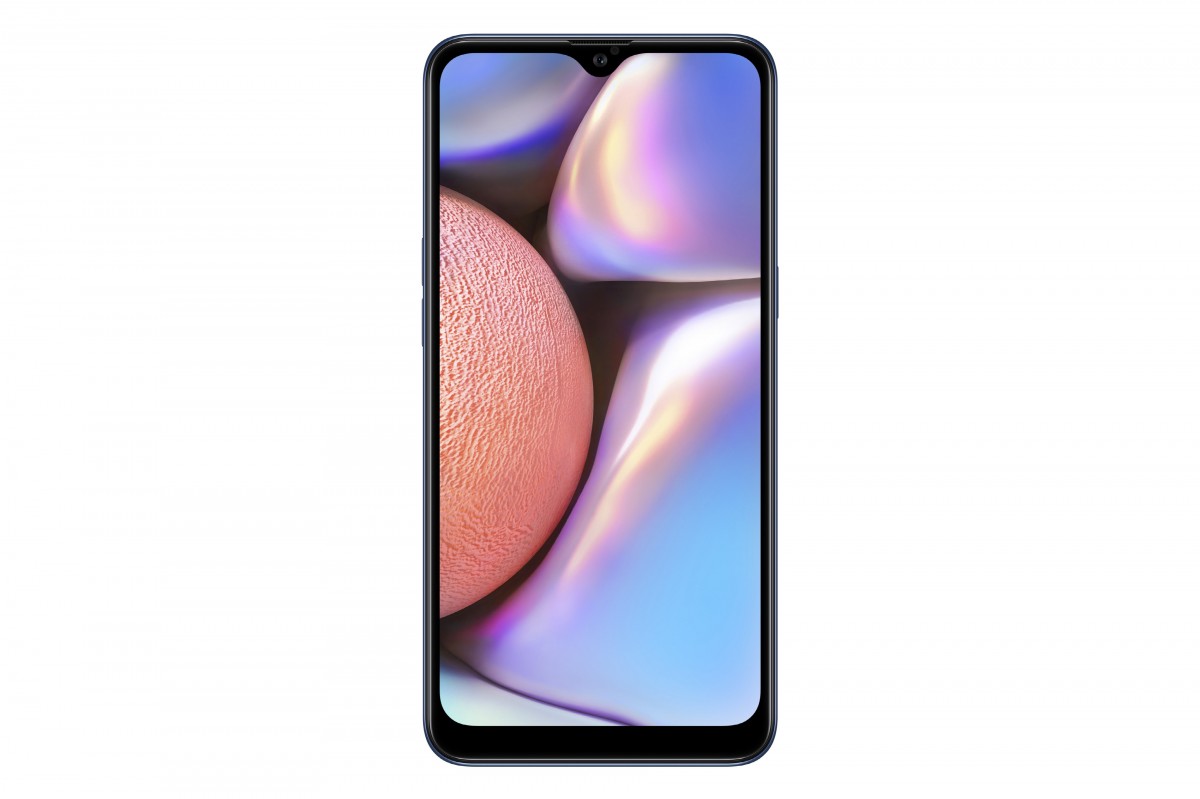 Let’s not discuss some random specs rather let’s just move to the upgrades. The Galaxy A10s has a dual rear camera setup, fingerprint scanner, and a variety of colour options. These things were missed in the original Galaxy A10 smartphone that Samsung has improvised in the new iteration of the smartphone. 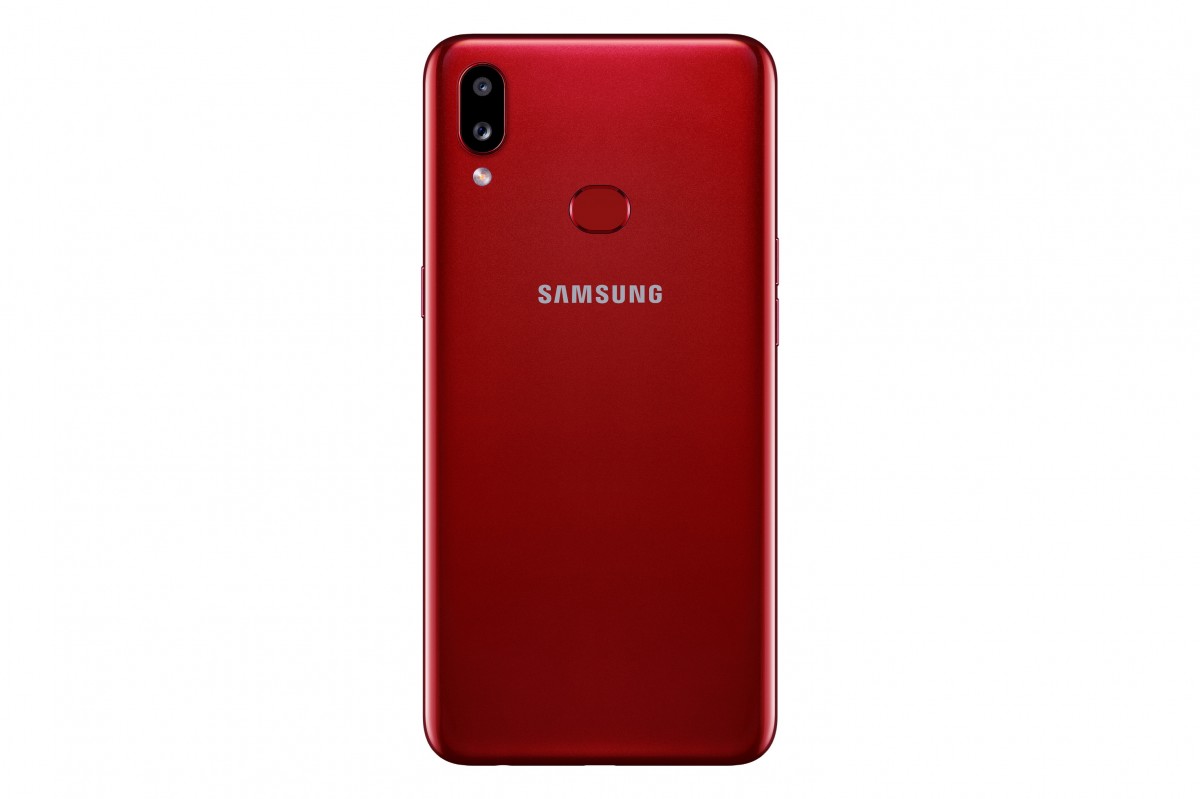 Moving to the basic specs, the smartphone sports a 6.2-inch HD+ IPS panel with a water-drop notch at the top of the screen. This time around the bottom chin has some substantial amount of bezel but still manages to look good. In terms of optics, the phone has dual cameras at the rear. To remind, the original A10 had a single rear camera. The rear module houses a 13-megapixel + 2-megapixel unit and at the front, there is a single camera lens housed in the water-drop notch.

Under the hood, the Galaxy A10s packs an octa-core Exynos chipset paired with 2GB of RAM and 32GB of internal memory. There’s also a battery improved over the A10, it has a 4,000mAh battery that is claimed to last for long hours.

Other than this, the device is launched in a wide variety of colour options, Red, Blue, Black and Green. The device will soon go on sale on partnered websites and stores.

Also Read: Motorola To Launch Moto One Action In India on August 23.