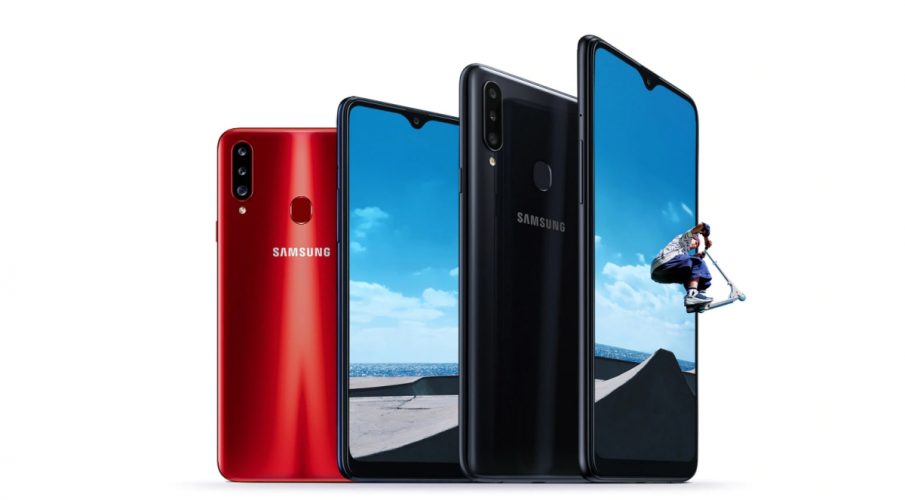 Samsung has launched ‘s’ upgrade for the A20 smartphone. The company unveiled the new Samsung Galaxy A20s for international markets today. It is now available in Malaysia and some other regions. The smartphone is yet to hit the Indian market and we expect it to happen soon. Well, the A20s comes with just a few upgrades from its predecessor A20 but still, they are all welcomed, it gets the new triple camera setup, an octa-core chipset, and a variety of colours. 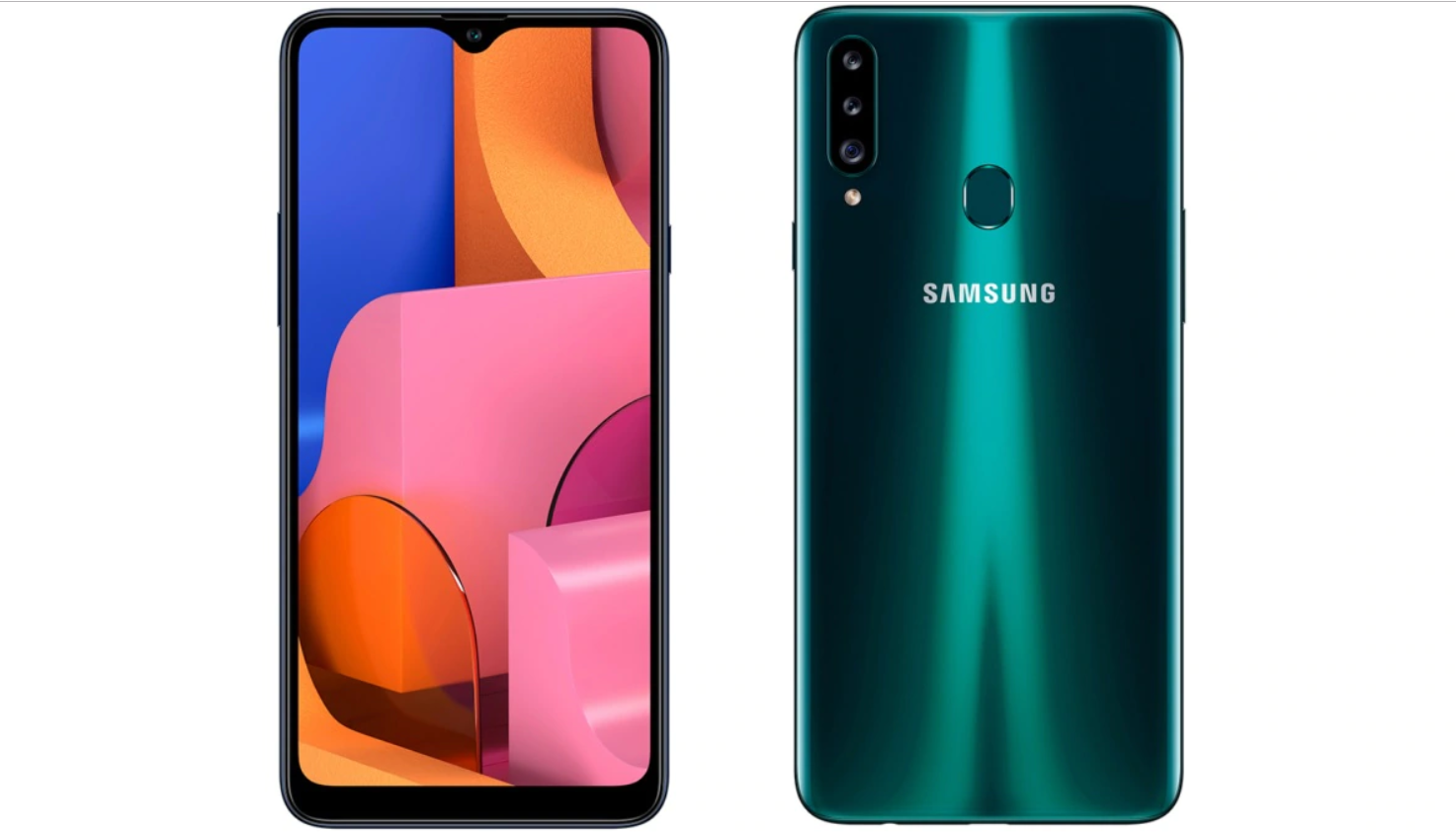 The all-new Samsung Galaxy A20s features a 6.5-inch HD+(1560×720 pixels) Infinity-V display with an aspect ratio of 19:9. The smartphone comes with a triple camera setup at the rear which is an upgrade to the Galaxy A20’s dual rear camera setup. It sports a 13-megapixel primary camera with an aperture of f/1.8, it is accompanied by another 8-megapixel ultra-wide lens, and there is the third 5-megapixel depth-sensing lens. At the front, there is an 8-megapixel selfie snapper. 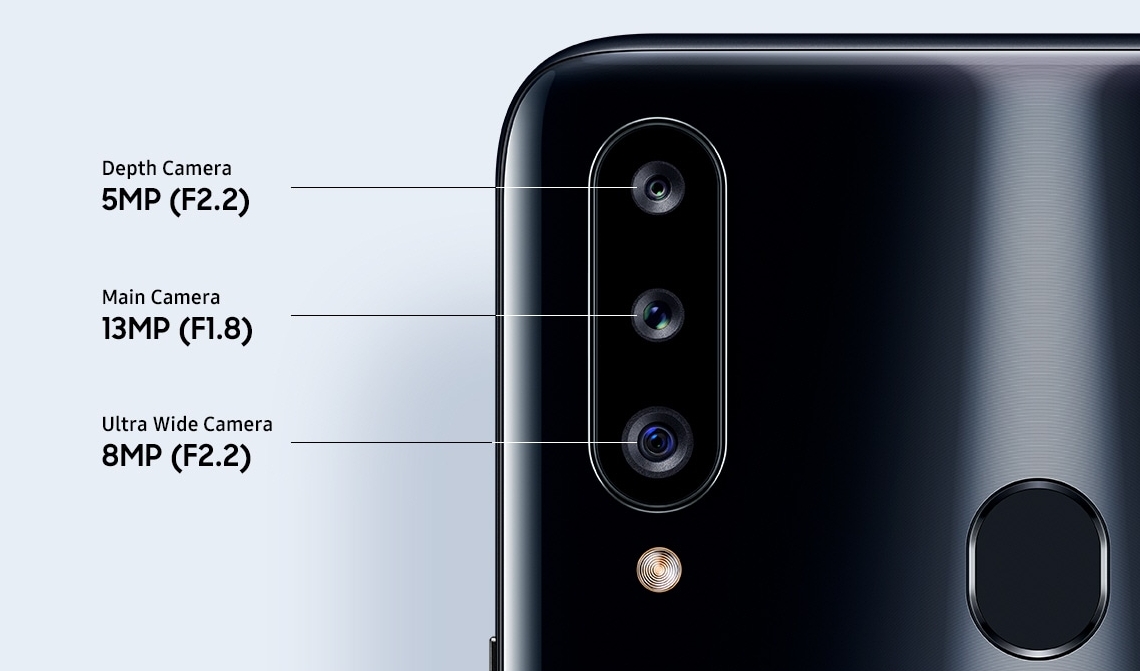 Under the hood, it is powered by a 1.8Ghz Octa-core chipset coupled with 3GB of RAM and 32GB of internal storage(expandable via microSD card slot). It houses a 4,000mAh battery with 15W fast charging support.

There is also a physical in-display fingerprint scanner and runs on Samsung’s One UI based on Android 9 Pie. The smartphone is upgradable to Android 10 in future. 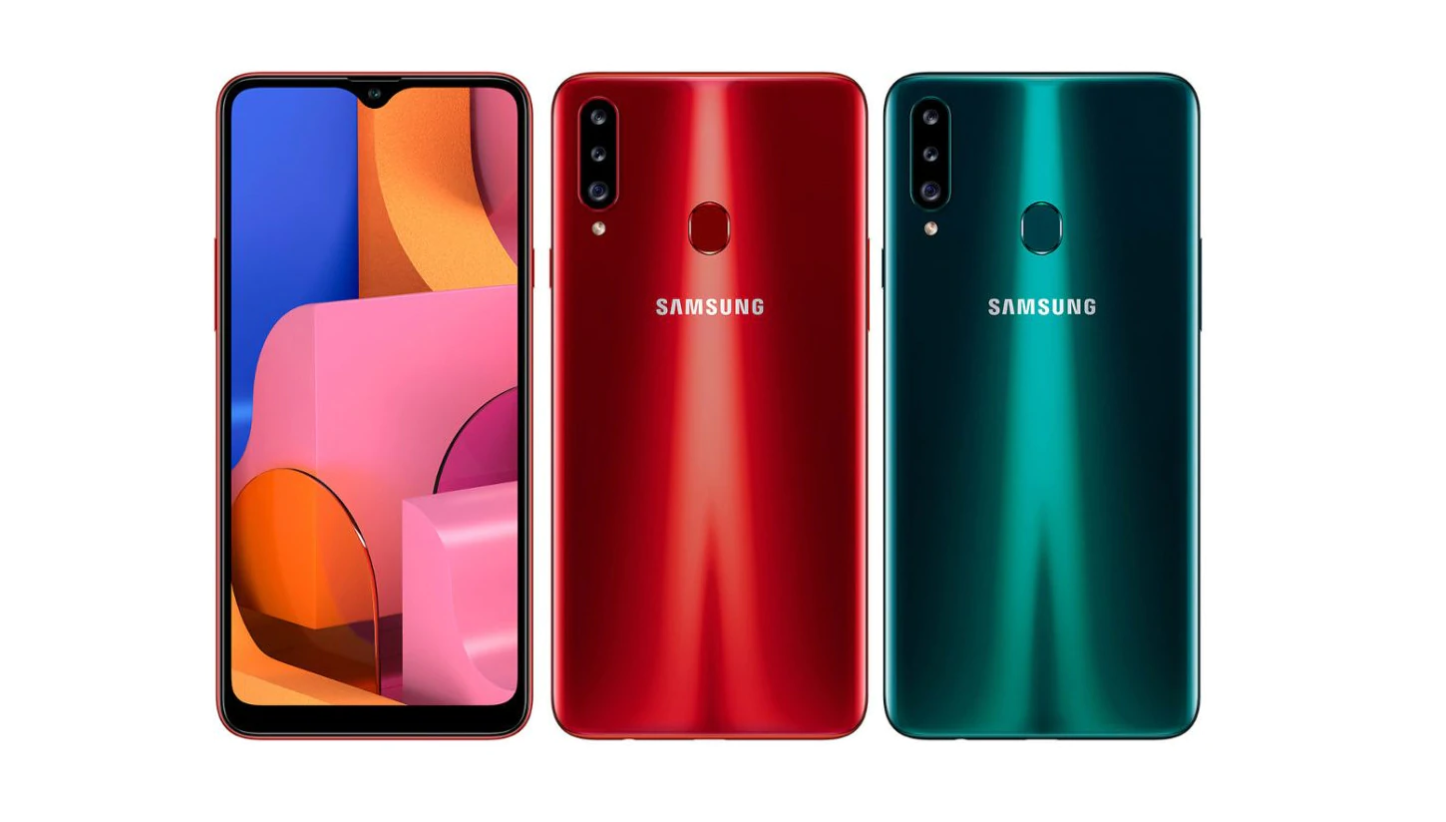