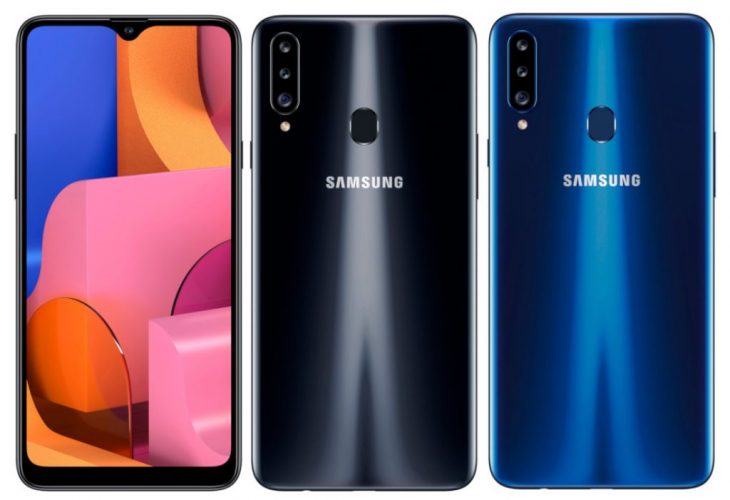 Samsung has yet again launched a ‘s’ upgraded smartphone, this time it’s for an A-series smartphone. The Samsung Galaxy A20s has been unveiled in India with some betterments over the Galaxy A20 smartphone. 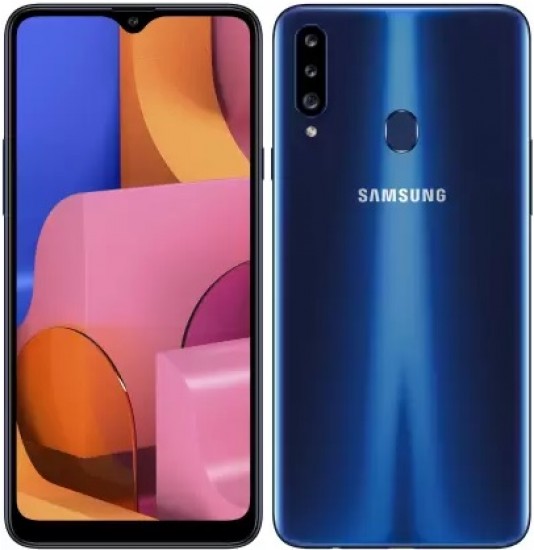 The all-new Samsung Galaxy A20s comes with a 6.5-inch HD+ notch display which Samsung calls an Infinity-V panel. It overall has minimum bezels but has a thick bottom chin. In terms of cameras, the smartphone rocks a triple rear camera consisting of a 13-megapixel primary shooter, another 8-megapixel ultra-wide lens, and the third 5-megapixel depth-sensing lens.

It powers a budget SoC, the Qualcomm Snapdragon 450 SoC paired with either 3GB or 4GB of RAM and 32GB or 64GB of internal storage. It houses a 4,000mAh battery with 15W fast charging support. The battery can be juiced up via the USB Type-C port. It features a fingerprint scanner at the rear and also has a 3.5mm headphone jack support.

The Galaxy A20s runs on Android 9 Pie out the box and has Samsung’s OneUI on top of it. The smartphone is upgradable to Android 10 once it is available for the device. It comes with three finishes, the Blue, Black, and Green.

Moving to the pricing, the Samsung Galaxy A20s starts at ₹11,999 for the 3GB+32GB variant and ₹13,999 for the 4GB+64GB variant. The device will be available online and offline starting today.

Stay Tuned for more updates on the Galaxy A20s and also Subscribe to Our YouTube Channel Gadget Gig For Latest News, Reviews, Unboxing and Tips/Tricks.