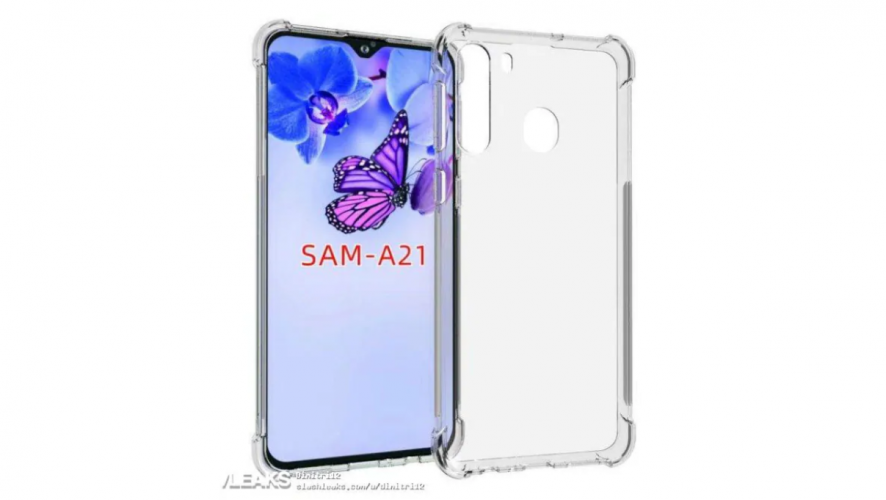 The year is about to end and Samsung seems to have already planned for next year, it’s upcoming Galaxy A21 smartphone’s leak has been surfaced online, let’s take a look at all the details. 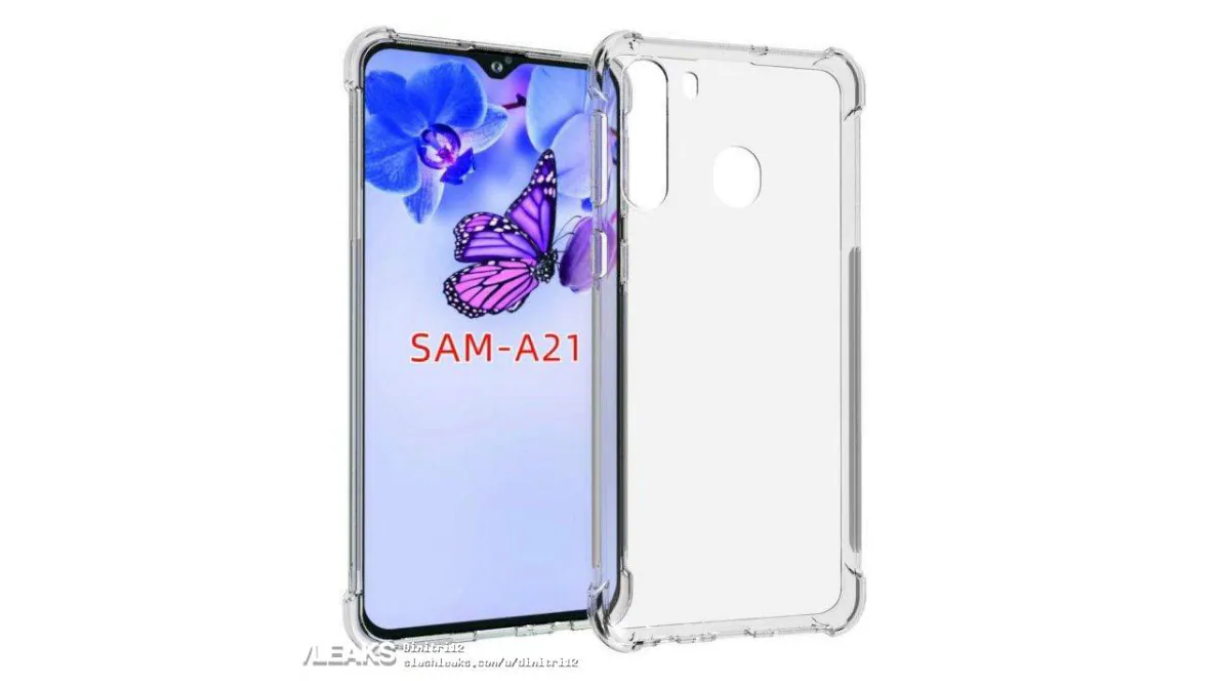 A new leak surfaced online reveals the case of the smartphone. It suggests a water-drop notch display with minimum bezels. This time the bottom chin is very thin and a good screen-to-body ratio seems to be maintained. 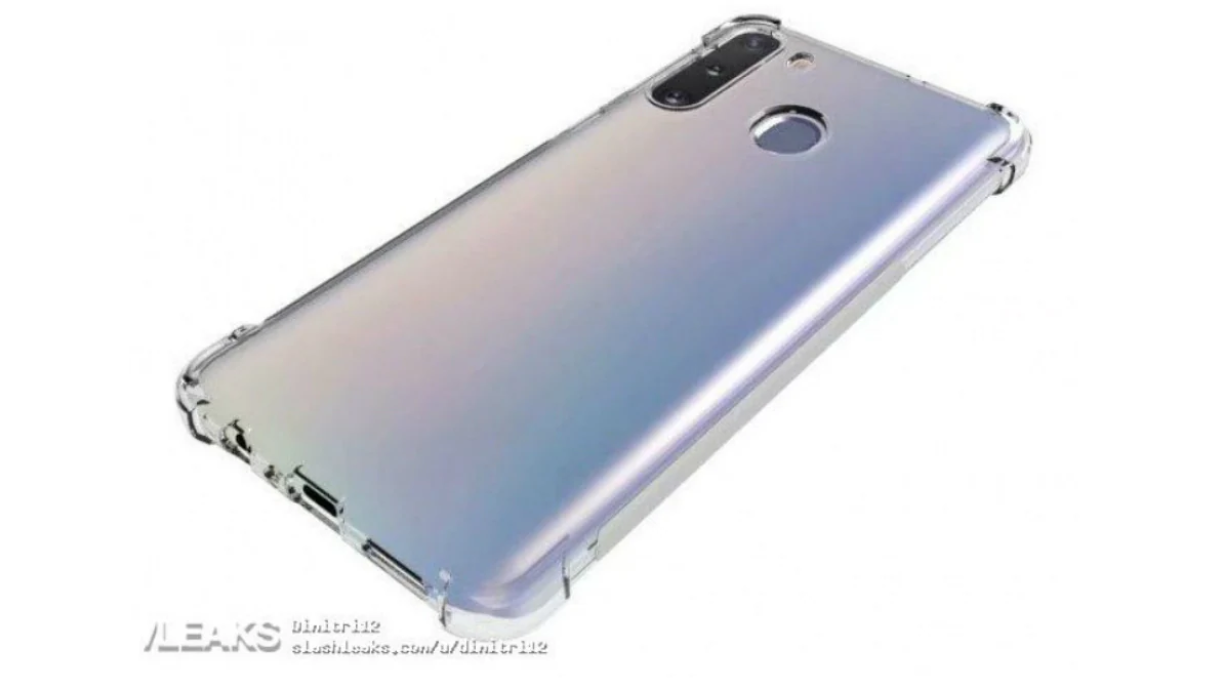 At the rear, the case showcases a triple camera setup with an LED flash beside the lens. It will also feature a rear-mounted fingerprint scanner. To recall, the predecessor A20 only had two rear cameras, so an extra camera should be great for camera enthusiasts.

The smartphone will also with a 3.5mm headphone jack and USB Type-C port for charging and data transfer. It is also expected to run Android 9 out of the box and Samsung’s One UI on top of it.

It is expected to launch next year and should arrive in India after the initial launch in emerging regions.

Stay Tuned for more updates on Samsung Galaxy A21 and also Subscribe to Our YouTube Channel Gadget Gig For Latest News, Reviews, Unboxing and Tips/Tricks.