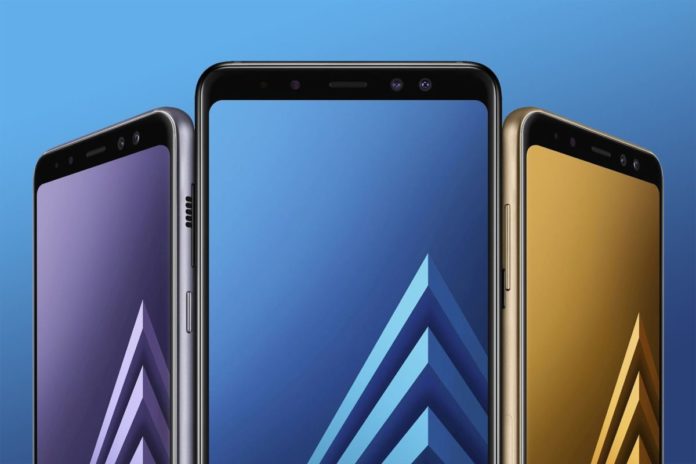 Samsung these days seems to focus more on midrange and budget segment as the company is said to launch a bunch of new smartphones in the Samsung A series and M series which will be powerful and value of money devices. For the M series we know most of the details but in the A series, only a few smartphones have been tipped. Now a recent leak suggests benchmark scores for the upcoming Samsung Galaxy A30.

The Geekbench leak suggests the benchmarks for a Samsung phone with model number SM-A305F from which we clearly know that it is the Samsung Galaxy A30 smartphone. Now the Samsung Galaxy A30 will not be the top-most model in the series but it scores surprise us as the phone comes with a very powerful Exynos processors namely the Exynos 7885 which was seen earlier on the Galaxy A8 2018 model.

This chipset scored a single-core score of 1312 and multi-core score of 4142 which is quite powerful for a lower-end phone in this series. The Geekbench scores also revealed some other details that the phone will run on Android 9 Pie and will come with 4GB of RAM. This will be paired with possibly 32GB of internal storage. However, there is a high chance that the phone may also come with another 6GB/64GB RAM and storage option.

That’s what we know so far about the device, but we expect to get more information in the coming weeks. Other than this, Samsung is also set to launch the M series consisting of the Galaxy M10, M20, and M30. The company’s first big launch will be the Samsung Galaxy S10 which possibly could launch in the next couple of months.

Stay Tuned for more updates on Samsung Galaxy A30 and also Subscribe to Our YouTube Channel Gadget Gig For Latest News, Reviews, Unboxing and Tips/Tricks.