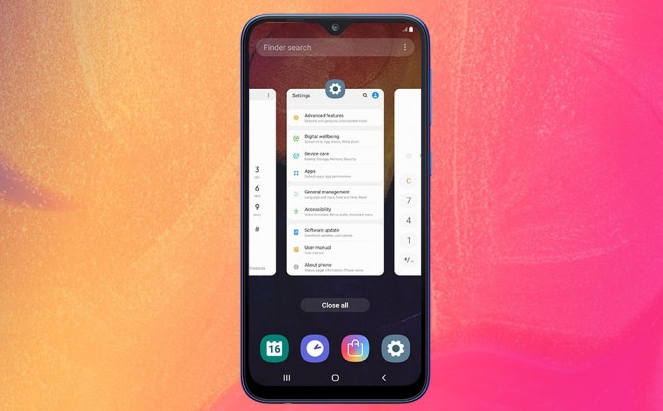 Samsung Galaxy A series is in the buzz currently as many of the smartphones in the series is been spotted online either on a listing or certification. The company just recently launched the Galaxy A10, A30, and A50, and some other models in the series such as Galaxy A90, A60 and also the A40 were tipped. Now a recent leak focuses more on the Samsung Galaxy A40, as it just got FCC certification.

Samsung Galaxy A40 was rumoured earlier and was said to be a mid-range smartphone.  According to the listing, the Galaxy A40 with model number SM-A405FN/DS will sport a 5.7-inch full-HD+ Super AMOLED display. This is quite small compared to the Galaxy A20, A30, and A50 smartphone.

The listing also reveals a Bluetooth v5.0, Wi-Fi, and 4G VoLTE support. It will run on Android 9 Pie out of the box and Samsung’s One UI on top of it.

Other than this, the previous Geekbench results revealed that the device will be powered by an Exynos 7885 chipset paired with 4GB of RAM and expected 64GB of storage.

Stay Tuned for more updates on Samsung Galaxy A40 and also Subscribe to Our YouTube Channel Gadget Gig For Latest News, Reviews, Unboxing and Tips/Tricks.