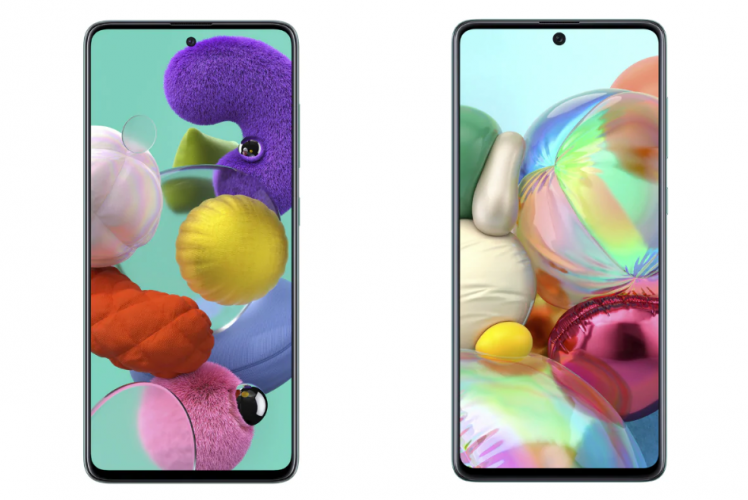 Samsung has launched the all-new Galaxy A51 and Galaxy A71 smartphone at an event on Thursday. Both the smartphones come with a refreshed design, there’s a hole-punch display instead of notch display and also the screen-to-body ratio has gone better. Let’s take a look at all the highlights and details of the smartphones. 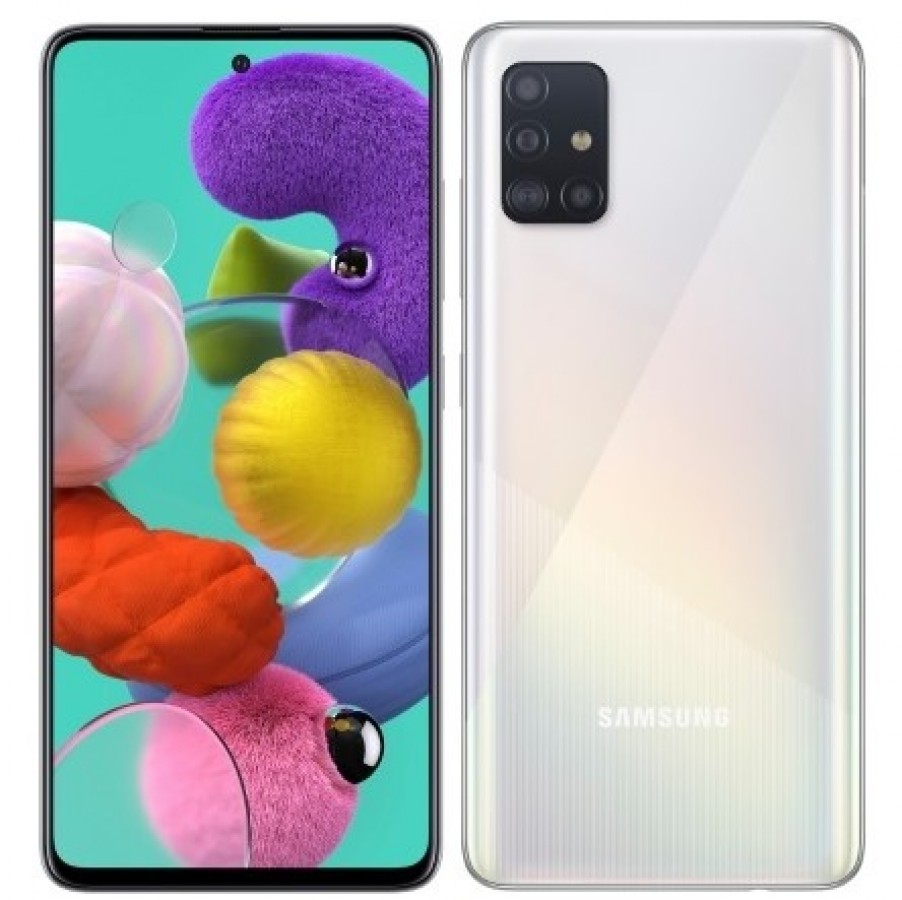 The smartphone looks pretty good with the modern design and unique camera setup, it has a 6.5-inch FHD+ Super AMOLED display with hole-punch design or Infinity-O display as named by Samsung.

In terms of cameras, it has a Quad-camera setup housed in the unique L-shaped module. It consists of 48MP primary lens+12MP ultra-wide lens+5MP macro lens+5MP depth sensor. At the front, it has a 32-megapixel selfie camera.

Under the hood, it comes powered by the Exynos 9611 SoC paired with a base 4GB of RAM and 64GB of internal storage. It also houses a 4,000mAh battery with 15W fast charging support. The device runs on Android 10 and has Samsung’s One UI on top of it.

The Samsung Galaxy A51 starts at a converted price of ₹24,499 and comes in multiple colour variants. 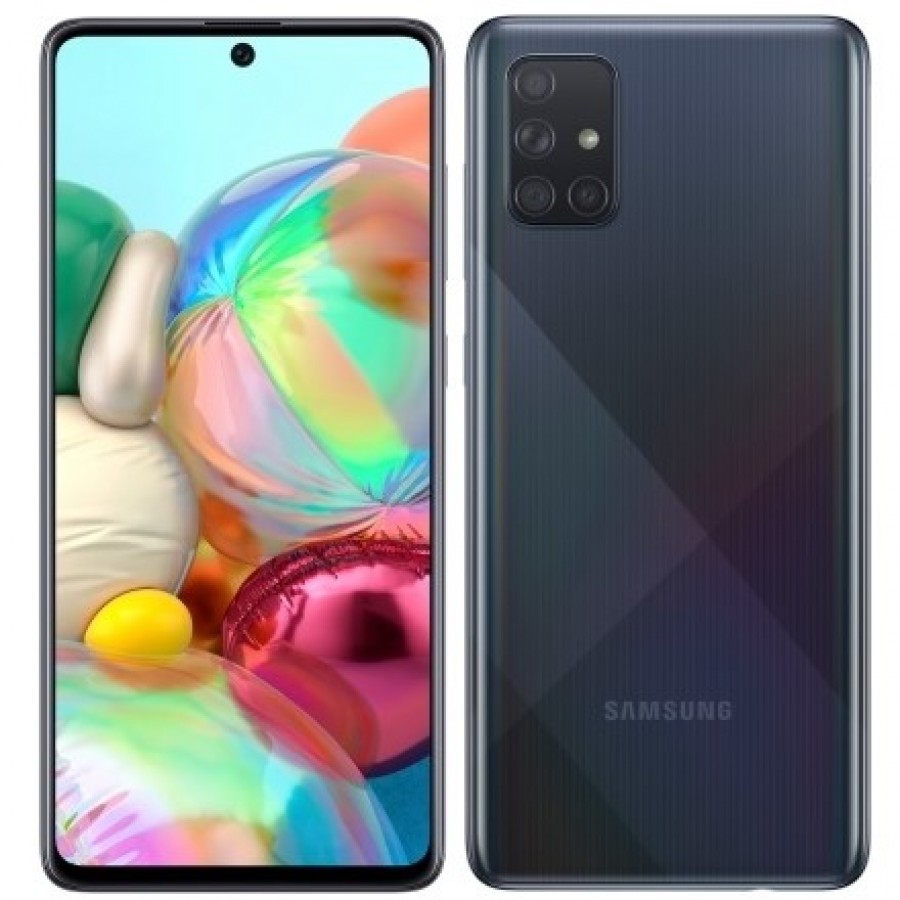 Galaxy A51’s elder brother also comes with a similar-looking design, it has a larger 6.7-inch FHD+ panel with a Super AMOLED display. It has the same quad-camera setup as the A51 but instead of the 48MP lens, the Galaxy A71 has a 64MP primary lens.

What’s powering the device is the mid-range Qualcomm Snapdragon 730 SoC paired with base 6GB of RAM and 128Gb of internal memory. It has a 4,500mAh battery with 25W fast charging support.

The smartphone comes in a variety of finishes and starts at an upper mid-range pricing.

Stay Tuned for more updates on Samsung Galaxy A51 And Galaxy A71 series and also Subscribe to Our YouTube Channel Gadget Gig For Latest News, Reviews, Unboxing and Tips/Tricks.